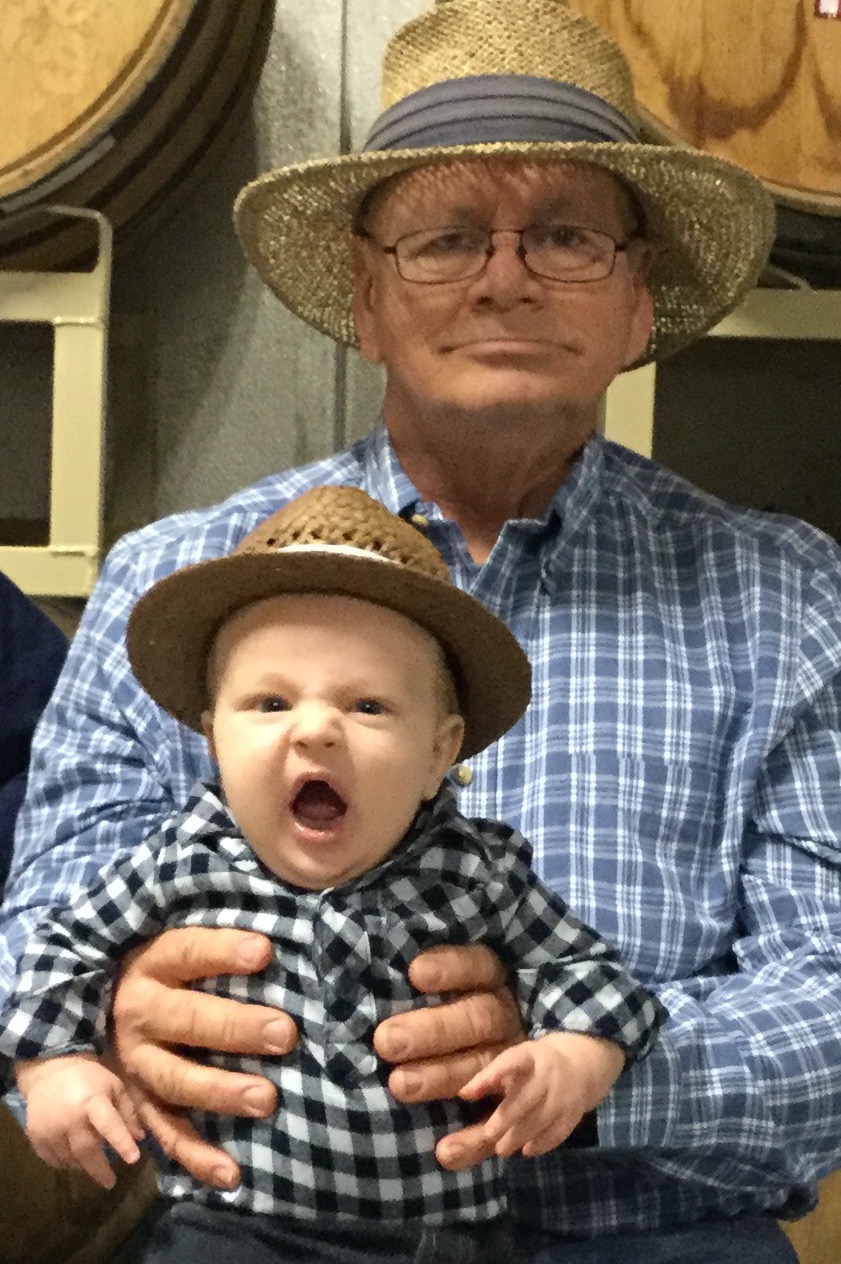 Jerry Lee Newlon, age 72, of Springfield, Missouri, passed away June 22. He was born in Springfield, December 17, 1947, to James and Marie Newlon. He graduated from Hillcrest, and worked as a school bus driver for the Springfield Public School System.

He was united in marriage to Bonnie Faught on July 14, 1969. His interests included fishing and golf.

Funeral services will be held at Greenlawn Funeral Home North, Monday, June 29, 10:00 am. The graveside will follow the service at Greenlawn Memorial Gardens. The visitation will be Sunday June 28, 3:00-5:00.