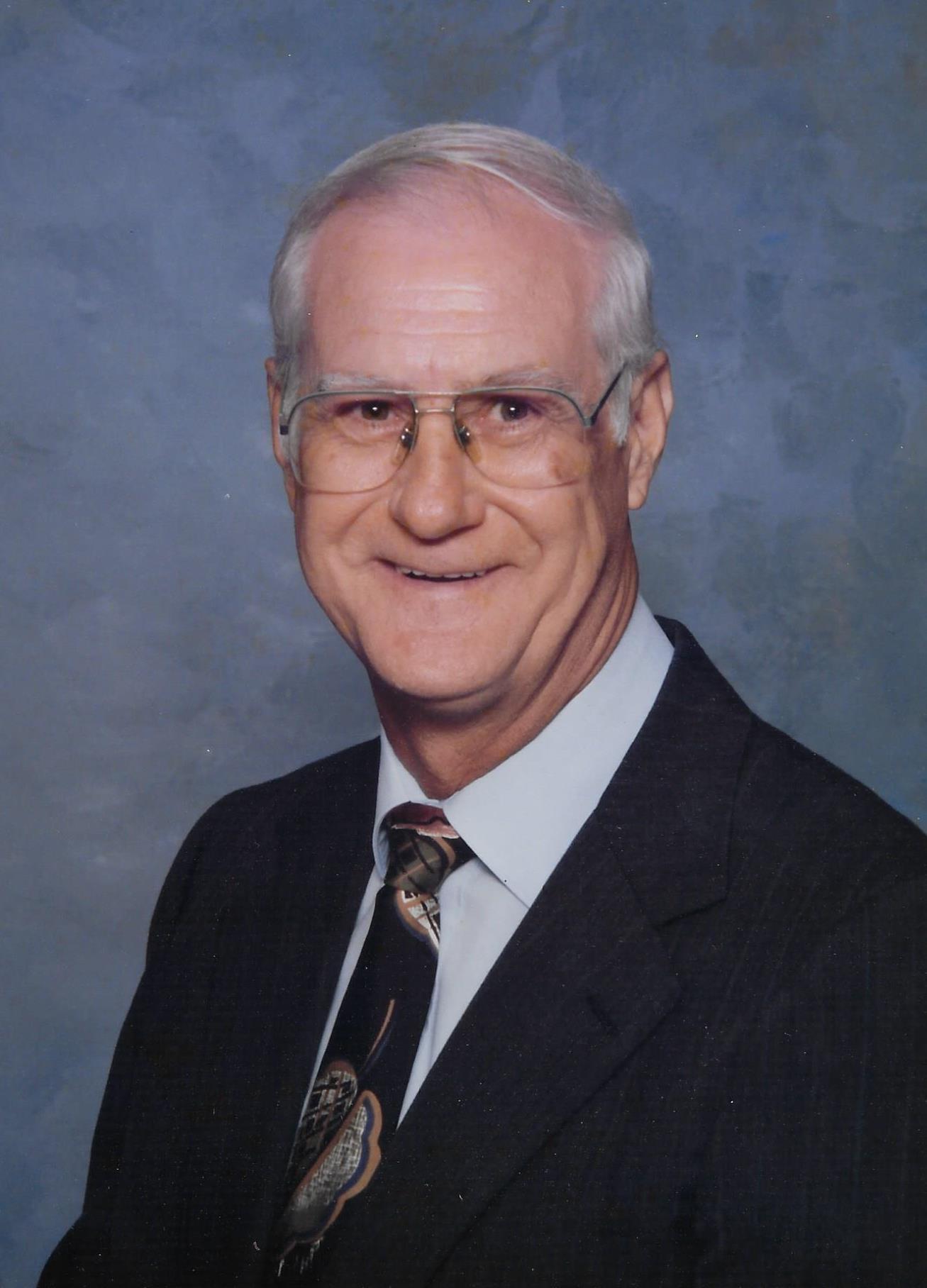 Jerry was an avid tennis player and played faithfully until his health prohibited it. He loved singing with the Music Men in Missouri, Tennessee, and Georgia. He loved to travel and spend time with his children and grandchildren.

A celebration of life service will be at First Baptist Bolivar on Saturday, June 22, 2019, at 11:00 AM with a visitation at 10:00 AM. A short graveside service will follow at 2:00 PM at Greenlawn Memorial Gardens Springfield, MO. Donations for Student Mission Trips at First Baptist Bolivar will be accepted in lieu of flowers. Online condolences may be made at: www.greenlawnfuneralhome.com. Arrangements have been entrusted to Pitts Chapel Bolivar, MO.