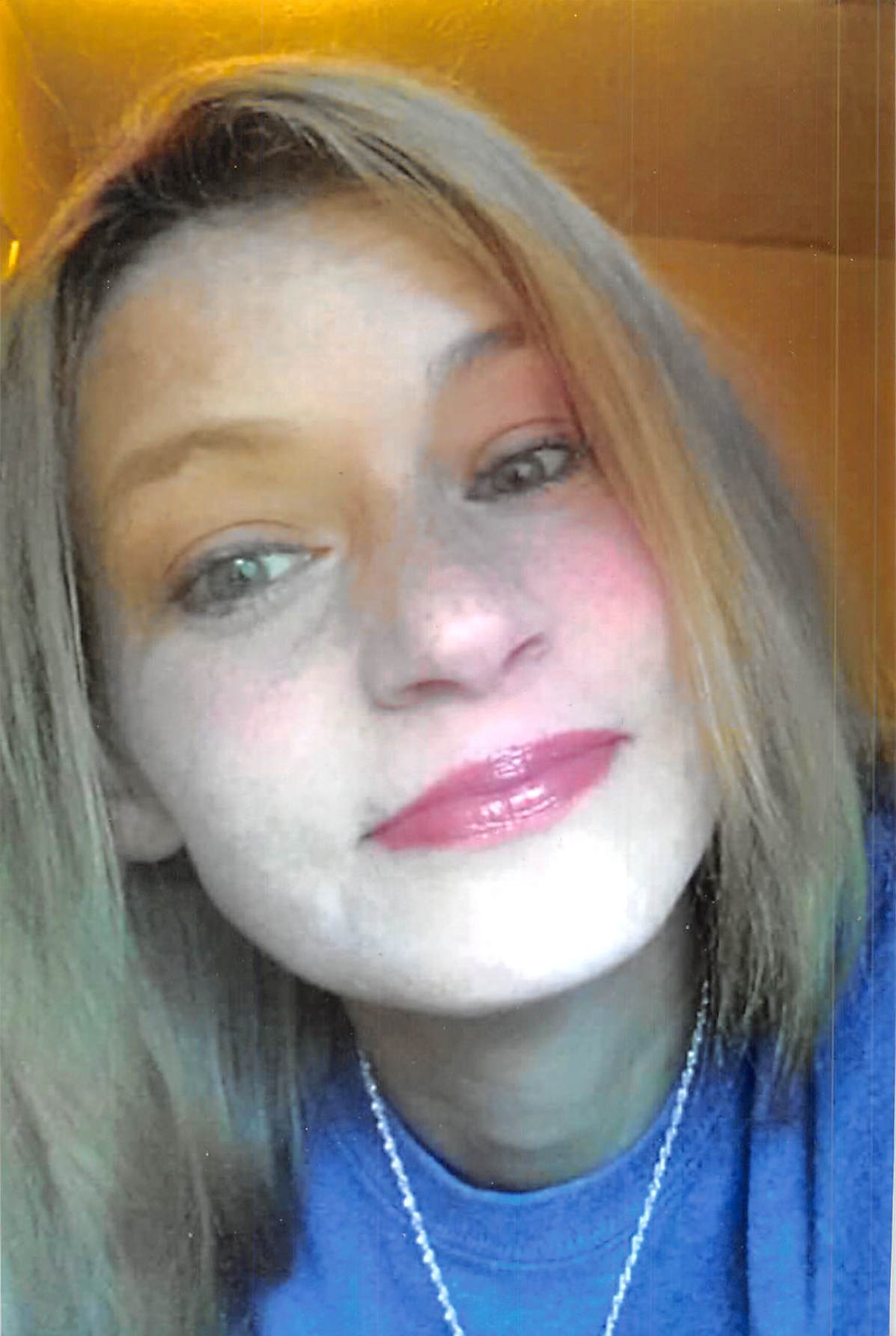 Jessica Dawn Leigh Piper, age 40 of Bolivar, MO, passed away Thursday, September 5, 2019, at Citizens Memorial Hospital Bolivar, MO. She was born July 4, 1979, in Springfield, MO, to Donnie and Jane Neal.
She is preceded in death by a brother Paul Martin; grandparents: E.B. and Beulah Burnum, and Elsie Neal.
She is survived by her parents Donnie Neal and Jane Neal of Bolivar, MO; her husband, Davie Piper; two sons: Chance Fonville of US Army, and Michael Fonville of Bolivar, MO; a brother David Martin of Bolivar, MO; aunt & uncle Jack and Carol Burnum of Brookline, MO; as well as many friends and other relatives.
Private family services will be held at a later date. Online condolences may be made at: www.greenlawnfuneralhome.com. Arrangements have been entrusted to Pitts Chapel Bolivar, MO.