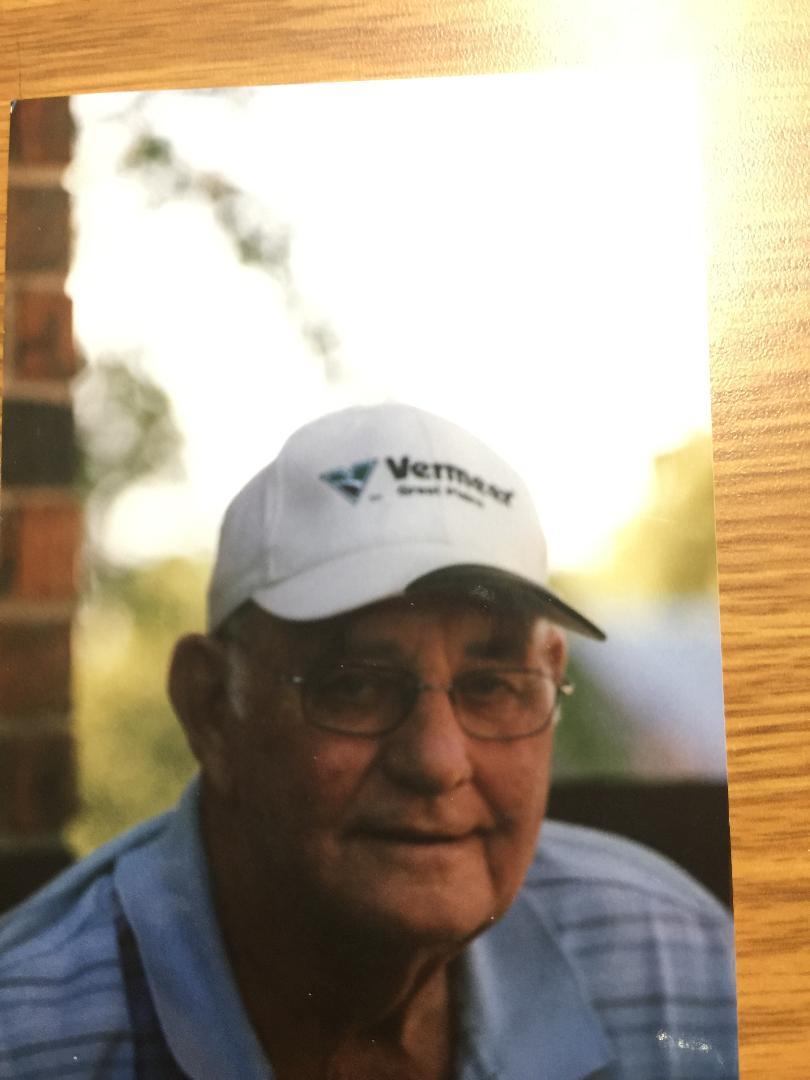 Jim Benton Hall 90, Morrisville, MO. passed away October 25, 2019, in his home. He was born in Seminole, Oklahoma, on June 20, 1929.to Columbus and Flora (Ferguson) Pritchard. He was a member of Morrrisville, MO. Assembly of SGod Church, and he was a retired Maintenance Manager for Springfield Public Schools. In his spare time, Jim enjoyed deer hunting and playing golf.
Jim was preceded in death by his parents, a grandson; Andy Hall, two sisters, Mary Lois Hall, and Yvonne Hall, a nephew, Gary Hall, two son-in-laws: Sam Bears and Wayne Matthews, one daughter-in-law, Joan Hall. He is survived by his wife, Betty, they were married on October 24, 1975. He is also survived by his three children; Hollis and Susan Hall, Springfield, MO. Beverly Matthews, Bolivar, MO. and Danny and Trish Hall, of Bolivar, MO., three step-children; Len DeRossett and his wife, Dian, David DeRossett, and Sarah Bears, fifteen grandchildren; John Hall and wife Becky, of Bolivar, MO., Melissa Dawson of Westminster, VT., Walter Trey Salinas and wife Alicia, of Roswell, NM, Ashley Garcia and husband, of Midland, TX. twenty seven great-grandchildren; Stacy Sikes and wife, Connie, of Bolivar, MO., Jason Sikes and wife Robyn of Monett, MO. Mindy Hackleman and husband, Brian, of Collins, MO. Landon Hall and wife, Jessica of Willard, MO. Kimberly Cloyd of Springfield, MO., Randy and Elizabeth DeRossett, Elkland, MO. Cathy and Danny McRee, of Willard, MO., Monica Bears of Ft. Worth, TX. Justin Bears of Morrisville, MO. and Nathan and Sarah Bears, of Ft. Worth, TX.
Funeral services will be at 3:00 p.m. Sunday, November 3, 2019, at the Morrisville, MO. Assembly of God Church, with visitation, one hour before services, from 2:00 p.m. to 3:00 p.m. at the church.