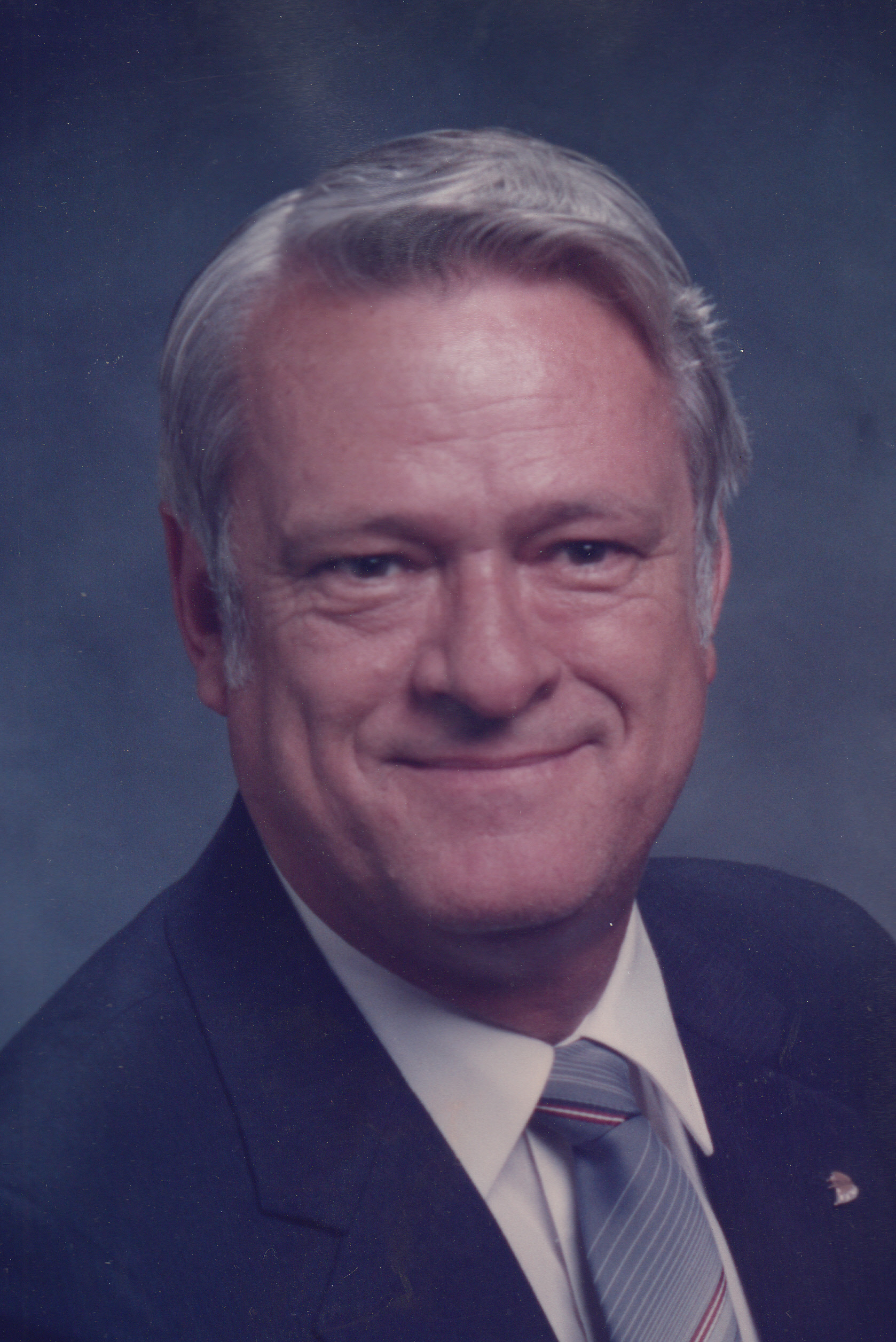 Jimmy Lavell Williams grew up on a farm in Mendenhall, MS. In addition to a major chicken operation his family raised cotton and cattle.
Before school each morning Jimmy milked cows and sold milk and butter to their neighbors, delivering it on a pinto horse. That’s how he made his “spend money”.
After high school Jimmy worked at a packing house in Vicksburg, MS. He said it was the best job he ever had because “It taught me there had to be a better way to make a living”.
Riding a bus from Mississippi to Kansas City to enter airline school, Jimmy had a layover in Springfield. Little did he know he would spend most of his life here- 57 year’s. After completing training he began working for Ozark Airlines. When they were bought by TransWorld Airlines. He worked for TWA until he retired in 1997.
Jimmy loved to travel and took his wife, Billie and children, Kari and John, all over the world. His favorite places were in the South Pacific and he went there many times.
In addition to his work with the airlines and managing a farm, with his family’s support, Jimmy went to night school. He earned BA and MBA degrees from Drury University.
Jimmy was very active in Willard First Baptist Church, Rotary, Gideon’s International, and the Directors Staff in the Shriner’s Abou Ben Adhem Temple in Springfield, MO. His death has helped to give life through a skin donation to the Shrine Burn Hospital in St. Louis.
Jimmy was preceded in death by his beloved daughter, Kari, his parents, and three brothers, George, Gene, and Emmett. He is survived by his wife Billie, son John, son-in-law Mike Gilbert, two grandsons, eight great grandchildren, his brother Glen, many nieces and nephews and host of friends.
Visitation for Mr. Williams will be Sunday, August 18, 2019 from 2:00-5:00 PM at Greenlawn North Funeral Home. Service to follow on Monday, August 19, 2019 at 11:00 AM at Greenlawn North Funeral Home with burial to follow at Clear Creek Cemetery.