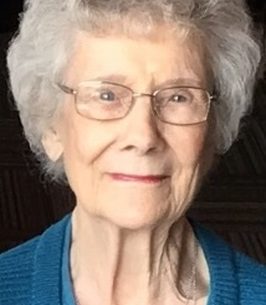 Joan Geraldine (Acton) Woldruff
Beloved mother, grandmother, and great-grandmother passed away on March 12, 2020, and went to her heavenly Father. By faith, she was Presbyterian and attended church as she was able. She was born March 5, 1924, in Springfield, MO, the daughter of Oscar Acton and Safrona (Davison) Acton. She moved to Colorado Springs, CO as a child, graduating from Colorado Springs High School (now Palmer High School). She had two sisters that preceded her in death – Louis Mitchell and Jessie Lee Woody.
She met the love of her life, Jack O’Neill Woldruff, in junior high school and they were married March 31, 1946, at All Saints Episcopal Church, Beverly Hills, CA, after his return from service in World War II. They had been married for sixty years when he passed away on May 2, 2006.
She is survived by her two daughters Claudia Johnston and husband Ken of Springfield, MO; Connie Patison and her husband John of Springfield, MO; two granddaughters Shannon Winkler of Sparta, MO, Becky Darrow and husband John of Springfield, MO; two grandsons Kevin Johnston and wife Chandler of Nixa, Jason Patison and wife Lauren of Springfield, MO; five great-grandchildren Allison Winkler, Makenna Winkler, Matilyn Winkler, Jackson Johnston, and Garrett Johnston; her nephew Bill Woody and wife Jeanie of Springfield, MO; her niece Gaylynn Katsuno of Torrance, CA; her sister-in-law Donna Plushand her daughter Marie Toni Kesterson of Colorado Springs, CO; her brother-in-law Norman Woldruff and his daughter and his daughter Mary Bauer and her husband Rich of Black Forest, CO; her sister-in-law Elsie Woldruff of Grand Junction, CO.
While in high school, Joan volunteered in numerous locations while caring for her invalid aunt. She worked in retail and for a law firm until the birth of her first daughter. Later, she worked as an accountant while caring for her daughters. She stopped working outside the home to care for her children as her husband Jack was serving full time in the Air Force. She continued with her volunteer work for many years as her daughters grew.
As her children grew up and had families of their own, she was actively involved in their lives. She shared her love of gardening and could always be counted on for a smile and hug just when it was needed. She was an avid quilter and taught sewing skills to them as well. She loved to bake and took great pride in family meal presentations. She supported her children, grandchildren, and great-grandchildren by babysitting, attending school functions, sporting events, recitals, and performances. Her family was very important to her and she enjoyed spending time with them as often as she was able.
Our love for her is endless and will never cease, one day reuniting with her again in eternal life with Christ. We know that we will see her again and look forward to that day.
Her favorite quote from Ralph Waldo Emerson (1803-1882) “To laugh often and Love much: To win the respect of intelligent persons and affection of children: To earn the approbation of Honest citizens and endure the betrayal of false friends: To appreciate beauty: To find the best in others: To give of one’s self: to leave the world a bit better whether by a healthy child, a garden patch or a redeemed social condition; To have played and laughed with enthusiasm and sung with exultation to know even one life has breathed easier because you have lived- This is to have succeeded.”
Graveside services will be at 1:00 p.m. Wednesday, March 18, 2020, at Missouri Veterans Cemetery 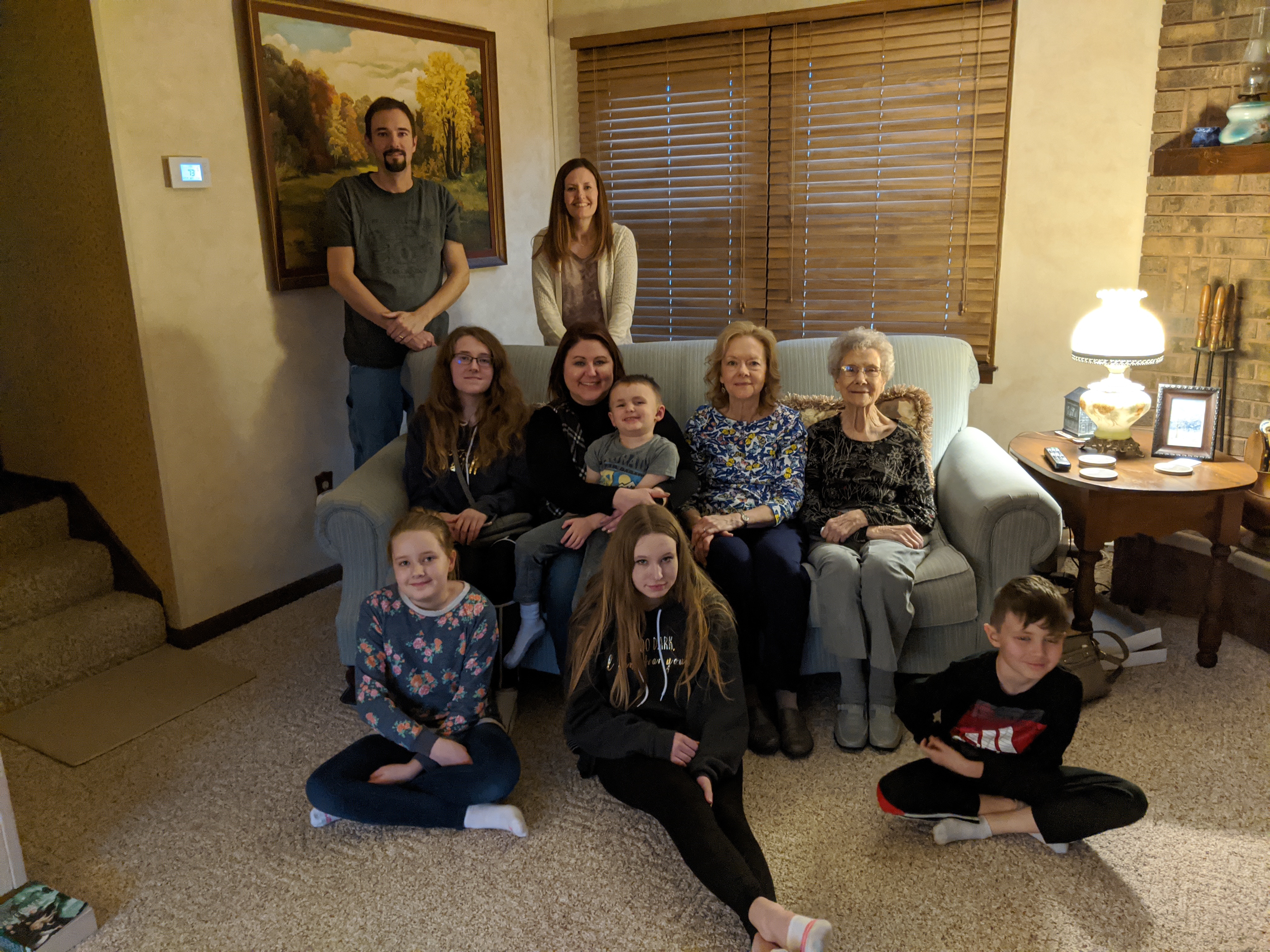 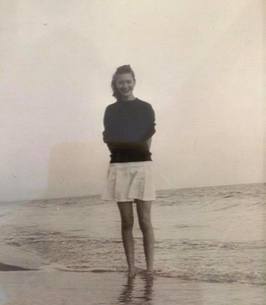 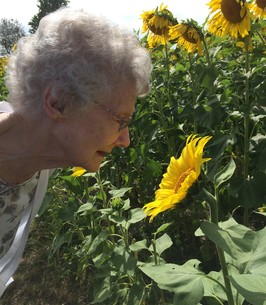 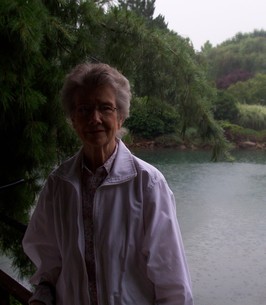 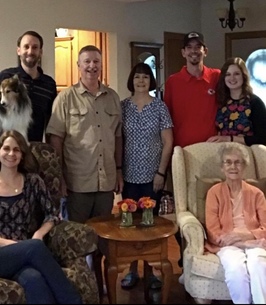 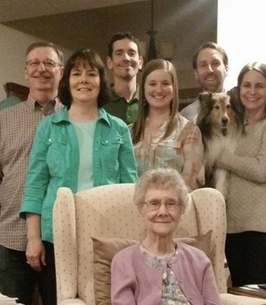 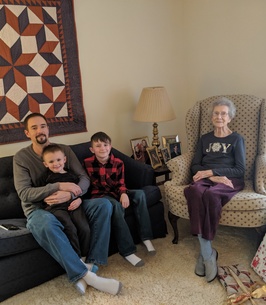 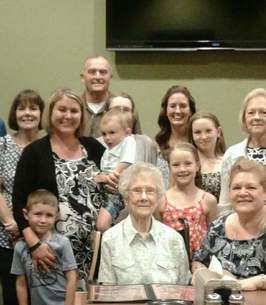 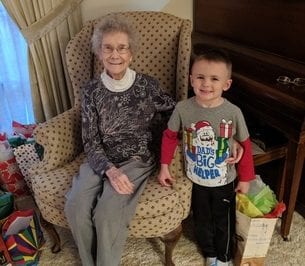 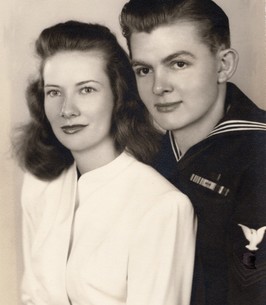 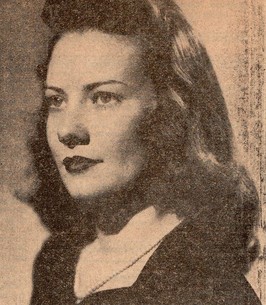