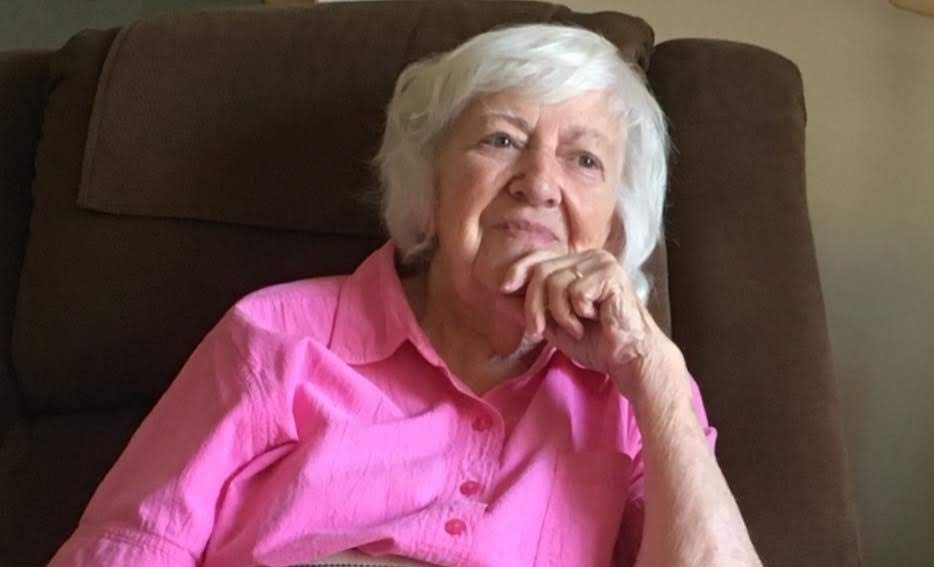 Joan Mae (Kirsop) Bashioum, 86, of Springfield, Missouri, went to be with her Savior on Wednesday, November 6, 2019, at Maranatha Village. She was born January 20, 1933 in Cleveland, Ohio, to the late Charles and Edna Kirsop. Joan married Robert “Bob” W. Bashioum on August 16, 1952. Together, they raised seven children to love and serve Jesus. She was a dedicated wife, mother and friend, always putting others before her own needs. Joan loved the Lord with all her heart and leaves behind a strong
legacy of faith. She was a wonderful homemaker, skilled gardener, member of the Evangel University Ladies Auxiliary and a U.S. MAPS RVer with the Assemblies of God denomination.

Burial at North Greenlawn Cemetery was followed by a graveside service Friday, November 8. In lieu of flowers, memorials may be made to Assemblies of God Bible Alliance, 1445 North Boonville Ave., Springfield, Missouri, 65890-0206.