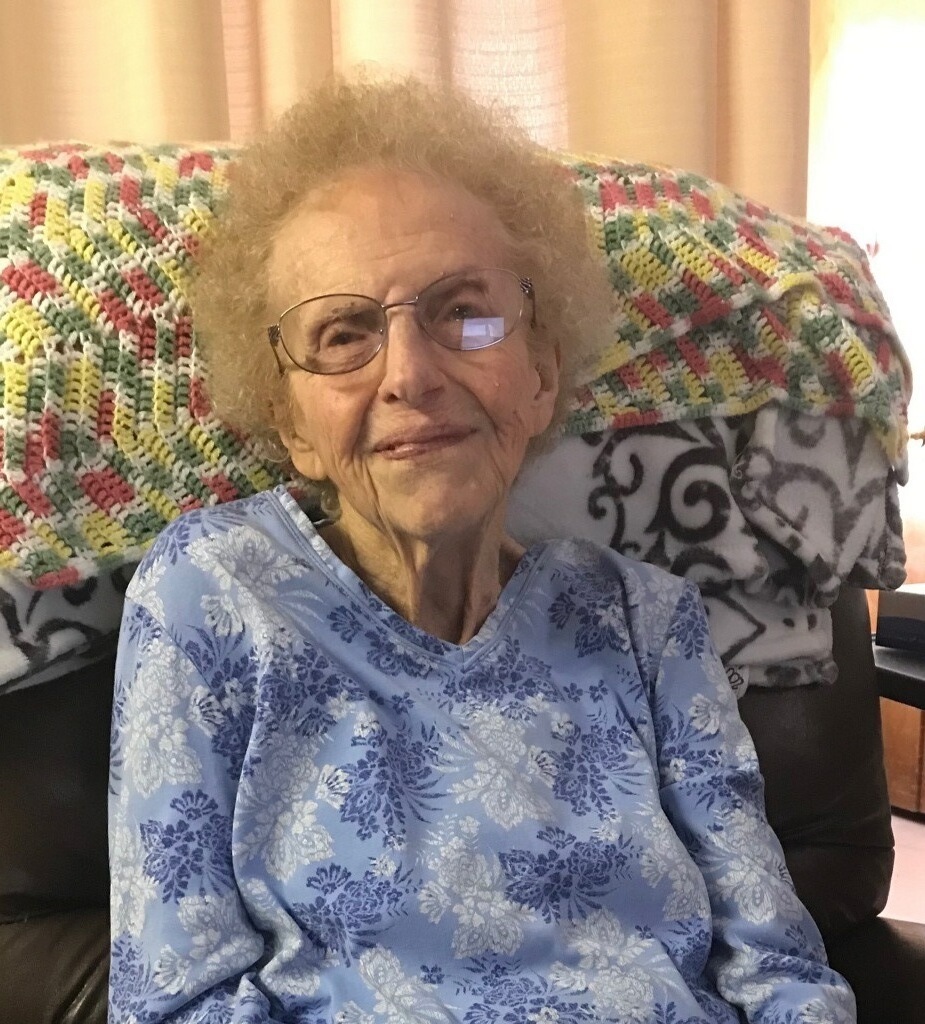 Joanna Louise Carter was born in Joplin, MO. December 26, 1924 and she met her Lord on January 23, 2020. She was the only child of Henry and Gladys Kithcart. When she was in the 8th grade they moved to Springfield, where she graduated from Springfield High School in 1942. She then attended Teachers College, majoring in music, playing the violin. She also used her talent by playing in the Springfield Symphony.
She met Harold Carter, the love of her life at Doling Park Skating Rink. They were married in April of 1943. From this union they have four children, Patrice (Ed) Stamps of Garden City, Cynthia Day of Springfield, John (Sue) Carter of Strafford and Sue Ellen (Ted) Montgomery of Nixa. She has seven grandchildren, Angie Wood, Wes Day, Deanna (Matt) Crawford, Amber (Ben) Shelton, Curtis Montgomery, Chad Montgomery and Julia Carter. She is also survived by seven great-grandchildren.
Joanna was preceded in death by her parents, her husband, son-in-law Rick Day and grandson Jason Carter.
Visitation is Monday, January 27, 2020, from 9:00 a.m. to 10:00 a.m. with the funeral services to follow, at 10:00 a.m. at Greenlawn Funeral Home North. Burial will follow, at White Chapel Cemetery. In lieu of flowers, Memorial Donations may be made to the charity of the person's choice.