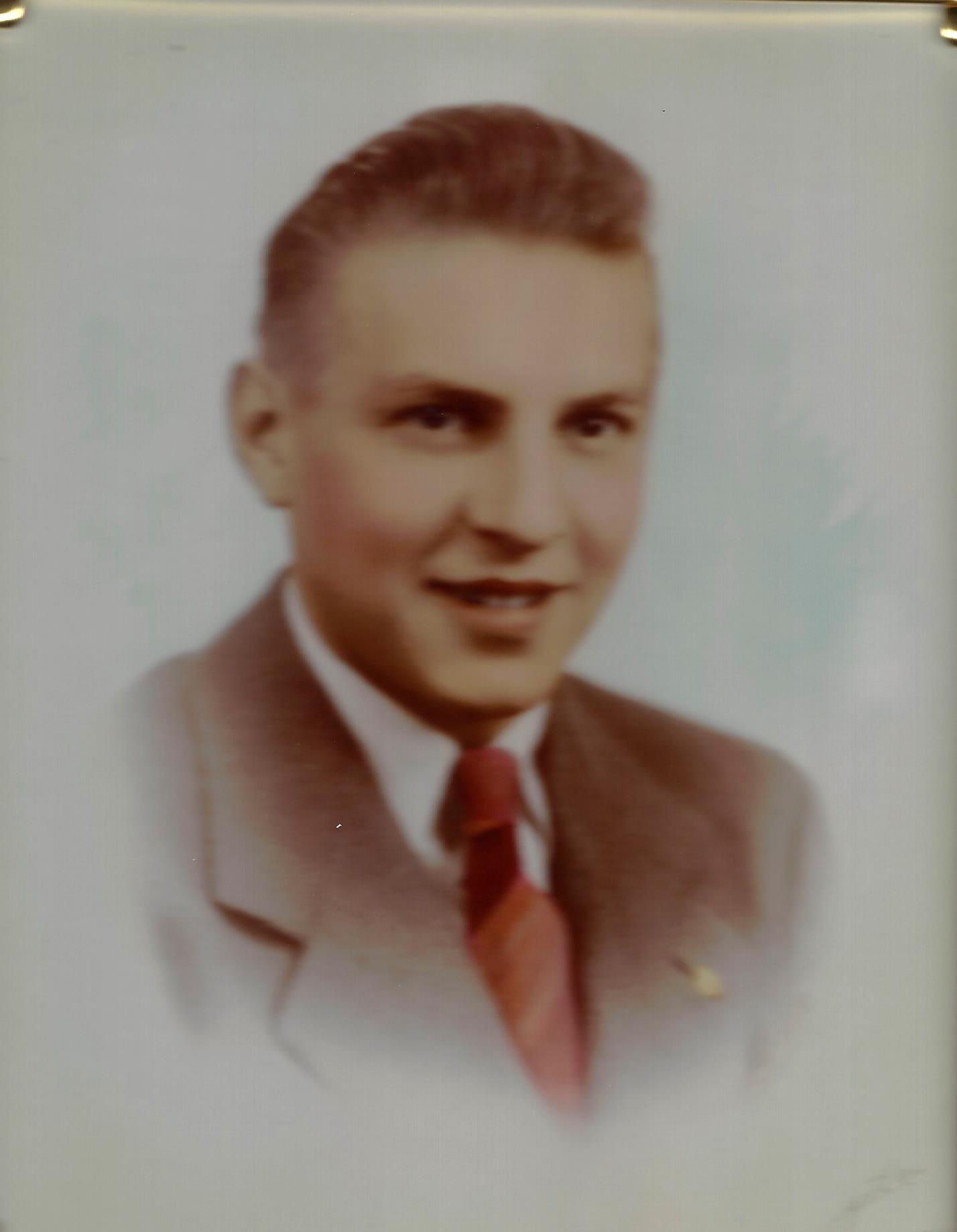 Joe [Billy L] Gelsheimer passed away on September 26, 2020 at Glendale Gardens Nursing Home under the care of Hospice. He was born July 24, 1926 in Springfield, Mo., the only son of Otto and Roseanna Harpool Gelsheimer, who preceded him in death. Two sisters also preceded him in death.
He was married to the love of his life, Barbara Jean Kime, on November 22, 1948. To this union two children were born. They were married 55 years, when she preceded him in death.
He is survived by his sons and daughters-in-law, Rick and Judy Gelsheimer, Bill and Mendy Gelsheimer, two grandsons, J.R. Gelsheimer and fiancee, Danielle, Joe Gelsheimer, and seven great-grandchildren, Cody Gelsheimer, Scarlett Gelsheimer, Zola and Dakota Gelsheimer, Wyatt and Vivian Gelsheimer, Emma, one sister, Colleen Jordan, and nieces and nephews and extended family and friends.
His young grandsons were a delight, and spent many good times with Mema and Papa Joe. A dedicated family-man he often talked of early days when he was growing up and spent summers as a teenager working on the dairy farm of friends and relatives in the Pleasant Hope/Brighton area. He and his family spent good times at the lake, where they enjoyed fishing. Joe and Barbara often enjoyed playing cards with his sister and brother-in-law, Betty and Lawrence Laney, and Barbara’s sister and brother-in-law, Louise and Doc Waddell. Joe graduated from Springfield High School in 1944 and started college, when he was drafted.
Joe was a World War II veteran, training in the Infantry and serving in Central Europe from 1944 to 1946, when he received an Honorable Discharge.
As a young man he had a varied working career, working for Safeway markets and Frisco railroad.
In the early years, Joe worked for Brooks Potato Chips Company of Springfield, and remembers meeting Herman Lay and when Lays bought out Brooks potato chips. Thus began his long-time employment which led to retirement at Frito-Lay. Joe rose through the ranks from route sales, to Regional Sales to District Manager when he retired. Loyal to the Frito-Lay Company to the end, he loved to talk of his days with the company, his colleagues and other people he worked with. He also served many years as a Mason and Shriner. He was a good neighbor and always ready to help others.
No services are planned at Joe’s request. Private family burial is under the direction of Greenlawn North of Springfield.