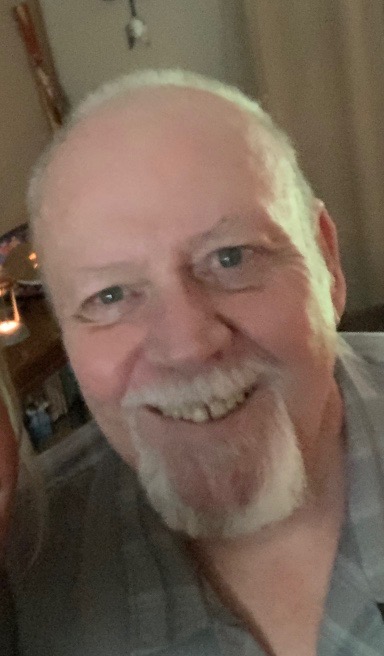 John Dwight Muse 68, Springfield, MO. passed away November 3, 2020. He was born on April 20, 1952, in Springfield, MO. to William A. and Gladys M. (Kesterson) Muse. He graduated from San Mateo, CA. High School. He was a retired owner and operator of a wrecker business and Auto Body Repair Shop, retiring in 2007. He spent 9 years in the military, including the Missouri, Oklahoma and California National Guard, where he worked as a Helicopter mechanic and was a Military policeman. John was also an ordained minister for Just As I Am Now Ministries and was ordained by Ministers for Christ Outreach and attended Hope Church.  He also worked for Mercy Hospital in Environmental Services. He loved leading others to Christ, reading, old cars, MMA sports and Kansas City Chiefs Football.

Memorial visitation will be from 10:00 a.m. to Noon, on Saturday, November 21, 2020 at Greenlawn Funeral Home North.  Burial will be at 12:30 p.m. in Danforth cemetery, near Strafford, MO. Memorial donations may be made to the American Cancer Society.