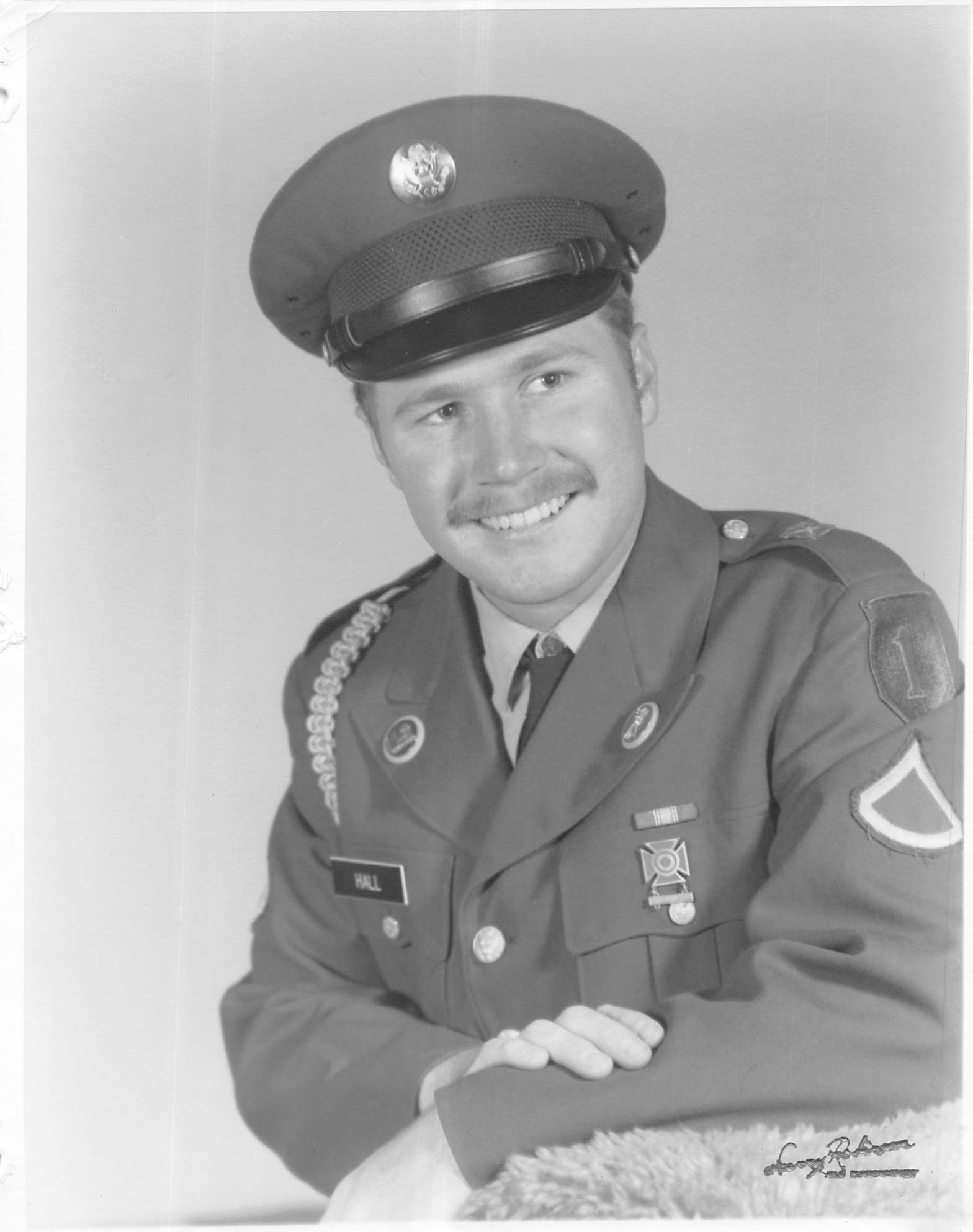 John Edward Hall was born March 30, 1954 in Ozark, Missouri. John was the youngest of two sons, of Jim and Freda Hall.  After high school John enlisted in the U.S. Army.  He served during Vietnam.  He was stationed at Fort Riley in Junction City, KS.  During his term of service John received many honors.  The one he was most proud of was being able to receive the Certificate of Appreciation, and letter of commendation for being one of the riflemen for the State Funeral of President Harry S. Truman.

John is survived by his mother Freda Hall of Springfield, and Son Jason and daughter-in-law Kerry, and two grandsons of Junction city, KS., Aunts, Mary Ellen Shockley, Judy, Jane, Barbara, Sue and Ann, and one Uncle Dick, one niece Jama Berry, and family, and nephews Shane Hall, and family, and Dustin Hall and family, along with a host of other family and  friends.  He was proceeded in death by his dad Jim Hall, brother J.B., and both sets of Grandparents.

John had a passion for hunting and loved to be outdoors.  John suffered a stroke in 2008 and had been in assisted living since then.  He made many friends while there.  Everyone who met John loved him, he was a friendly, loving person.  He will be greatly missed.

A graveside service will be held for John on Friday, September 18, 2020 at 10:00 am in Rivermonte Memorial Gardens.