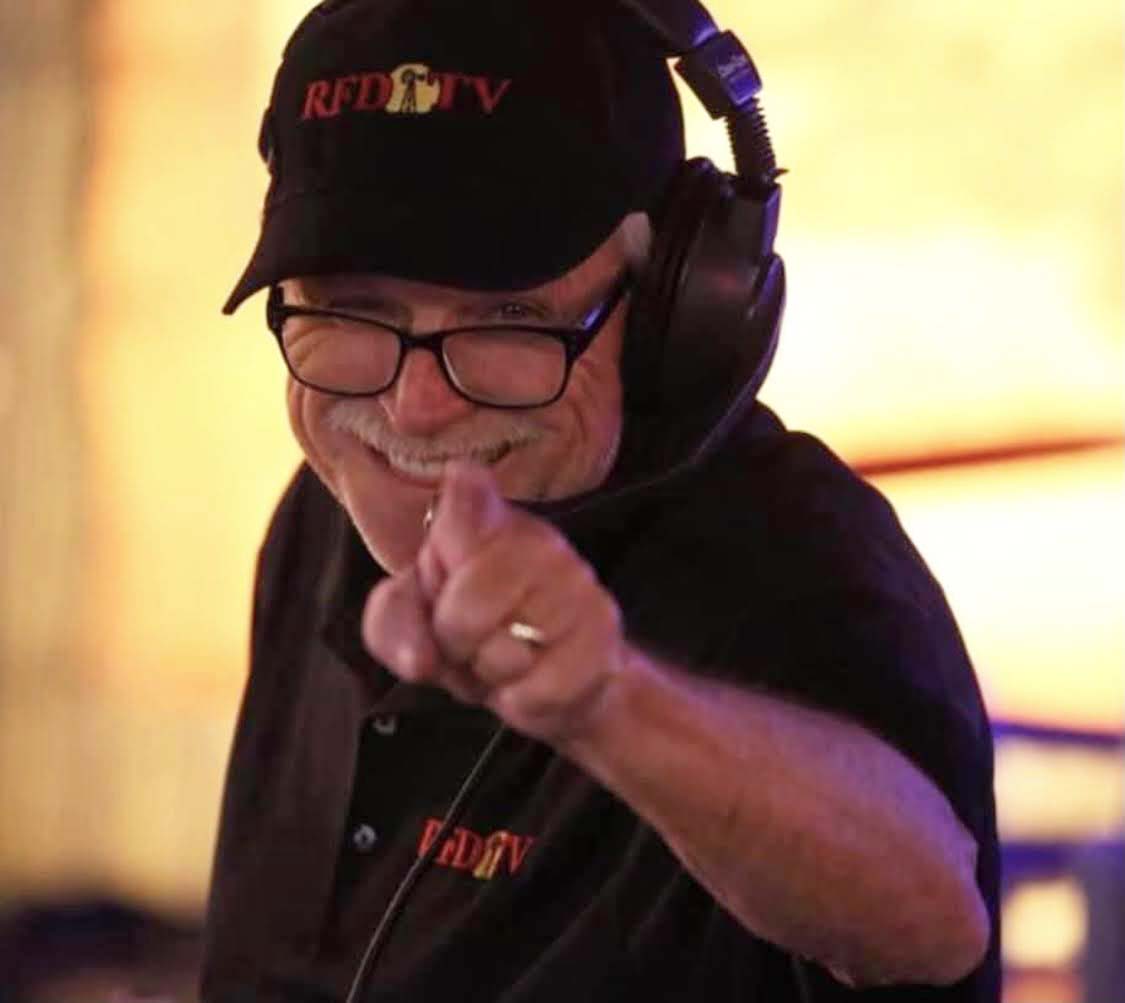 John loved Jesus! He frequently talked to God about his family… and his family about God!

• Son of Ralph and Patty Payne (in heaven)
• Born in Bell, California and has 2 older brothers Ronald Michael Payne (Chico, California), Ralph Jackson Payne (in heaven), and has one baby sister Mary Elizabeth Salts (W. Virginia)
• His family moved to Orangevale, California when he was 10.
• He met his high school sweetheart Nancy at 15 and started dating while attending vacation bible school at Community Bible Church in Folsom, California.
• John and Nancy both graduated in June 1966 from Bella Vista High School in Fair Oaks, California and married on September 2nd, 1966.
• John and Nancy were Young Life leaders right out of high school and continued to do ministry with troubled teens in various churches. Using music and fun activities to reach out to at risk teens and young adults.
• John was a general contractor by trade, but his passion was music!
• After moving to Missouri from California he played in various bands and was Mickey Gilley’s stage and property manager for 17 years!
• He followed his daughter Heather to Florida and worked at Universal Studios as a Set Director for a couple years but eventually they all moved back to Missouri.
• He then worked for Davis Cellular for 10 years as a Project Manager.
• He retired and started a new business, Ozmo Drums which builds custom cajon drums, while again assisting in various construction projects and filming for RFD TV and Cowboy Church.
• He also served Jesus by playing in a Christian rock band, “Bert Smith and the Walk” for prisons, halfway houses and shelters.
• He most recently was a card-carrying member of “The D&J Band”!