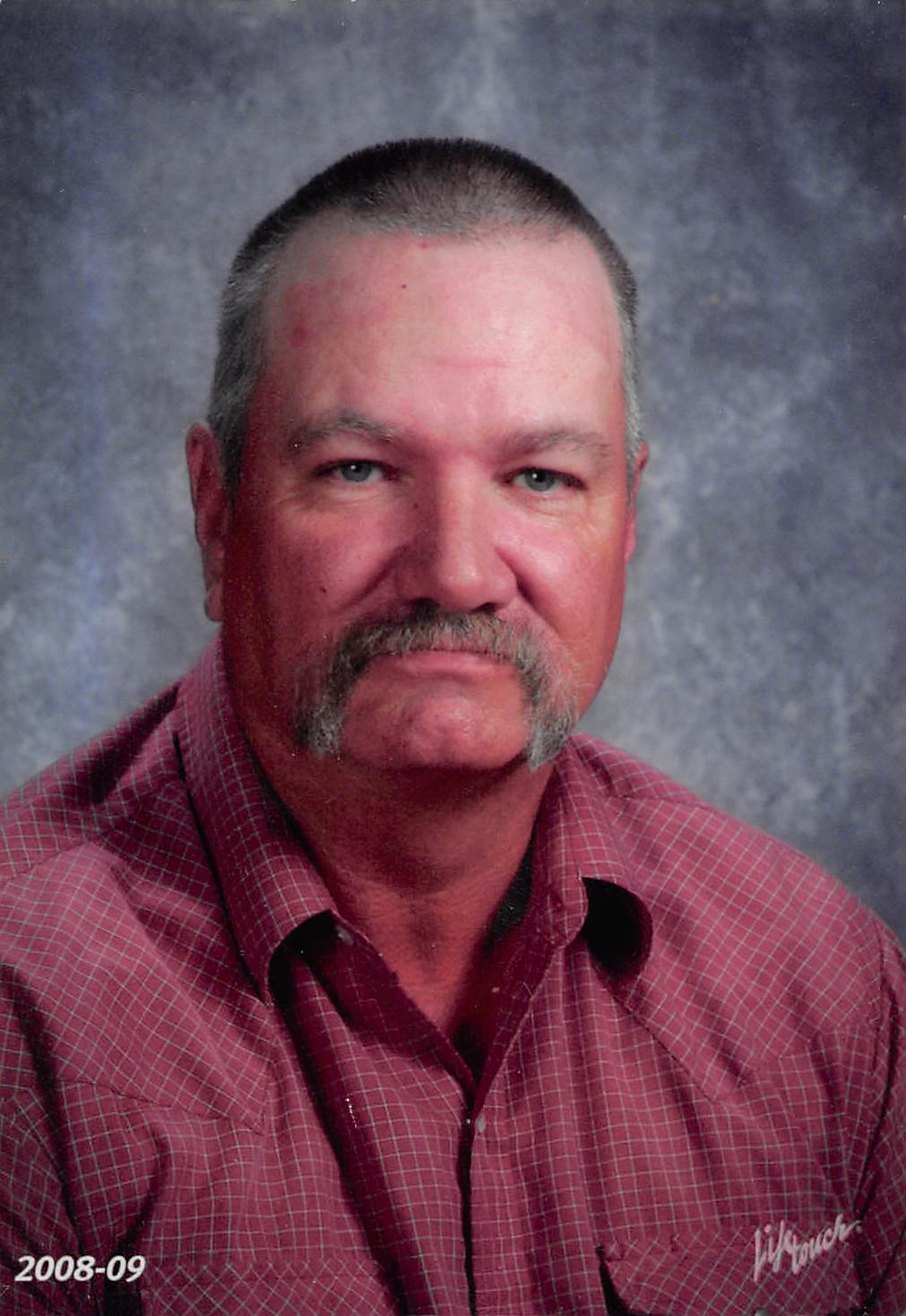 No services are planned at this time for John Samuel “Sam” Wallace age 63 of Reeds Spring, Missouri.

He was born on December 25, 1956 in Branson, Missouri the son of Carl and Nedra Rantz Wallace. He was a longtime resident of the area and had been employed in the Branson School Systems for 17 years in the transportation department. He was a graduate of Branson High School.

In lieu of flowers the family has requested that memorials in his memory be give to a memorial scholarship fund for the Branson High School Agriculture Dept. c/o Deana Layton, dlayton@msta.org