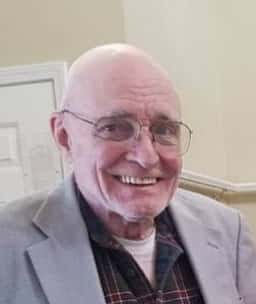 He was married to the love of his life, Mable (Young) Glenn for over 57 years before her passing in 2012.

Jon was an Audio/Visual Engineer and a professional charter driver. He owned multiple businesses around the Ozarks and worked as an engineer for Silver Dollar City, Mel Tillis, and multiple other shows in the area.

Jon was proceeded in death by his parents, his wife, a brother, Don Glenn, and a sister, Mollie (Little Joe) Poindexter.

Visitation will be held on Thursday, July 23rd from 6-8pm at Greenlawn Funeral Home in Branson.

Funeral will be at 10am on Friday, July 24th, at Greenlawn with internment following at the Glenn Family Cemetery in Christian County, Missouri.