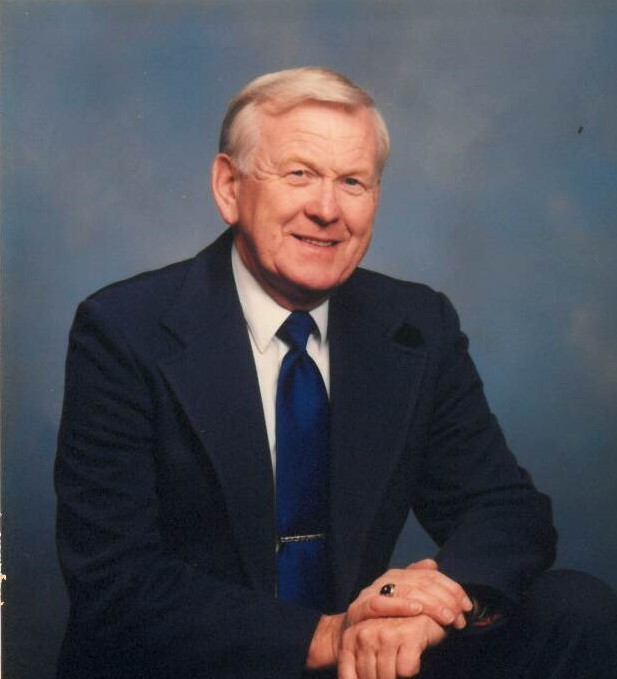 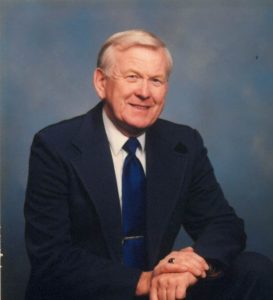 Joseph L. “Joe” Ross 89, Springfield, MO. passed away June 29, 2020 after a long illness. He was born on September 3, 1930, in Polk county, MO. to George and Myrtle (Hicks) Ross. He was a retired grocery store manager , working at many stores in the area. He attended Antioch Methodist Church.
Joe was preceded in death by his parents, his grand-daughter, Kristen Ross, and two brothers; George Wilbur Ross and Clyde Elliot Ross. He is survived by his wife of 70 years, Blanche Ross, five sons: Roy Ross, Dwight Ross, David Ross and his wife Jennifer, Mark Ross and his wife Cynthia, and Sean Ross and his wife Sherry, eleven grandchildren, several great-grandchildren, a brother: Dan Ross, and two sisters: Dorothy Mac Dougle and her husband, George and Fay Jones.
Funeral services will be at 3:00 p.m. Thursday, July 2, 2020, at Greenlawn Funeral Home North, with burial to follow, in the Morrisville, MO. city cemetery. Visitation will be one hour before services from 2:00 p.m. to 3:00 p.m.