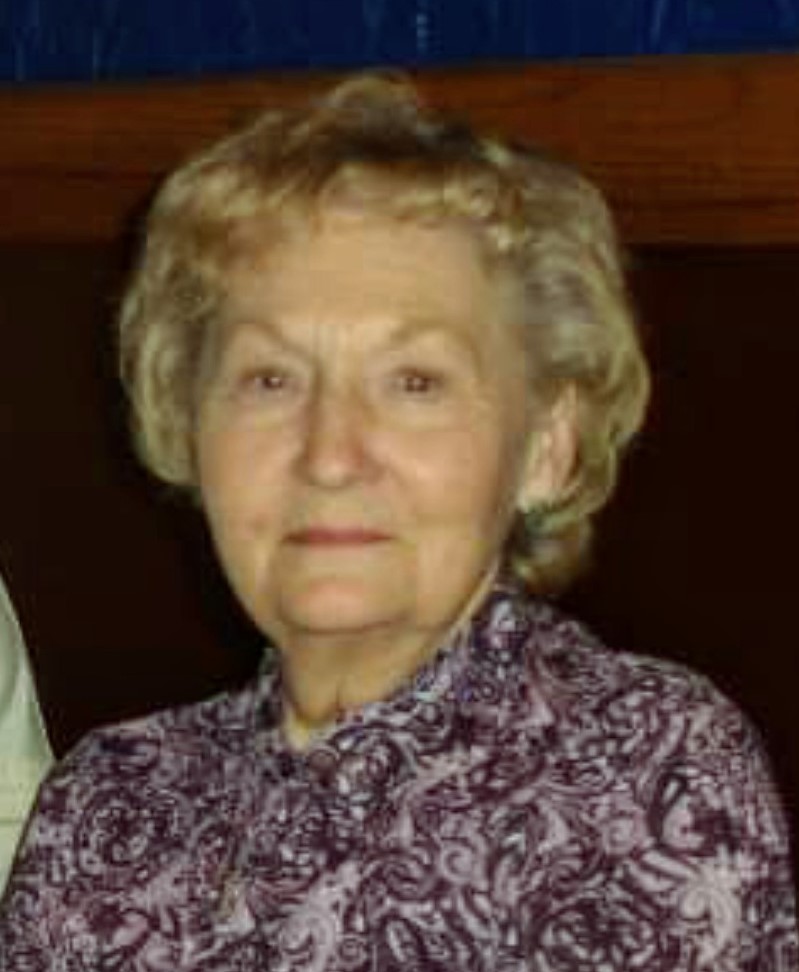 Joyce “Irene” Grant 81 of Morrisville, MO, went home to be with the Lord Thursday, May 7, 2020. She was born December 16, 1938, in Buffalo, MO, to Melvin and Ione (Alford) Jones. She graduated from Bolivar High School the class of 56’. She was united in marriage to Emil Lee Grant December 16, 1961, and to this union four children were born.
Irene accepted Jesus Christ as her savior at a young age and strived to live her life by example. She was an active member of the Morrisville United Methodist Church. She loved her family and adored her grandchildren. She always had a smile and a calm and pleasant demeanor.
She is preceded in death by her parents; her husband of 50 years Emil Grant; and one brother in-law Doyle Farmer.
Irene is survived by her four children: Jeff Grant and his wife Shelly, Kent Grant and his wife Terri all of Morrisville, MO, Julie Brown and her husband David, and Emily Blehm of Springfield, MO; eight grandchildren: Kari Brown, Derek Shaw, Zach Kuder, Colby Grant, Mikayla Kuder, Ellie Blehm, Carlee Brown, Abby Blehm; one great grandson Carter Grenier; one brother John Jones and his wife Lou of Bolivar, MO; one sister Willa Jean Farmer of Goodson, MO; as well as many other relatives and friends.
Friends and family may call at the funeral home at their own convenience Tuesday, May 12, 2020, from 12:00 noon until 8:00 PM. There will be a private family service and Irene will be laid to rest at Slagle Cemetery. In lieu of flowers memorial contributions may be made to the Morrisville United Methodist Church, or CMH Hospice. Online condolences may be made at: www.greenlawnfuneralhome.com. Arrangements have been entrusted to Pitts Chapel Bolivar, MO.
The family would like to say a special Thank You to Sharon “Sue” Brown, and the CMH Hospice Nurses and Aides who helped with Irene’s care.