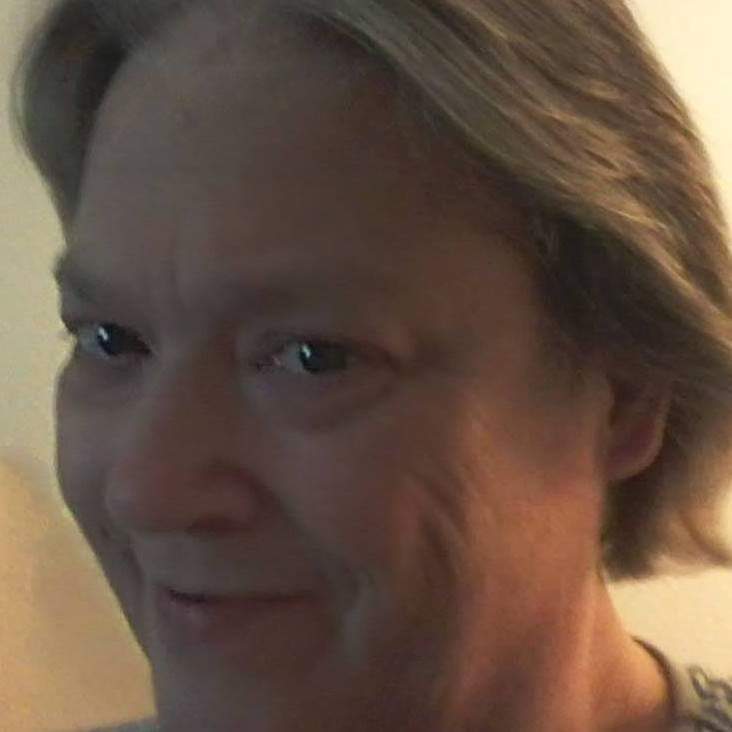 Karen Elaine (Marshall) Hustedde, 64, of Bolivar went to be with the Lord on Sunday, October 27, 2019.
She was born June 16, 1955, in Mt. Vernon, Illinois to Roy and Betty (Yost) Marshall. She accepted Jesus Christ as her Lord and Savior at seven years old. She graduated from Mt. Vernon Township High School in 1973 and married Gary Hustedde of Bluford, Illinois. Karen and Gary had two children, Michael and Christine. Karen and Gary divorced in 1982, both remaining in the area at the time. Karen and family were members of Park Avenue Baptist Church in Mt. Vernon, Illinois. Karen attended Rend Lake College for two years, completing course work in accounting.
In 1984, Karen and her two children moved to Bolivar, Missouri, so Karen could pursue a bachelor’s degree. Karen attended Southwest Baptist University and graduated with a Bachelor of Science in Accounting in 1986. Karen later returned to Southwest Baptist University to earn a Master of Science degree in Healthcare Administration, graduating in 1997.
While Karen worked for several local companies in Bolivar, Missouri, she was predominantly a self-employed tax preparer. Karen was an active member of First Baptist Church in Bolivar for many years. Karen taught seventh grade Sunday School, led women’s Bible studies, and assisted with other ministry efforts.
Karen was preceded in death by her parents and her oldest sister, Claudia. Survivors include son Michael Hustedde, wife Anjelica, and grandsons Logan and Austin of Fort Worth, Texas; daughter, Christine Hustedde of St. Louis, Missouri; sisters Kathy McMurtrey of South Dakota and Teresa Marshall of Joplin, Missouri; nieces Krysaltina (Marshall) Simmons of Joplin, Missouri and Beth (McMurtrey) Heiman of South Dakota; and nephew Joseph McMurtrey of Arkansas. A memorial will be held at First Baptist Church, Bolivar, on Saturday, November 2 at 2pm. Funeral arrangements are under the direction of Pitts Chapel of Greenlawn.