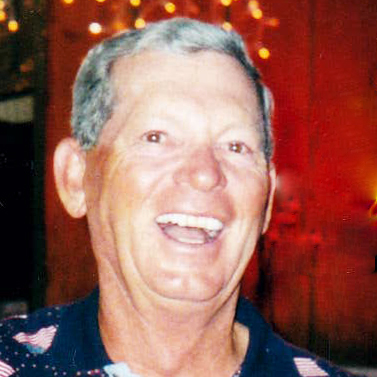 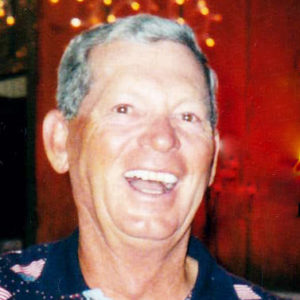 Kenneth Brooks Roberts
Springfield – Ken Roberts, age 79 of Springfield, MO, passed away on Thursday June 18, 2020 after a multi-year struggle with metastatic melanoma. Ken was born to Cleo (MacPherson) and Howard Roberts in Asheville, NC June 12, 1941. Ken grew up in and around Asheville and graduated from Charles D. Owen High School. After high school he enlisted in the U.S. Air Force, which sent him on the exciting trip all the way from Asheville, NC to the Seymour Johnson Air Force Base in exotic Goldsboro, NC. He served for approximately four years, receiving an honorable discharge as an Airman, First Class. Following his discharge, he lived for a brief time in Durham, NC, and then moved to Bristol, TN where he lived for 15 years and cultivated one of his many hobbies, fly fishing local tailwater streams before most knew what fly fishing was. In 1985, Ken moved to Springfield, MO. In 1986, he married Ramona Martin. In 2000, following their respective retirements, they moved to Florida, but returned to Springfield in 2010 to be closer to Ramona’s family. Ken and Ramona shared a wonderful extended period of retirement during which they enjoyed good health, extensive travel and one another. Ken worked most of his career for the Ford Motor Company, ending his career as the Ford Life rep for Missouri, calling on dealerships across the state. Ken was a kind and happy soul with a wide smile for everyone he met. He loved fishing and golf, activities which formed the basis of many of his friendships. Ken was predeceased by Ramona in 2018, and he is survived by his son, Mike Roberts (Ann) of Nashville, TN, as well as two stepsons, Russell Martin and David Martin (Kristi) of Springfield.

Special appreciation is due to Kristi and David Martin, both of whom did yeoman’s work in assisting with Ken’s care throughout his health care battle, as well as Mike’s mom and Ken’s loving ex-wife (long story), Mande Roberts (Nashville, TN), who was very involved in his care and added greatly to his comfort and happiness in his final months, and a host of friends, most notably Clete Hermann, who also was great help with Ken’s care during his final months. Visitation will be held at Greenlawn North in Springfield from 4 p.m.-6 p.m., Saturday, July 18. In lieu of flowers, donations may be made to the American Cancer Society at donate3.cancer.org.