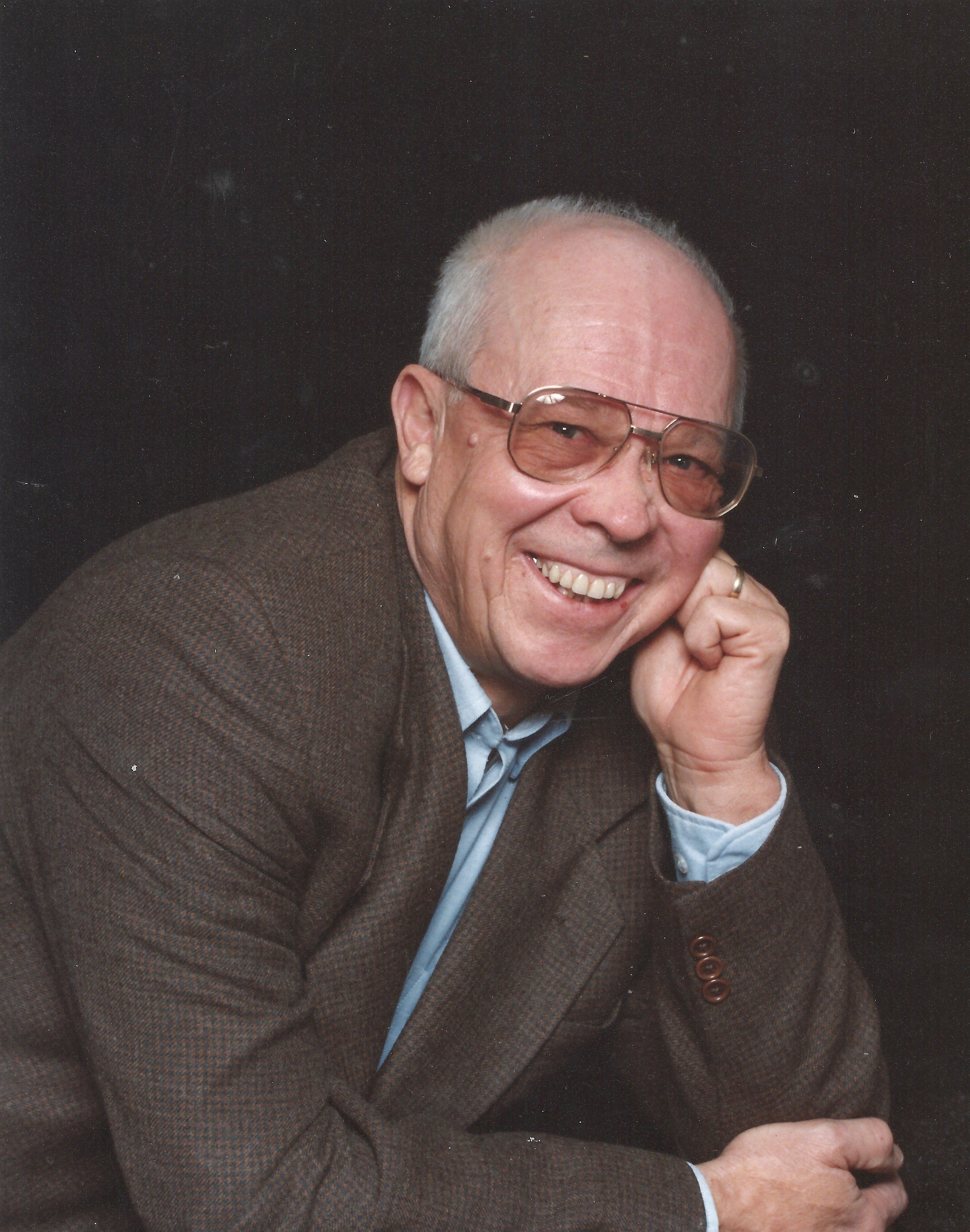 Kenneth Hugh Young, Jr., 78 of Fair Grove, Mo passed away on Sunday, October 20th 2019 at his home. He was born on August 27th 1941 to Blanche Burkey and Kenneth Hugh Young, Sr. in Alliance, Ohio. He is a graduate of Alliance High School. Kenneth worked for several airlines, but finished his dedicated career with Delta Airlines as a crew scheduler. Kenneth was united in marriage to Nadine DeVinney Young on June 21st 1986 in Utica, Michigan. Kenneth loved fishing, hunting, golf, reading and sports.

Kenneth is preceded in death by his mother, his father, his sister, Betty Kistner and his brother, Jack Young. He is survived by his loving wife, Nadine; his children, Matthew Young, John Young, and Colleen Young; his step-children, Wendy Maxwell and husband Mark and Brian Schmidt. He is also survived by his grandchildren, Luke Maxwell, Molly Maxwell, Zachery Young, Trevor Young, Nathan Young, Kaylee Young, Gannon Young, Alyssa Schmidt, Brandi Schmidt and Carson Schmidt as well as his great-grandchildren, Skylar Maxwell, Derek Young and Oliver Young.