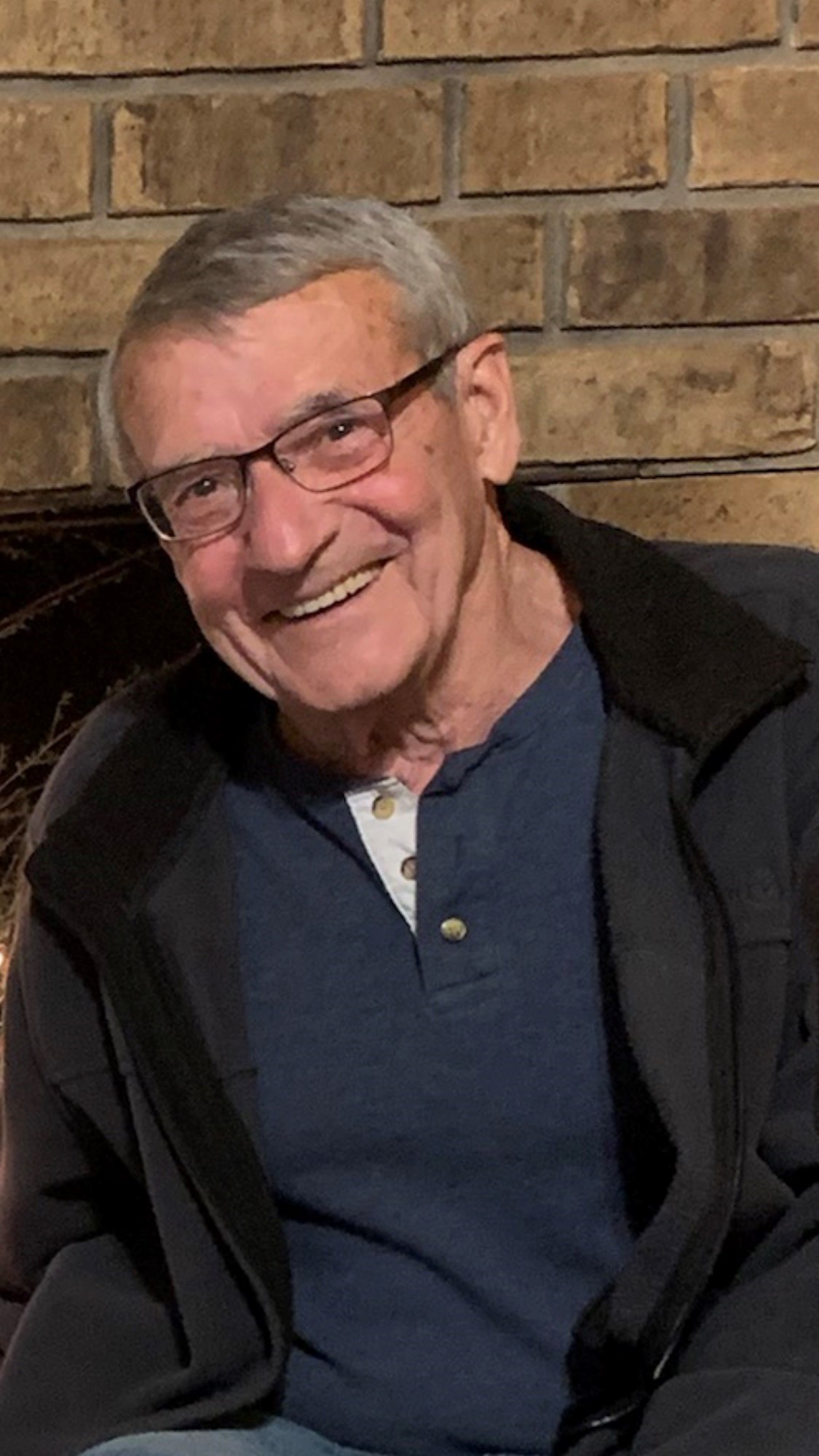 Kenneth James Mayfield was born to Glen and Ruth (Murray) Mayfield on January 6th, 1942, in Pleasant Hope, MO.  Kenny peacefully departed this life surrounded by family at the age of 80 years old.

He grew up on his family farm east of Pleasant Hope, MO, where his parents raised him and his three younger sisters: Linda, Glenda, and Maynell.  He went to work for O’Reilly Auto Parts at age 16 at their 1st store in Springfield, MO while he was still attending high school in Pleasant Hope.

Kenny met Mary his junior year (her sophomore year) of high school which turned into a 3 year courtship since her parents would not allow her to marry until she had turned 18.  They were united in marriage exactly 7 days after Mary’s 18th birthday on December 9th, 1961.  From this union came 3 children: Chris, Angie, and Traci.

While living in Buffalo, Kenny worked for Shewmaker Auto Parts for 18 years until the O’Reillys asked him to come back  to work for them as the manager of their new Buffalo store.  He later retired from O’Reillys after 40 years of service.

Throughout the years of building his career and raising his family he also spent a lot of his springs and summers playing on fast & slow pitch softball teams, coaching little league for his kids, participating in Optimist Club, bowling, fishing, working outside in the yard and he always made time to get his honey-do list done for the love of his life, Mary.  He was a devoted and loving husband, dad, papa, and a friend to all.  He was a jokester and all around great man, he will be greatly missed by many.