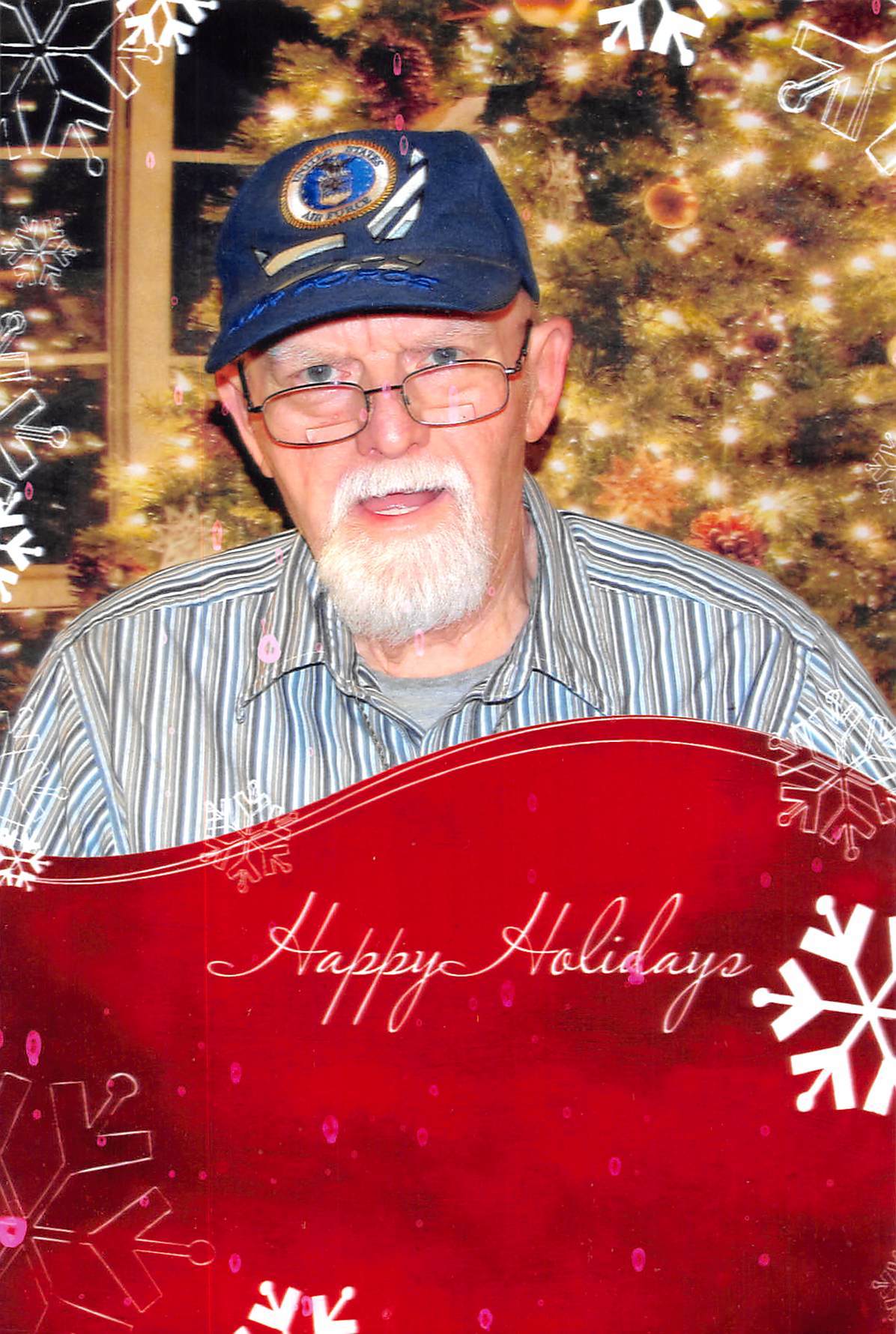 Kenneth “Kenny” Lee Bybee, age 76 of Mt. Vernon, MO, formerly of Crane, MO, passed away Tuesday, January 29, 2019, at the Missouri Veterans Home in Mt. Vernon, MO. Kenny was born August 30, 1942, to Clarence John “C.J.” and Nellie (Robinson) Bybee. He graduated from Collins High School in 1959, and entered the Air Force. He was stationed in Germany and served from 1959 to 1963. After leaving the service he worked at Kansas City Power and Light for a number of years. Later Kenny opened an Apollo Hair Shop.
Due to declining health in recent years he entered the Missouri Veterans Home in Mt. Vernon where he resided until his death.
Kenny was preceded in death by his parents C.J. And Nellie Bybee; his sisters: Claribel Overton, Marilyn Henderson, and Rena Payne; and brothers: Henry and John Bybee.
He is survived by his sisters: Neomia Keller of Bolivar, MO, Reva Keller and Leo of Collins, MO, Gloria McLaughlin of Bolivar, MO, and Bettie Hunter and Joe of Bolivar, MO; many nieces, nephews, and friends. Due to an experience of salvation he gave in later years we will see him again one day.
Memorial services will be held at 11:00 AM Monday, February 4, 2019, at Pitts Chapel with burial to follow at Robinson Cemetery Weaubleau, MO, on Hwy 54. There will be a visitation before the service from 10:00 to 11:00 AM in the funeral home. Online condolences may be made at: www.greenlawnfuneralhome.com. Arrangements have been entrusted to Pitts Chapel Bolivar, MO.