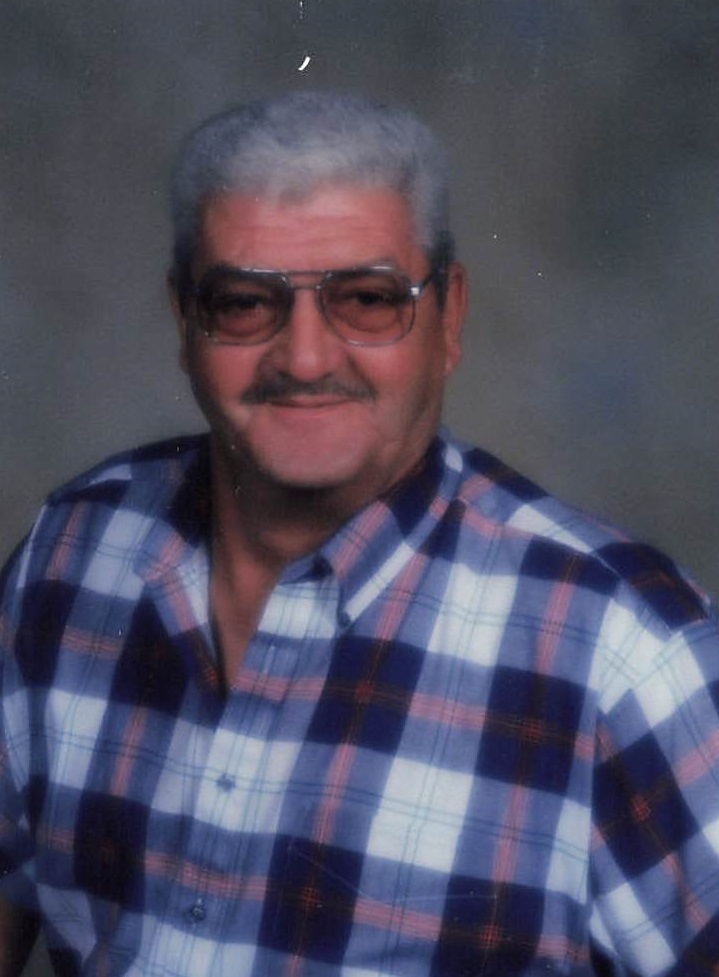 Kenneth Lee Cline 78, Springfield, Mo. passed away in his home on Friday, August 9, 2019, after a long illness. He was born in Waybe, South Dakota, on January 31, 1941, to Raymond Harold and Laura E. (Worley) Cline. He was a U.S. Army Korean War veteran and a retired Hod Carrier for High Rise Construction Company. In his spare time, he loved wood working and loved working on cars.
The last of 10-children, Kenneth was preceded in death by his parents, six brothers and three sisters. He is survived by his wife, Juanita, three sons: Keith Alan Cline and his wife Cindy, James Dale Cline and his wife Roberta, and Lawrence Ray Cline and his wife Sandee, a daughter: Robin Cline, 10-grandchildren and 8 great-grandchildren.
Memorial services will be at 3:00 p.m. Tuesday, August 13, 2019, at Greenlawn Funeral Home North. Visitation will be 2:00 p.m. to 3:00 p.m. before services. Burial will be at a later date, at Missouri Veterans Cemetery.