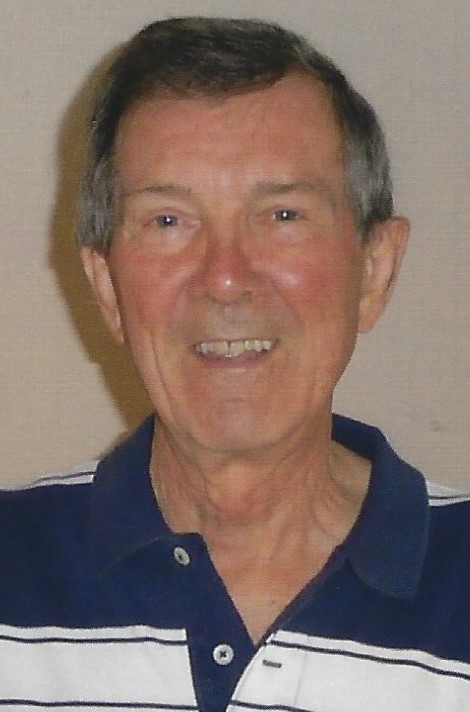 On Wednesday, November 25th, 2020, Kenneth Leon Clark, loving husband and father of two children and one stepson, passed away at the age of 81.  Kenneth was born on March 27th, 1939, in Iberia, Missouri to Elmont and Stella Povolish Clark.  He received his Bachelor’s Degree in Accounting from Southwest Missouri State, a Master’s degree in Business administration from Drury University, and had worked toward a Doctorate Degree at Washington University.

Ken was an avid golfer, a basketball fan of Drury men and women’s games and SMS women’s. He also liked attending stock car races and watching his favorite drivers, Larry and Terry Phillips. Ken collected many country music CD’s and spent many hours listening to his favorite artists.

Ken was preceded in death by his parents, Elmont (Norwood) Clark, Sr. and Stella; sister and brother-in-law, Norma Jean and Carl Shelton. He is survived by his wife, Wanda Heselton Clark, of 41 years, his two children, Darrell of West Plains and Bradley and wife Julie of Springfield, stepson, Terry Ken Burk and wife Becky of Lebanon. He is also survived by six grandchildren: Ashlie, Samantha, Tyler, Taylor, Brendan, and Jonathan Connor. He is also survived by his brother, Elmont (Sonny) Norwood Clark, Jr., of Gainesville, GA, his sister, Vera May Strutton of Iberia, MO, and many nieces and nephews.

Ken started his career at Charles E. Still Hospital in Jefferson City as Director of Administrative Services/comptroller. He then moved to Bates County Memorial Hospital in Butler, MO to serve as Administrator. He also served as Administrator at West Plains Memorial Hospital before accepting the job as Administrator at Springfield General Hospital.  He wrapped up his career at Cox Health Systems as Director of Materials Management/Purchasing. This last position suited his personality as he has always enjoyed researching for the best items. He especially enjoyed shopping for gifts on holidays and birthdays for his children and grandchildren.

Ken was a member of the Nixa Christian Church for several years while living in Fremont Hills. He was a deacon of the church and was active on the financial committee.

Services for Kenneth will be held at Greenlawn Funeral Home East on Thursday, December 3rd. Visitation will be at 10:00 am followed by the funeral service starting at 11:00. Graveside services will follow at Hazelwood Cemetery.

The family wishes to thank EVERYONE at Glendale Gardens Rehab and Nursing Home for the wonderful care and love shown to Ken.  Also a special thank you to Dr. Patrick MacMillan for his consistent compassionate care no matter what time or hour he was needed, he was always there for us.

In lieu of flowers the family has asked that Memorial donations be made to: Glendale Gardens Nursing & Rehab Recreation fund  3535 E. Cherokee St. Springfield, MO  65809