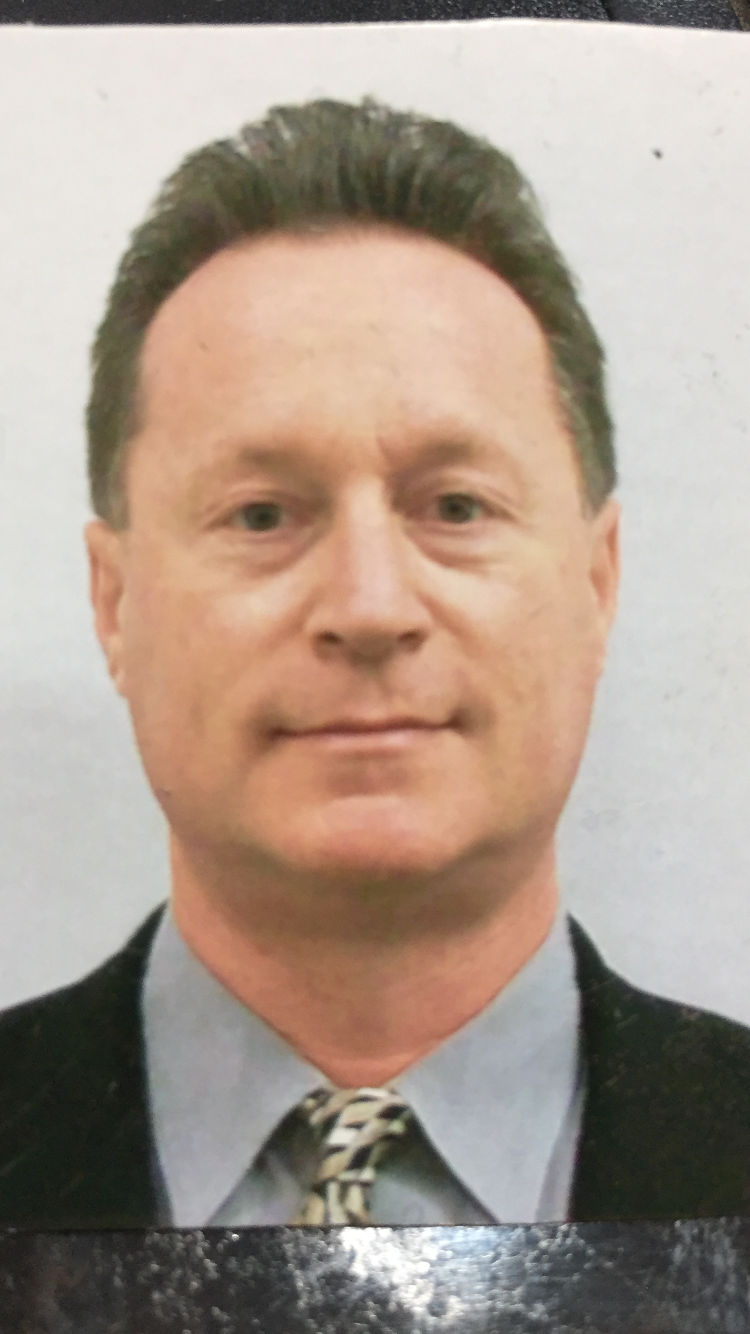 It is with great sadness that the family of Kevin Brian Snodgrass, 57, announce his passing in Houston, TX, in November 2018 due to cardiac arrest.
Kevin was born in 1961 to Raymond Snodgrass, Jr. of LaPorte, TX and Camellia Bacon of Midlothian, TX. He was preceded in death by his father and his brother, Keith Douglas Snodgrass of Springfield, MO. He is survived by two teenage sons: Michael Snodgrass and John Snodgrass of Houston, TX, his sister, Cheryl Afghanipour of Midlothian, TX, his uncle, Jerry Snodgrass of Springfield, MO, many nieces and nephews, family and friends.
Kevin graduated from Central High School in 1979. He married Theresa Clawson of Houston, TX in 1995, and raised two sons. He graduated from Houston Community College in Respiratory Therapy in 1989, and from Texas Chiropractic College in 2001 with a Doctorate in Chiropractic Medicine. Throughout his medical career as a Respiratory Therapist and Chiropractor, he worked at several hospitals and clinics in Houston, including Memorial Hermann Hospital and Magbag Chiropractic & Wellness.
Kevin was a life-long sports and martial arts enthusiast. He obtained a 2nd Degree Black Belt in Tang Soo Do in 1986. He most recently competed in 2015, where he won a Silver Medal in the Texas State Taekwondo Championship tournament, but then suffered injuries that forced his retirement from the sport. However, his warrior spirit lives on.
Above all else, he loved his two sons.
Funeral services will be held at 10 A.M. on Saturday, December 22, 2018 at Greenlawn Funeral Home North at 3506 N. National in Springfield, Missouri 65803. Burial services will follow at Greenlawn Cemetery.