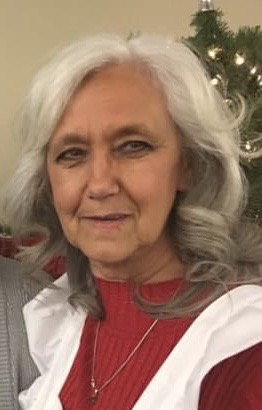 Kimi (Kim) Lynn Farrell, 63 years old of Pleasant Hope, Missouri, passed away after a courageous battle with cancer on April 24, 2020.

Kim was born May 18, 1956, in Independence, Missouri to Don Witt of Lockwood, Missouri and Joann (McEvers) Witt of Longview, Texas. Sometime after Kim was born the family moved to Lockwood, Missouri where Kim graduated from Lockwood High. In July 1992, Kim married Russel Farrell. Kim worked at O’Reilly Automotive in the credit department until 2018 when she retired. In her spare time Kim enjoyed sewing, hunting, and going for motorcycle rides with Russell.