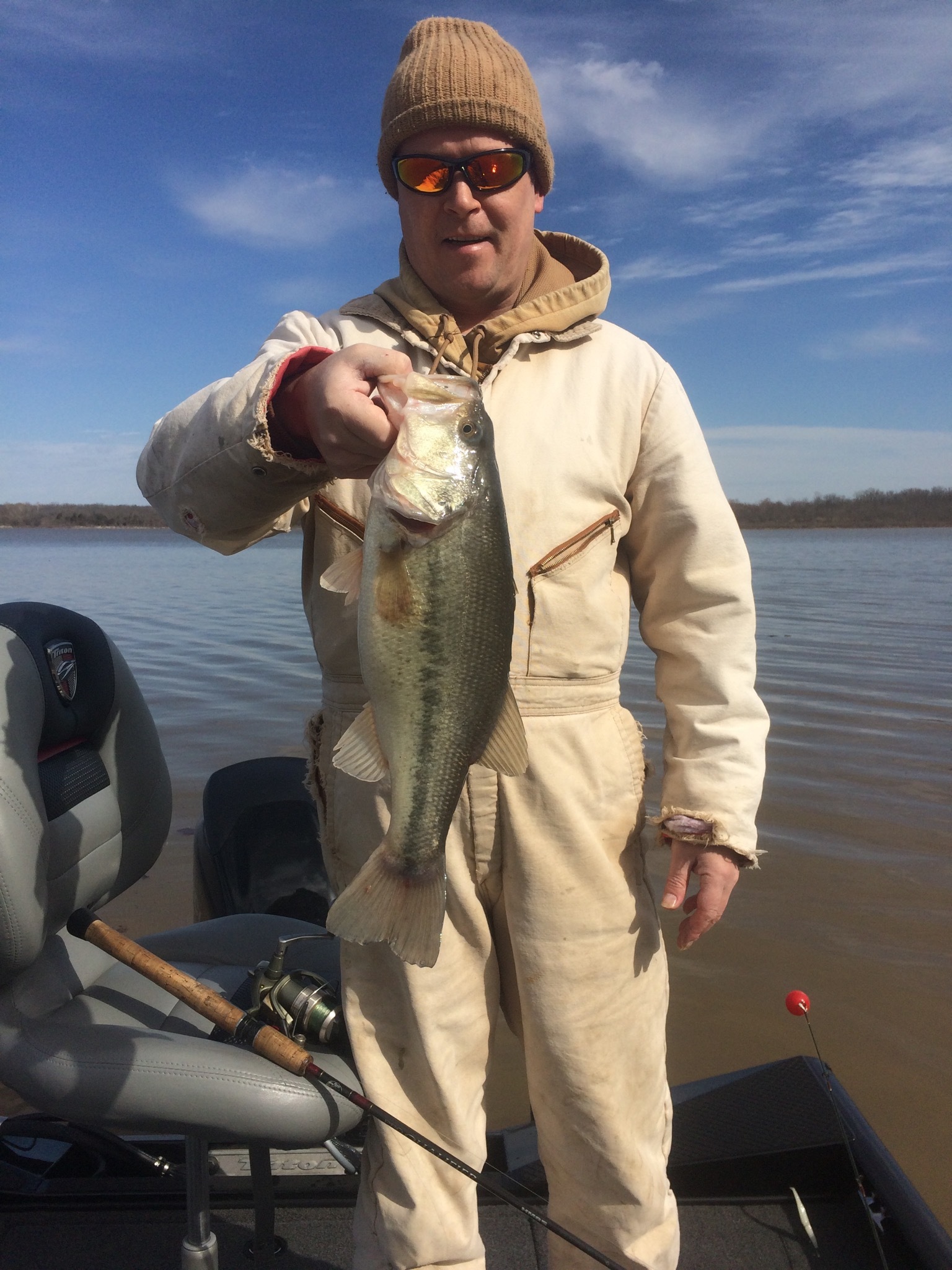 Kinley Earl Hedgpeth, 48, died at his home in Battlefield, MO. on November 15, 2018.
Kinley was born on October 5, 1970 in Springfield, MO. to Larry and Peggy Hedgpeth. He was an identical twin to Kevin Hedgpeth who preceded him in death by 16 years. Kinley graduated from Kickapoo High School in 1989.
Kinley was an avid fisherman often found on area lakes with his friends and uncle Roger. He was also a dedicated Kansas City Chiefs fan and an enthusiastic weather fanatic. He loved good thunderstorms and was invigorated by the possibilities of all winter weather. As a younger man, Kinley loved skiing, golf and just being in nature.
Kinley is preceded in death by his brother, Kevin Hedgpeth, his paternal grandparents, Ivan and Emogene Hedgpeth, his maternal grandmother, Sybil McIlroy and uncles Steve McIlroy and David Hedgpeth.
He is survived by his mother and father, his sister Kim Hedgpeth, his sister-in-law Janet Crews, his grandfather O.D. (Tex) McIlroy and his 14-year-old niece Kylen Crews.
A visitation will be held at Greenlawn Funeral Home East, 3540 E. Seminole, on Tuesday, November 20 at 6:00 p.m. A memorial service will follow immediately at 7:00 p.m. officiated by his uncle Pastor Roger Hedgpeth. Kinley’s family had fought various types of cancer during the years. Since this was so close to his heart, donations can be made to the American Cancer Society in lieu of flowers.