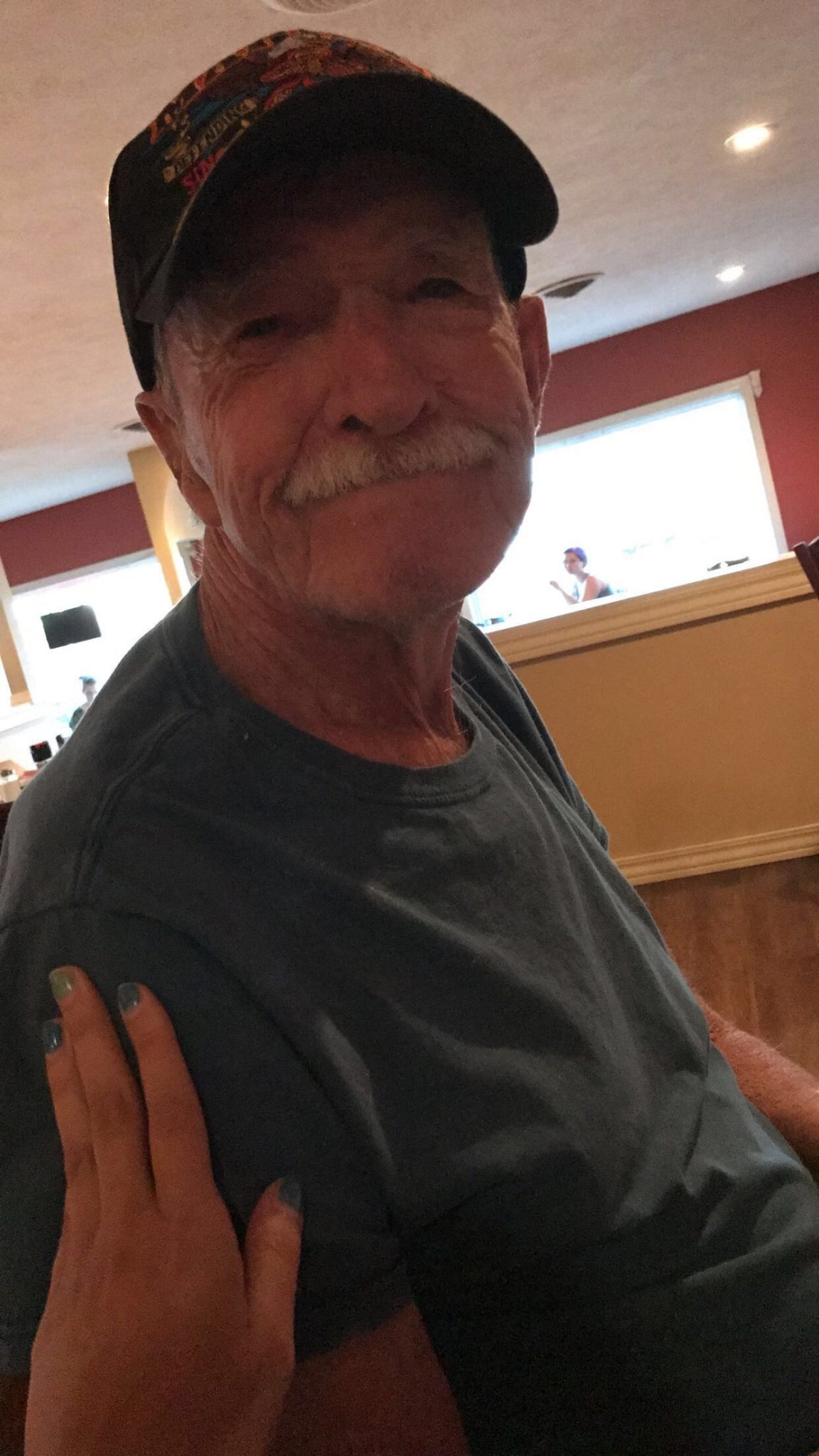 Mr. Kirtis Kuhn, age 82 of Dunnegan, MO, passed away Monday, January 27, 2020, in his home. He was born July 28, 1937, in Rector, WV, to Kirtis Newcomb and Lula Mae (Barker) Kuhn. He is a US Marine Corp Vietnam veteran. He was united in marriage to Vickie Joy Kelley May 21, 1970. He was a member of the Bolivar American Legion, the N.R.A., and First Baptist of Fair Play.
He is preceded in death by his parents; his son Gordon Wayne Kuhn; and eight brothers and one sister.
Kirtis is survived by his wife of 49 years Vickie; son Christopher Kuhn (Holly) and granddaughters Faith and Hope; daughter Jennifer Rafferty and granddaughter Kristin; daughter in-law Lori Kuhn and granddaughters Mikayla and Maddison; son Edward Kuhn; daughter Vivian Hatfield; son Robert Kuhn; a brother Darrel Kuhn (Carol); and a host of other beloved grandchildren, nieces, nephews, other relatives and friends.
Funeral services will be held at 2:00 pm Sunday, February 2, 2020, at Pitts Chapel. Burial will follow at Shady Grove Cemetery Aldrich, MO. Visitation will be held from 12:00 to 2:00 pm Sunday, February 2, 2020, in the funeral home. Online condolences may be made at: www.greenlawnfuneralhome.com. Arrangements have been entrusted to Pitts Chapel Bolivar, MO.