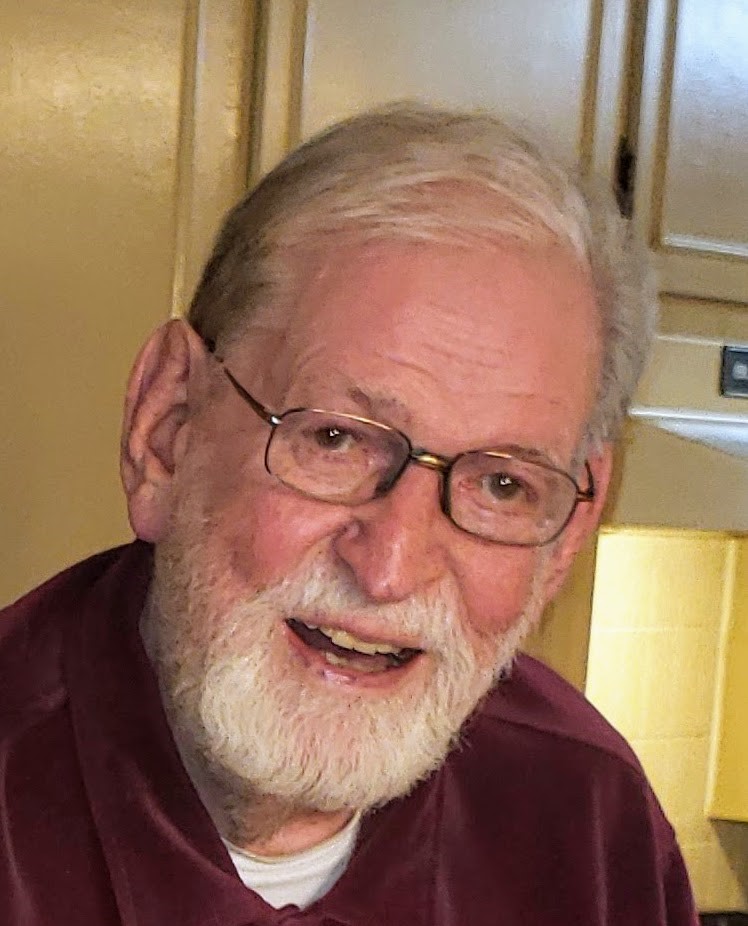 Lacy Linton Altizer, in his ninety third year, passed away peacefully on October 21, 2020. Lacy loved God, his family and his country. He was a loving husband, father, grandfather, and great grandfather.
Lacy was born on February 2, 1928 in Roanoke, Virginia to his parents Lacy and Johnnie Altizer. On August 19, 1950 he married Jean Elizabeth Patterson and they lived to celebrate their 70th wedding anniversary. When Lacy was 17 he enlisted in the U.S. Marine Corps to serve in World War II but the war ended before he was assigned. Lacy later volunteered to serve his country as a U.S. Marine and fought in the Korean War. He received several honors during his time of service including the Purple Heart. Lacy and his family lived in Alabama and Kansas City, Missouri before settling in Springfield, Missouri.
Lacy was predeceased by his parents, his sister, Betty (Dan) Holt, and his eldest son Scott Allen Altizer. He is survived by his wife Jean Patterson Altizer, and three children; Page Lynn (Dave) Freeman, Bryan Keith (Debbie) Altizer, and Blaine A. (Bob) Duesing, eight grandchildren, and three great grandchildren.
The family will gather at a later date for a private memorial service with Military Funeral Honors at the Springfield Veterans Cemetery in Springfield, Missouri. The family welcomes donations to the Wounded Warrior Project.