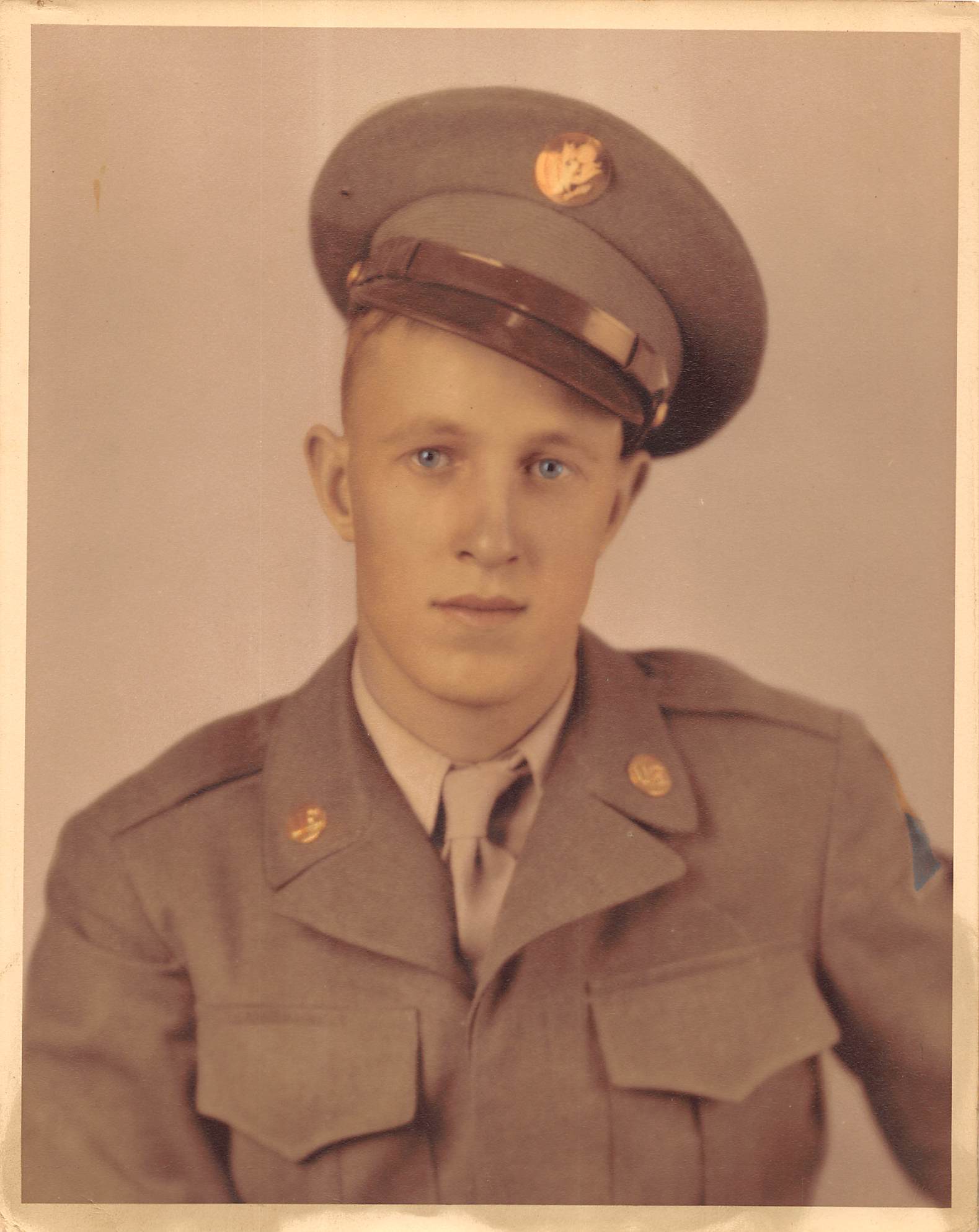 Lanno was born in Hollister, Missouri on February 22, 1929 to Jess and Jewel Gross Cornelison.

After months of failing health, Lanno passed away peacefully in his home on January 7, 2020.

His childhood was spent exploring the hills of central southern Taney County. Lanno enlisted in the Army in 1948 where he helped in the reconstruction of Germany after World War II. He was honorably discharged in 1950 due to an injury he sustained on leave. After departing from the Army he married Evelyn Flippo on June 13, 1950. Soon after his marriage began, Lanno traveled throughout the Midwest completing different construction jobs. In 1970 he joined Southwestern Power Administration in Springfield, Missouri where he worked as a lineman for 20 years. He retired in 1991. Lanno and Evelyn then enjoyed traveling in their motorhome across the United States. He especially loved bluegrass music and friends made through traveling.

Visitation will be held from 1:00 PM until service time at 2:00 PM at the funeral home.