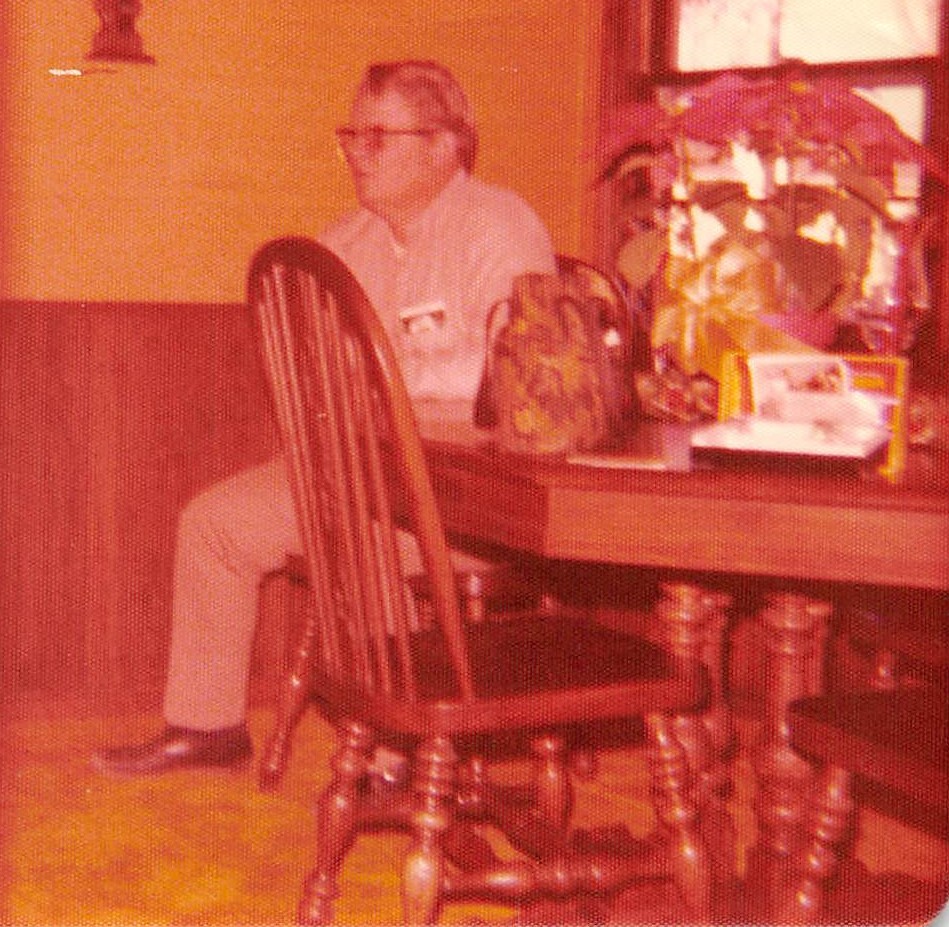 Larry was born August 17, 1944 in Springfield, MO to Basil and Bernice Carter . He was a graduate of Parkview High School , where he excelled in football. Larry worked for Jones Truck Line and Trailiner , until his retirement. Larry was a member of the local 245 Teamsters Union and Gate Of The Temple Masonic Lodge.. He enjoyed fishing, when he was younger he enjoyed helping build race cars for Larry Phillips.
Survivors include his two loving children, David Carter and wife Lil, of Hartville and Debbie Carter of Carthage; three step-children, Max Carter, Delbert Carter, and Carl Carter; three grandchildren; two great grandchildren; and a host of family and friends. He was preceded in death by his parents; one brother, Curtis Carter; and one sister, Diane Dark.