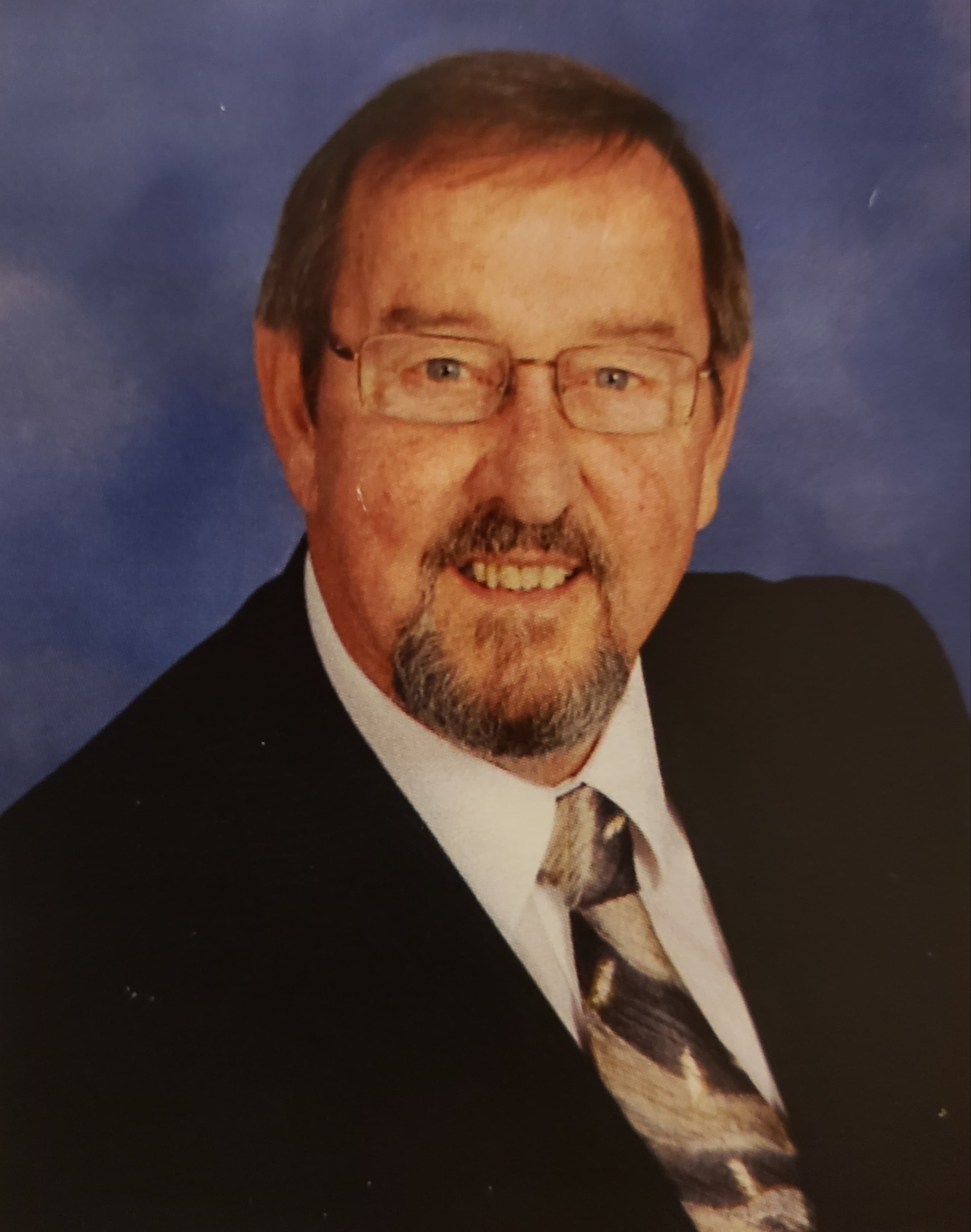 Larry Joseph Bolen, 77, of Nixa, passed away on October 19, 2020, after complications from Covid-19. He was surrounded by his children and wife of 21 years.

Larry was born in Morehouse, Missouri on February 12, 1943 to Woodrow and Olline Bolen. He was the third of 6 children. He graduated from Morehouse High School and served in the United States Navy following graduation. He retired as a Warehouse Manager and continued to work maintaining the North Nixa Baptist Church.

During his union to Claudia Crowley Bolen, he had a son, Chad Bolen, and a daughter, Jill Bolen.

Larry married Karen Yarbrough on April 25,1999. He welcomed her children, Beth and Ashley Crim, as his own.

He had a lifelong passion for crappie fishing. He enjoyed grilling for his family, watching the St. Louis Cardinals and the Kansas City Chiefs, as well as bird watching in his backyard. He loved spending time with his grandchildren.

Larry was a member of James River Assembly of God. He is known for his Christian beliefs and caring nature. He always had a smile on his face and a piece of candy for his grandkids.

Larry has been reunited in Heaven with his parents, Woodrow and Olline Bolen and brother, Jerry Bolen. 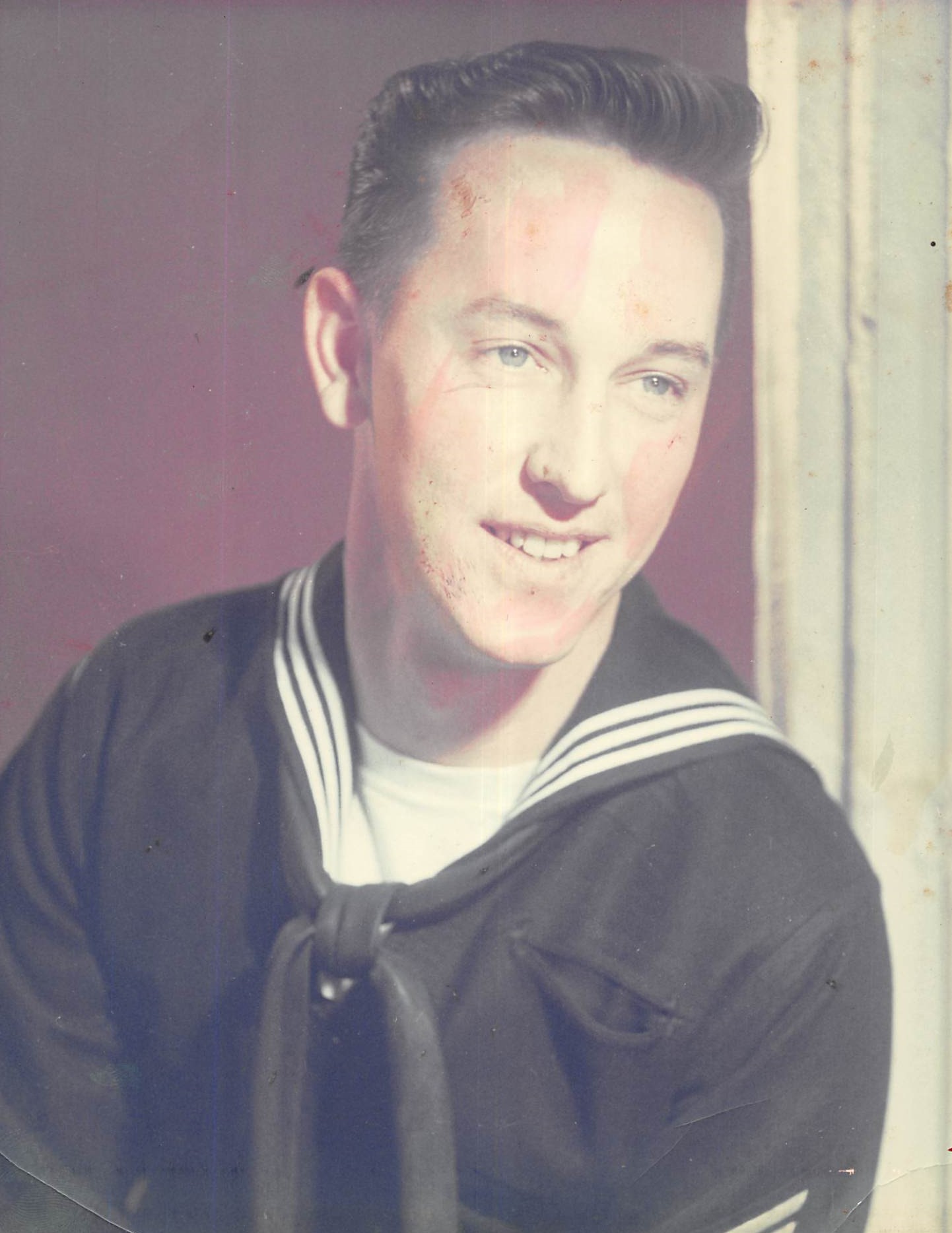 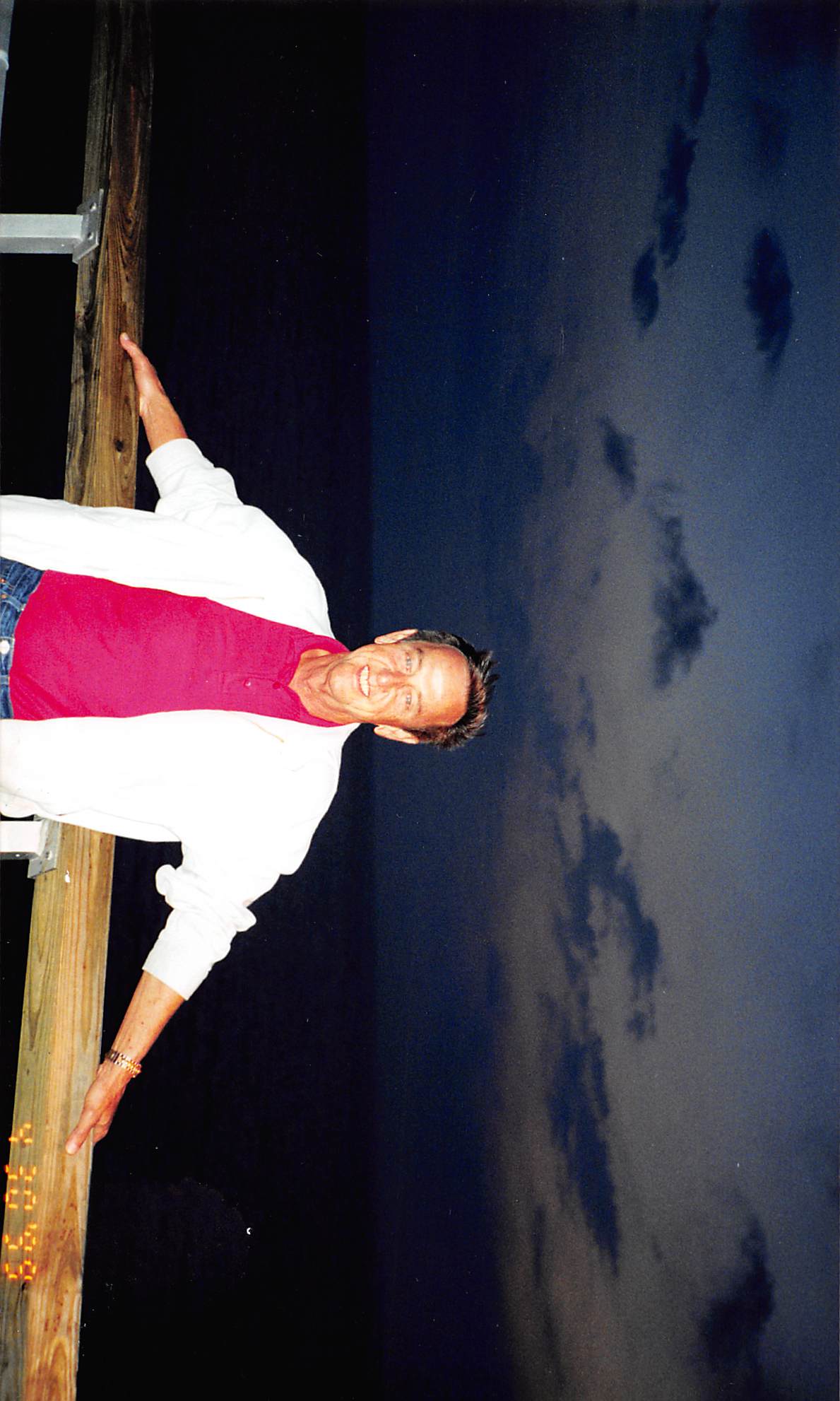