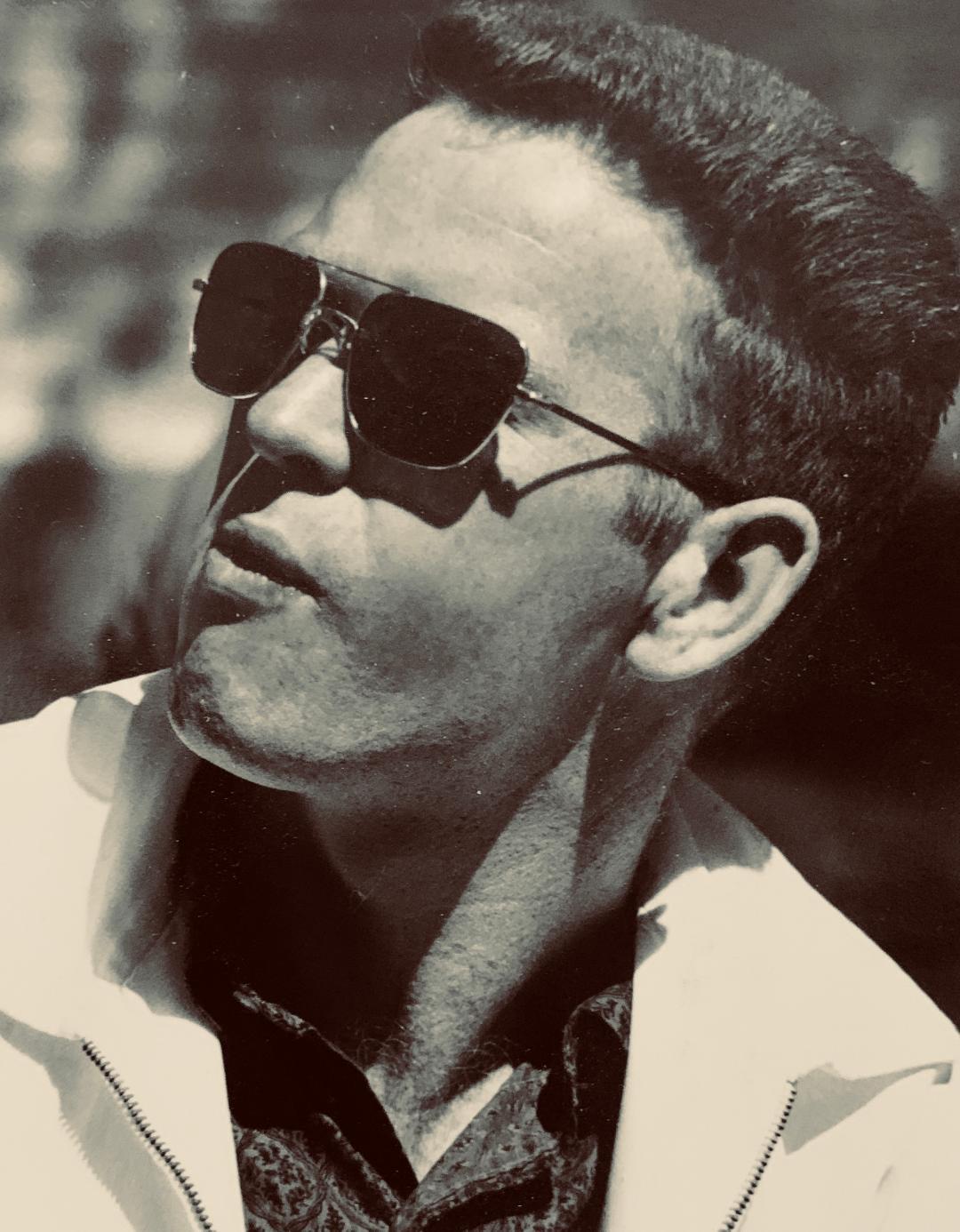 Larry “Rex” Ray was called home on August 16, 2019. Rex was born on April 8, 1937 in Springfield, Missouri to parents Lemmy Walker Ray and Lorene May Ray. He attended Oak Grove Schools in Springfield and then served in the United States Navy on the USS Renville from 1955 to 1957 and was in the United States Active Reserves until 1962. Rex went on to develop a passion for cars and became an auto mechanic. With this skill he rebuilt and showed cars winning many trophies! He later opened his own Rex Ray Service Center business and carried this name through various locations in the Springfield area until retiring to owning rental properties, having a successful brush hogging and snow removal business, and dabbling in buying and selling antiques. Rex met Judy Owens in 1961 and they were married after just six weeks of courtship on March 5, 1961 and in his words, “They danced for 57 years.” Rex and Judy had one daughter, Jackie, in 1963. Rex will be remembered as a man that wore many hats and went by many names; Rex, Daddy, Papa, and Sexy Rexy.
He is preceded in death by his wife of 57 years, Judy Ray, parents Lem Ray and Lorene Ray, brother Charlie Fox, sister Norma Fox. Rex is survived by daughter Jackie Ray Greife and husband John C. Greife of Springfield, MO, brother Chris Tony Ray and life partner Anita Dollarhide, grandchildren; Jake Butts of Boston, MA, Jackson Butts of Tulsa, OK, Keith Shook of Springfield, MO, and Aubrey Bigger and husband Rick Bigger of Collinsville, OK, and one great grandchild, Skylar Bigger of Collinsville, OK. He also leaves behind many other family members, friends, and business associates. He will be missed very much.
There will be a visitation from 6pm to 8pm on Tuesday, August 27th and service on Wednesday, August 28th at 2pm at Greenlawn Funeral Home East at 3540 E Seminole, Springfield, MO. Interment will be in the Hazelwood Cemetery. Gifts in lieu of flowers may be made to Convoy of Hope of Springfield, MO.