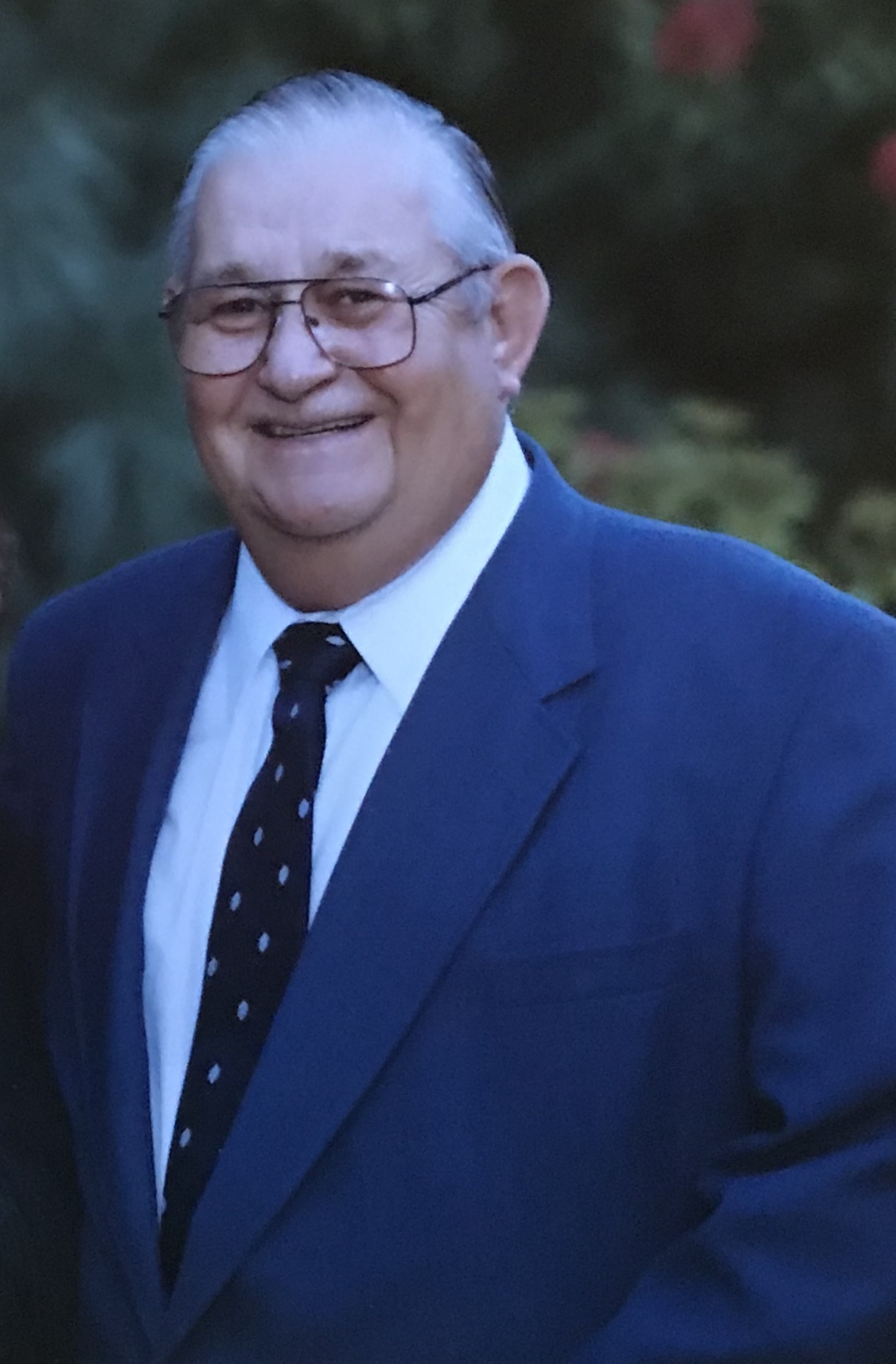 Lee Edwin Wessler 81, Springfield, Mo. passed away Saturday, March 16, 2019 after a long illness. He was born in Deshler, Nebraska, on August 9, 1937 to: Henry and Laura Rosina Remona (Holtzen) Wessler. He was retired from Kraft Foods, after 34 years of service. He and his family were long-time members of the Faith Lutheran Church, and a charter member of the Grace Lutheran Church in Lamar. Mo. He was a U.S. Army veteran, serving when the Wall went up in Berlin. Lee was known for his keen sense of humor. He loved greeting and joking with people at the Dialysis Center. His most favorite pastime was spending time with his grandkids and farming.
Lee was preceded in death by his parents, four siblings: Wilber, Charles, Merle, and Ramona, a nephew, Ronald Wilson, and brother-in-law: Willis Wilson. He is survived by his wife of 56 years, Betty, a daughter, Carrie Thomas, two sons: Chris Wessler and Eddie Wessler (Melinda), and four grandchildren: Rachel Thomas, Elizabeth Wessler, Krista Wessler and Gracie Wessler, two sisters: Bonnie Wessler and Laveda Wilson.
Funeral services will,be at 11:00 a.m. Friday, March 22, 2019, at Faith Lutheran Church, with burial at 3:30 p.m. in Lake Cemetery, Lamar, Mo. Visitation will be Thursday evening from 5:00 p.m. to 7:00 p.m. at Greenlawn Funeral Home North.