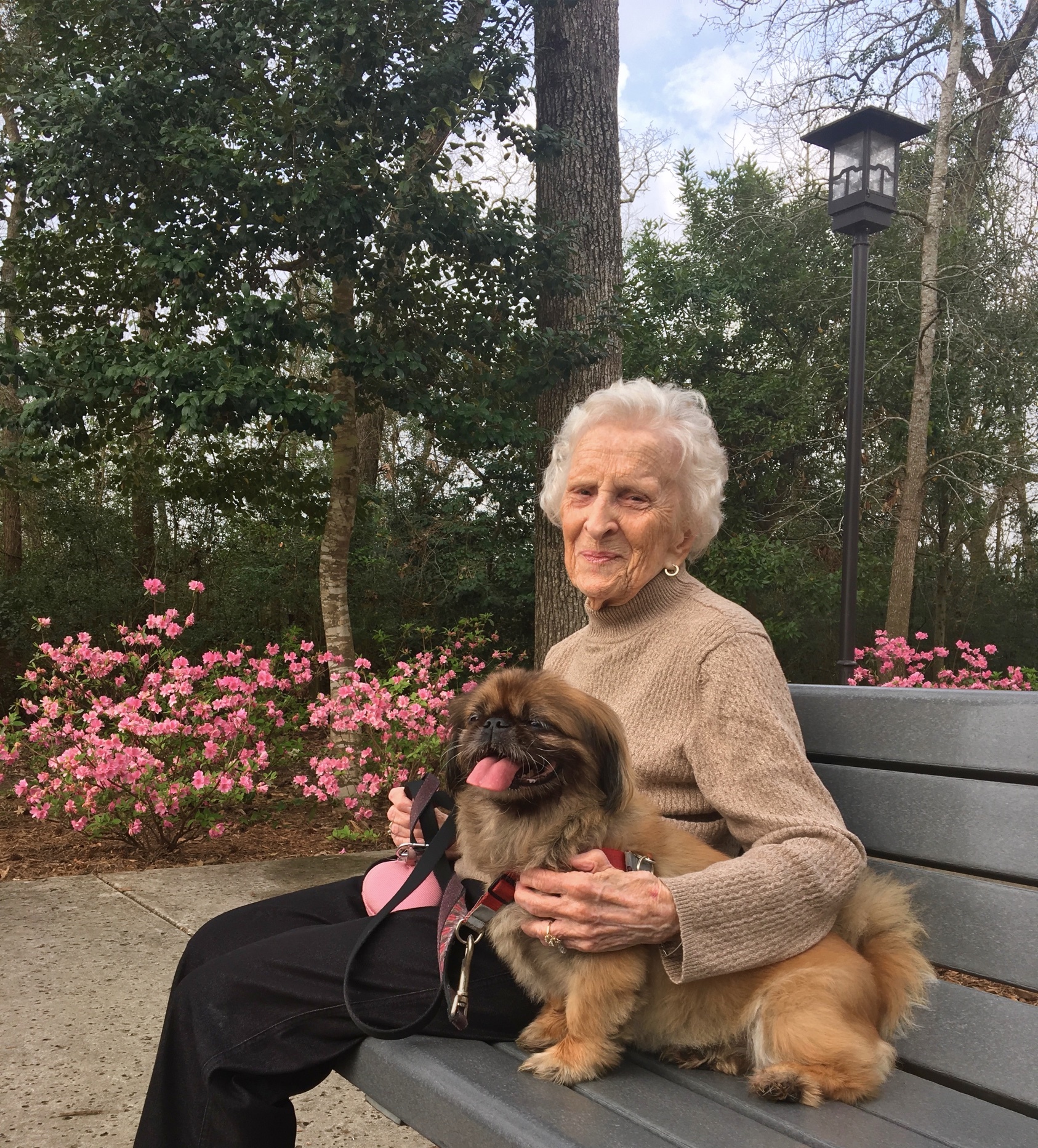 Lela Maude (Hayes) Robinson, age 90, died peacefully in her sleep with her devoted daughter, and son-in-law, by her side on November 20, 2019. She was born to Charles and Reba Hayes on February 20, 1929 in Springfield, Missouri, and was preceded in death by them. She is survived by her daughter, Sabrina Crooke and son-in-law, Steven F. Crooke; grandchildren, Hannah Crooke Kwiatkowski (Evan Kwiatkowski) and Steven L. Crooke; and great-granddaughter, Summer Hayes Kwaitkowski. Lela cherished her family, speaking frequently and lovingly regarding them all. Lela was raised in Springfield, and lived there as an adult from 1967 to 2011. She provided for her daughter working for many years as a PBX operator and office clerk for MFA Packing Company. Following the plant closure, she worked for Ozark Empire Grocer’s Association in the coupon department and for Chaslyn Co. as an administrative assistant until retiring in 1991. Of all her employment positions, she always said her favorite was as a homemaker and mother. In later years, sharing in the lives of her grandchildren became her favorite responsibility. She will be deeply missed by all who knew her.

Friends are invited to visit with the family at 10:00 AM on Saturday, December 7th, 2019 at Greenlawn North Funeral Home, 3506 N. National Ave, Springfield, MO 65803. A graveside service will occur at noon following the visitation in Greenlawn Memorial Gardens.In lieu of flowers, the family asks that donations be made to The Woodlands First Baptist Church, 11801 Grogan’s Mill Road, The Woodlands, TX 77380