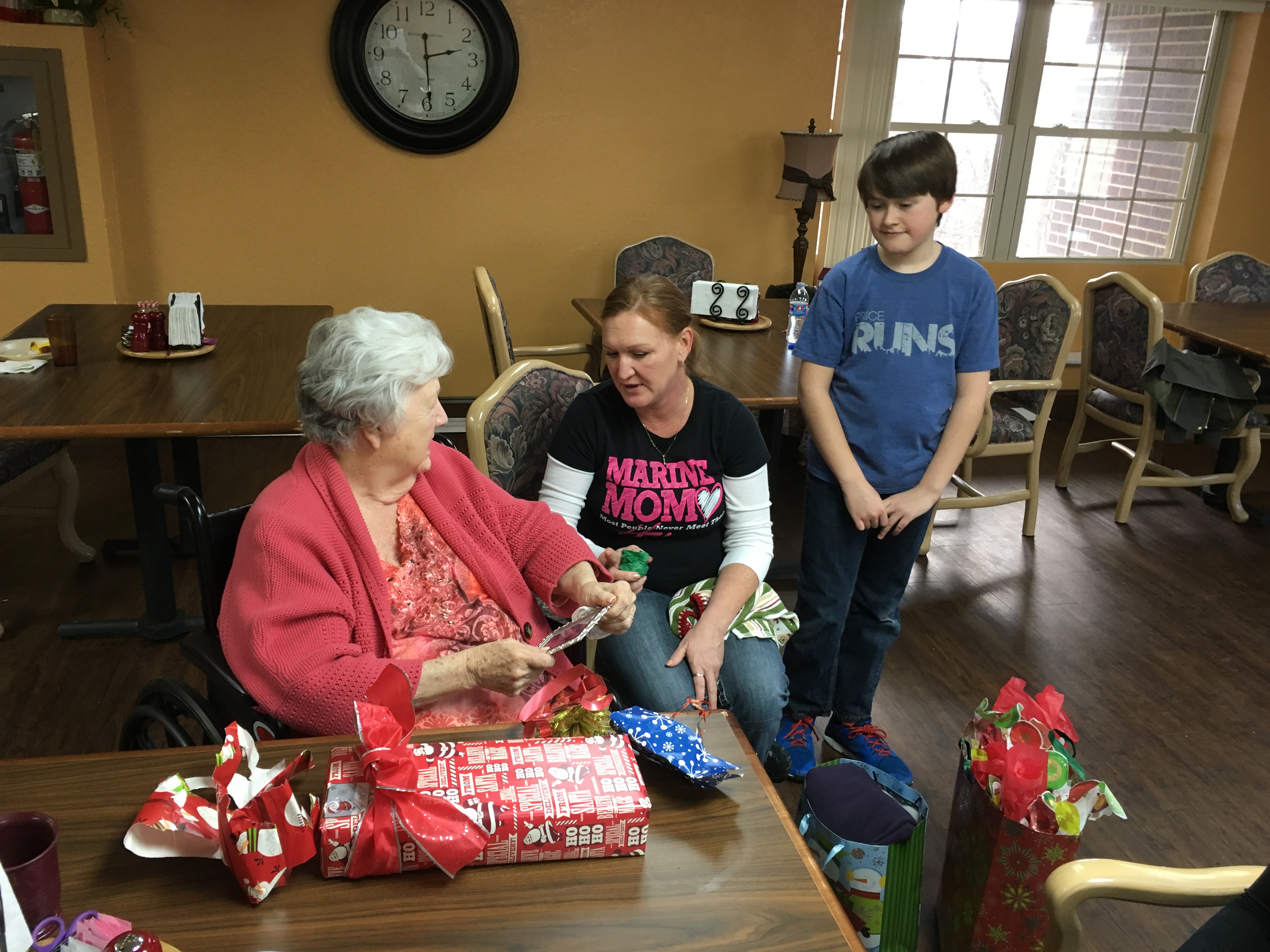 Lelia Helen Bruner went to be with our Almighty God on October 29, 2018, 4:45 a.m. at Cox South Hospital in Springfield, Missouri. She was 93 and a resident of Maranatha Village, in Springfield.

Lelia, known by her middle name Helen, was born on April 9, 1925, in McAlister, Oklahoma, to Joel Barney Watkins and wife Stella Cordelia Watkins (Fox). Helen’s family had little money but shared much love as her father and mother brought six children into the world during the Great Depression era. Helen’s father passed away when she was age 8, so the children had to labor in the cotton fields with their mother to survive. The Watkins family moved to California, where Helen met and fell in love with James. They were united in marriage on May 1, 1947, in Sanger, California. This unity brought the birth of their son, Mark James Bruner, on May 20, 1950. When Mark was just three weeks old, they packed their few belongings, loaded them onto a handmade wooden trailer, and moved to Republic, Missouri, where James would spend 25 years employed with the Missouri State Highway Patrol and where this family with soon-coming son Marshall Frank Bruner would build a lifetime of memories.

Helen was deeply loved by her family and friends. Regardless of her transition through life—from losing her beloved husband and son to the aging process that required her to sell her house (where family gathered on many occasions for Helen’s homemade New Orleans spaghetti and chocolate biscuits) and later transition to Maranatha Village for independent living then assisted living and then finally to the skilled nursing facility—Helen was able to face life’s challenges with a beautiful smile because of her firm faith and relationship with her Lord and Savior, Jesus Christ. To God be the glory; great things He has done!