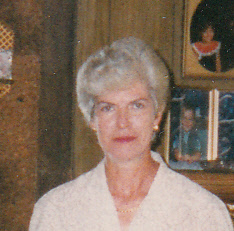 Lena Fay Filbeck 70, Galena, Mo passed away in her home, on April 2, 2019. She was born on September 11, 1948, in Mansfield, Mo. to Claude and Florence Lena (Hale) Wynn. She was the manager of Murphy's Orchard.
Lena was preceded in death by her parents, her husband Billey G. Filbeck, a daughter, two sisters: Verna Malicoat and Shirley Moore, a brother, Lee Austin and two grandchildren. She is survived by a daughter: Lodema Filbeck, a son: Billey Gene Filbeck Jr., eight grandchildren and two great-grandchildren, a sister: Peggy M. Jones, a half-sister: Norma Howard and a half-brother: Junior Wynn.