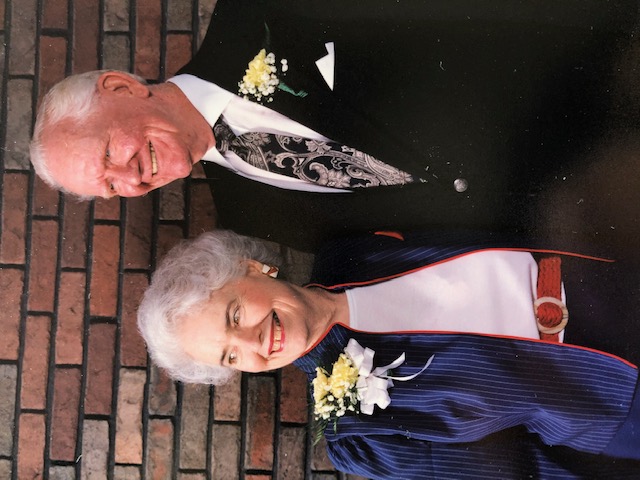 Lenora Thompson, of Springfield, Missouri, passed away on December 2, 2020, a day after her 90th birthday. She was born in Aberdeen, Mississippi, to Lula Mae Parker and Union Towery, in 1930.

One word describes Wilma Lenora Thompson better than any other: believer. Lenora believed in the virtue of every human. She trusted and loved without reservation. Through profound love, she believed in the strength and goodness of her kids, Pat and Tom. She believed her grandkids, Chris, Erika, and Robby, could invent a way to get to the sun and the moon if they wanted. She believed her great-grandkids, Collin and Nicolas, were made of pure sugar.

She believed her husband, Jim, was the sun and the moon. And since he would do anything for her, he probably was.
Lenora believed in the importance of a church community.

Above all, Lenora believed in God the Father and his son Jesus Christ.

Lenora (also known as Mom and Grandmother) and Jim (James A. Thompson, also known as Red, Dad, and Grandy) together were one, and you can’t tell her story without telling his. They’d known each other their whole lives and loved each other since they were kids. Together, they believed in a great many things. They grew up in Mississippi, and when they got married, they moved to Birmingham, Alabama for Jim’s job with the Frisco railroad. During these years, they had Pat and Tom, while they also spent many months apart as Jim served in the U.S. navy during World War II and the Korean War.

The family later moved to Missouri, which became their life-long home. Lenora worked as office manager and secretary for Dr. Charles Ash in his private practice.

Lenora and Jim retired early and tried their hand at several new vocations – including farming, opening a hardware store and a restaurant, and serving as EMTs. Eventually, they sold their house and bought an RV to travel through the U.S. and Mexico. They loved learning Spanish and meeting new people, but it didn’t quite feel like it was enough.

As continual public servants, the pinnacle of their careers was when they joined the United States Peace Corps. They were sent to Hato Mayor in the Dominican Republic, to help a farming community with such tasks as modernizing their office, auction process, and livestock management. As a Returned Peace Corps Volunteer, Lenora will receive the honor of a U.S. flag at her burial.

Lenora and Jim returned to Springfield upon completion of their Peace Corps service. There, they continued to love their growing family, learn new skills, mentor youth, write, and study Spanish. They gave much of their time and heart in working with the local Latino community. Jim passed away in 2006.

As her death occurred during COVID-19, Lenora’s children will hold a private burial at the Missouri State Veterans Cemetery in Springfield, Missouri. A celebration of Lenora’s life will be held at a later date. In lieu of flowers, donations can be made to either of the following: 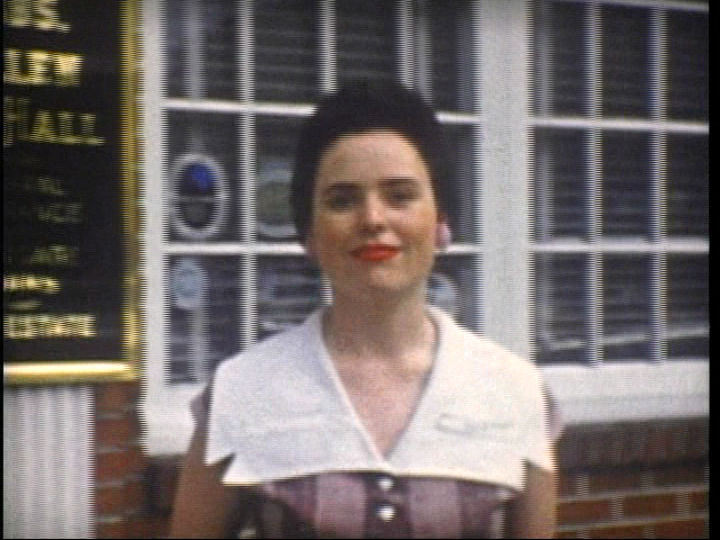