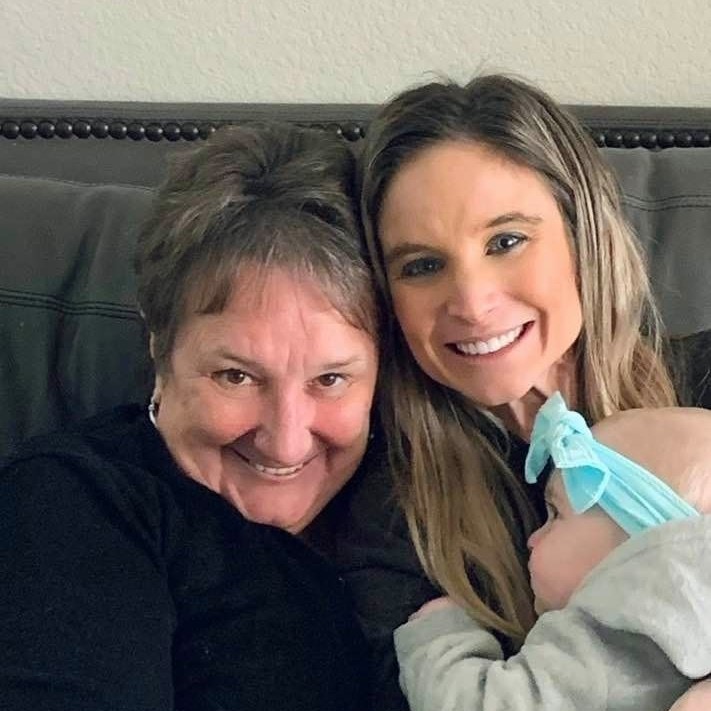 Linda Carol Cranford 65, Springfield, MO. passed away Saturday, March 28, 2020. She was born in Humansville, MO. on December 30, 1954, to Bernie and Betty (Brown ) Campbell. She had been an area resident for several years.Linda dearly loved her two dogs Harley and Sammy as well as other animals. She also loved collecting coffee cups, she had one from every state.
Linda was preceded in death by her mother, Betty Jean Campbell. She is survived by her husband, Roger Cranford, a daughter: Brittany DeVoe and her husband Jason, two step-sons: Shawn Cranford and his wife, Angela, and Jeremy Cranford and his wife, Tracy, two grandchildren: Riley DeVoe and Landon Cranford her father, Bernie Campbell, a brother, Marshall Campbell and a sister, Barbara Ann White and her husband, Gary.
No services are planned at this time, cremation is under the direction of Greenlawn Funeral Home North.