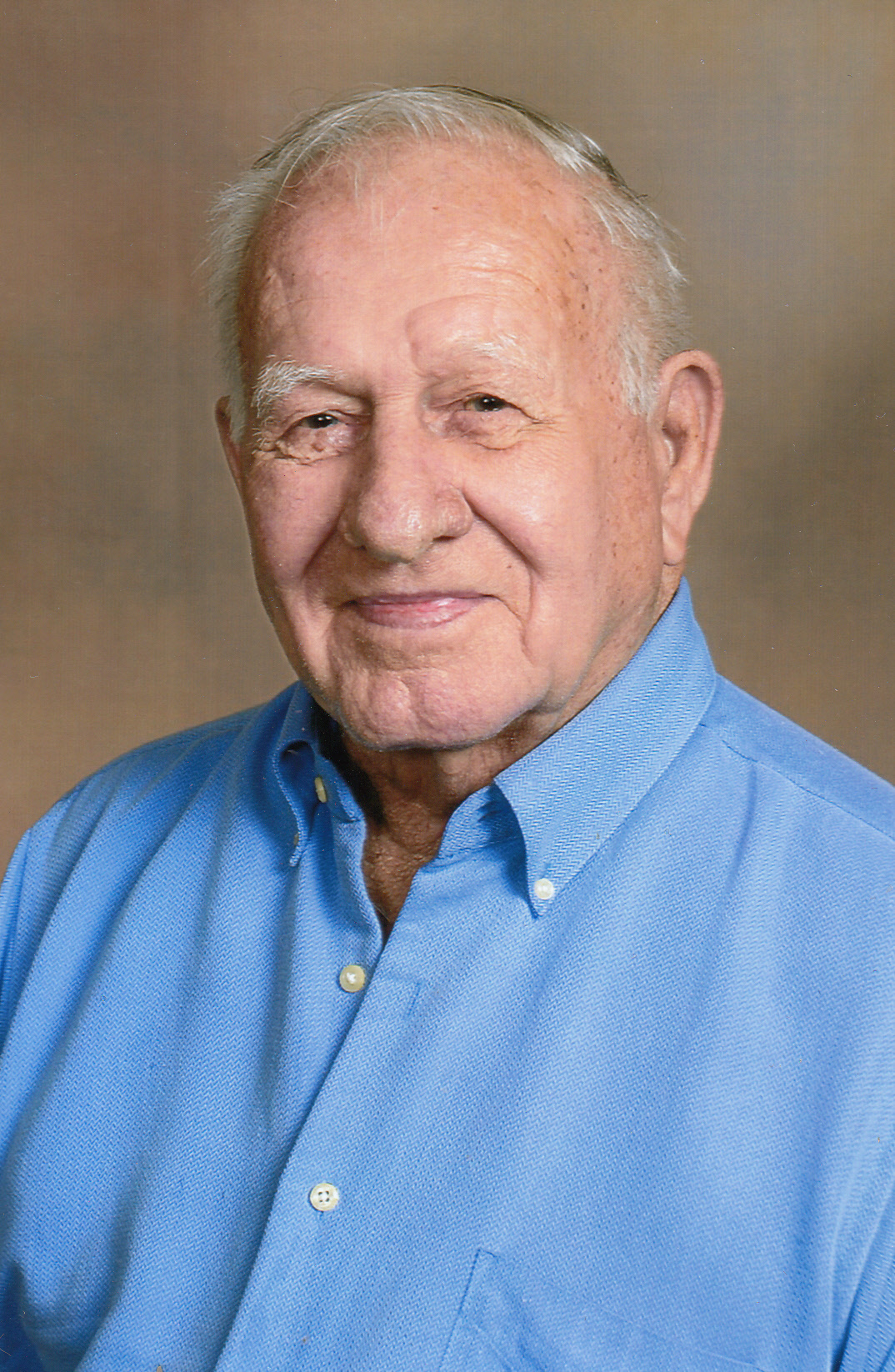 Lloyd Aaron Hoover 94, Springfield, MO. passed away Wednesday, August 28, 2019 at the Missouri Veterans Home, in Mt. Vernon, Mo. He was born in Dayton, Ohio, on July 17, 1925. He was a retired Superintendent Of Buildings, for the city of Springfield. He was a member of the Central Christian Disciples of Christ Church. He was a retired veteran of The United States Navy, proudly serving in W.W.II, Korean War, and Vietnam War. He was a member of the V.F.W. The Fleet Reserve Association, and the American Legion. In his spare time, he enjoying artistic drawing.
Lloyd was the last of 12 children, he was preceded in death by his 11 siblings, his parents, his wife, Nina June Hoover, in 2009, and his daughter, Lanna June Turner. He is survived by his son, Larry Hoover, a daughter: Josie Hoover, six grandchildren: Scott Turner, David Turner, Julie Crawford, Matt Hoover, Amy Hoover, and Cheyenne Stone, eight great-grandchildren, and two great-great-grandchildren.
Funeral services will be at 11:00 a.m. Tuesday, September 3, 2019, at Central Christian Church. Burial with full military honors, will be at 1:00 p.m. Tuesday, at Missouri Veterans Cemetery. No visitation is planned. Memorial contributions may be be made to the V.F.W. or to the Central Christian Church.