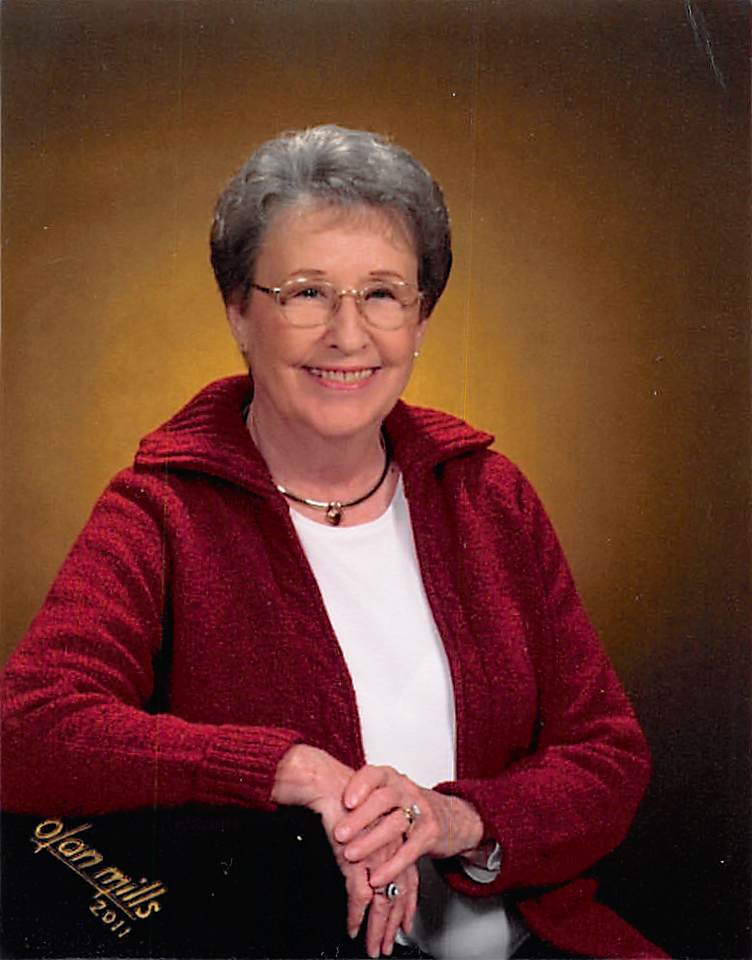 Lola Humphrey Brown, 87, Springfield, MO, went to be with her Lord on Sunday, February 14, 2021, at her home in Springfield MO.  She was born January 14, 1934 to Herbert and Golda (Alexander) Hoffmann, near Dixon, Missouri.  She graduated from Dixon High School.  She married Bobby Lee Humphrey on January 31, 1953 and moved to Springfield, MO, and to this union four children were born.  She was a member of Sunset Church of Christ.  She was first and foremost a loving Christian, wife, mother, grandmother, and great- grandmother.  After nearly forty-seven years of marriage, Bob passed from this life to be with the Lord on January 14, 2000.

Through her love for golf, Lola then became acquainted with Joseph W. Brown, Jr., whom she married on January 6, 2001.  They enjoyed many hours of golfing at Greene Hills Country Club at Willard, MO and surrounding communities.  Joe preceded her in death and went to be with the Lord on December 5, 2007, after nearly seven years of marriage.

She enjoyed sports, Skip-Bo, puzzles, baking, business pursuits with her husband, Bob, and volunteer work which included prison ministry, assisting with the creation of children’s education materials, sewing quilt tops and serving customers at Thrift Haven.   Many have found her to be a positive role model – always a good listener, a rock, an example, and good friend to people of all walks of life.

Thank you to Lissie Watts for encouraging Mom, Paul, and the family, for loving caregivers Joy Price and Jean Strang, and those special friends who prayed and showed kindnesses to Mom over the duration of her illness.

For information on the virtual services please visit greenlawnfuneralhome.com and online condolences may be shared with the family there also.  Memorial contributions may be made to Fair Haven Children’s Home, 3132 N. Fair Haven Loop, Strafford, MO, 65757 in lieu of flowers.

****Please be courteous to others and turn off the camera and audio on your electronic devices.***