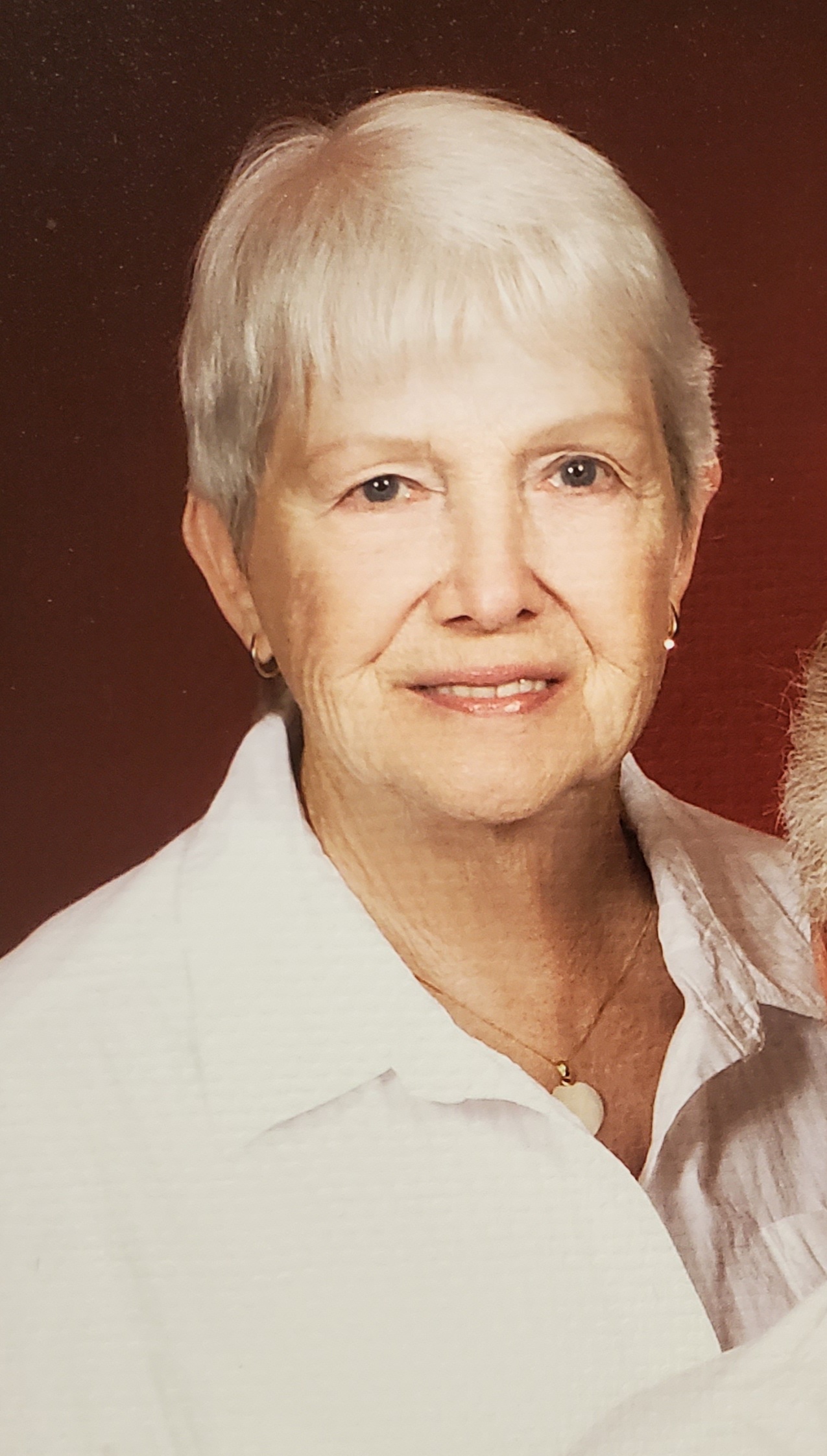 Lucille Dahle entered eternal rest peacefully with three of her daughters at her side, after a lengthy struggle with heart disease, kidney failure, and dementia.  She passed away just days before her 83rd birthday.

Lucille was born at home, in the house her father built, on August 15, 1937.  She was the third child and only daughter of James and Elma (Wilmen) Schminkey.  Lucille was baptized that fall at First Lutheran Church of Columbia Heights, Minnesota.  Her parents were founding members of the church.  She grew up in rural Columbia Heights, attending local schools, and graduating in 1956.

After being persistently pursued, Lucille accepted Lyle’s proposal.  They were married in her family’s church on October 27, 1956.  Lucile settled into being a wife, homemaker, and mother.  Being blessed with four daughters, then a son, she looked forward to the quiet times with Lyle.  Once the girls were all attending school, Lucille started a home day care.  Lucille enjoyed travel and camping, crocheting, trying new recipes, and sewing for her family and home.  She sewed many things, from place mats to wedding gowns.

When Lyle was seriously injured at work, Lucy took on a factory position as a power sewing machine operator.  After sewing commercially for many years, Lucy decided to change careers.  She was employed by the Osseo School District as a paraprofessional.  After fifteen years of service, she retired in June of 2000.  Quoting her award plaque, “Lucy has traveled over 300,000 miles on district buses while assisting and comforting hundreds of special needs students”.

After retiring, Lyle and Lucy made their home in Ozark, Missouri, and joined the Messiah Lutheran Church family in Springfield, Missouri.  Lucy enjoyed Christ Care, The Fifties Club being a greeter and making many new friends.  As her health declined, she was able to have her wish of being at home, until The Lord called her To Him.