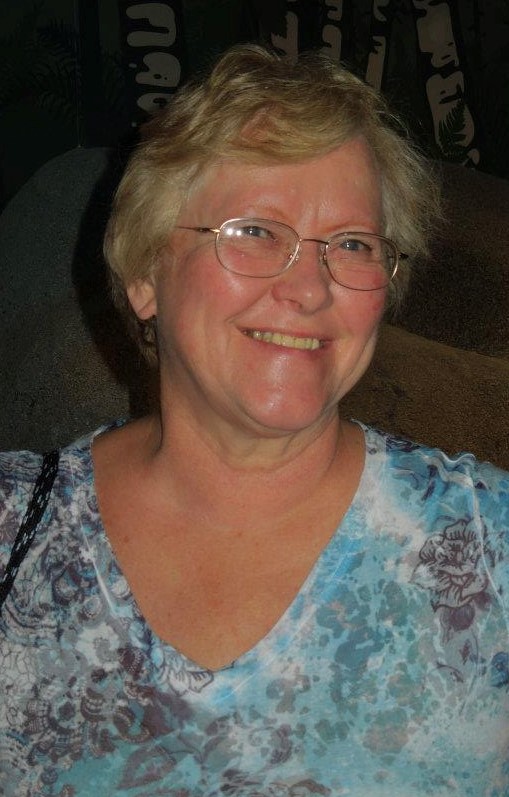 Margaret Anne Fowler Claspill was born on February 4, 1944 to William Frank Fowler, Sr. and Geneva Marie Mitzel Fowler in Parsons, KS. She passed away on Saturday, March 6, 2021 in her home at Marshfield, Missouri from liver and kidney failure.

Margaret was raised in and around Kansas City, Missouri as well as attending two years of high school in Santa Clara, California and she graduated from high school in 1962. She participated in choir and tennis and received a scholarship to attend college to become a P.E. Teacher. After graduation, she moved back to the Kansas City area and lived with her brother Bill. She met and married Raymond Wade Claspill in 1963. They lived in Kansas City, Missouri before moving to Springfield, Missouri in 1966. They later moved to Marshfield, Missouri in 1976 where she spent the next forty-five years. The couple enjoyed outdoor activities and playing cards and games with family and friends. Raymond and Margaret were married for twenty-three years and two children were born of the union- Kimberly Anne and Wade Allen.

Margaret worked at the Zenith television plant in Springfield, Missouri for twenty-three years- first as an assembly line worker and later as a television repairperson. This was very hard work and she sometime came home with cuts on her hands from wires, etc. During that time she took advantage of a company program and began taking college classes in the evening after full days of work. She worked all day, studied at night and kept house and a huge garden besides transporting the kids to all of their activities. She and her good friends Donna and Bill McLeod often joked about who had the most band parent miles while she and friend Rena Raney kept track of who had the most “mean mother points” for the month. When the Zenith plant closed in Springfield, Margaret took a deep breath and finished up her prerequisites for nursing school. She attended St. John’s School of Nursing (Springfield)  and graduated in 1993. She followed up with a Bachelor of Science in Nursing from Missouri State University (Springfield) in 1996 at the age of 52. She spent the next twenty years working for St. John’s. The majority of these years was spent in the Marian Center with adolescents and adults and then as a Psychiatric Evaluation Nurse in the Marian Center and emergency room. Margaret was at heart a mother, nurse and friend.

Margaret was active in the Webster County Democrats. She enjoyed reading, crocheting, knitting, and gardening. She loved family, friends and the Kansas City Chiefs- not necessarily in that order. She was a long time fan and season ticket holder of the Missouri State University Lady Bears. She supported all of the activities in which her grandchildren participated. She had two generations of her family in the MSU Pride Band and she was recognized on sight at any band event by the students and faculty.

Margaret was preceded in death by her parents William Frank Fowler Senior and Geneva Marie Mitzel Fowler as well as her older sister Marie Hotchkiss. She is survived by children Kim and husband Bob (Buffalo), and Wade and wife Samae (Columbia), grandchildren Brittany Crouch (Springfield), Kendall Canole (St. Charles), Philip Canole (Springfield), and Grace Canole (Springfield), sister Geneva Keever (Jamestown, California), and brothers Bill Fowler and wife Linda(Miami, Florida), Steve Fowler (Colorado Springs, Colorado), and Doug Fowler and wife Linda(Gilroy, California) as well as nieces, nephews, cousins, and a host of friends she has met along the way and friends of her children she has loved as her own. She will be greatly missed.