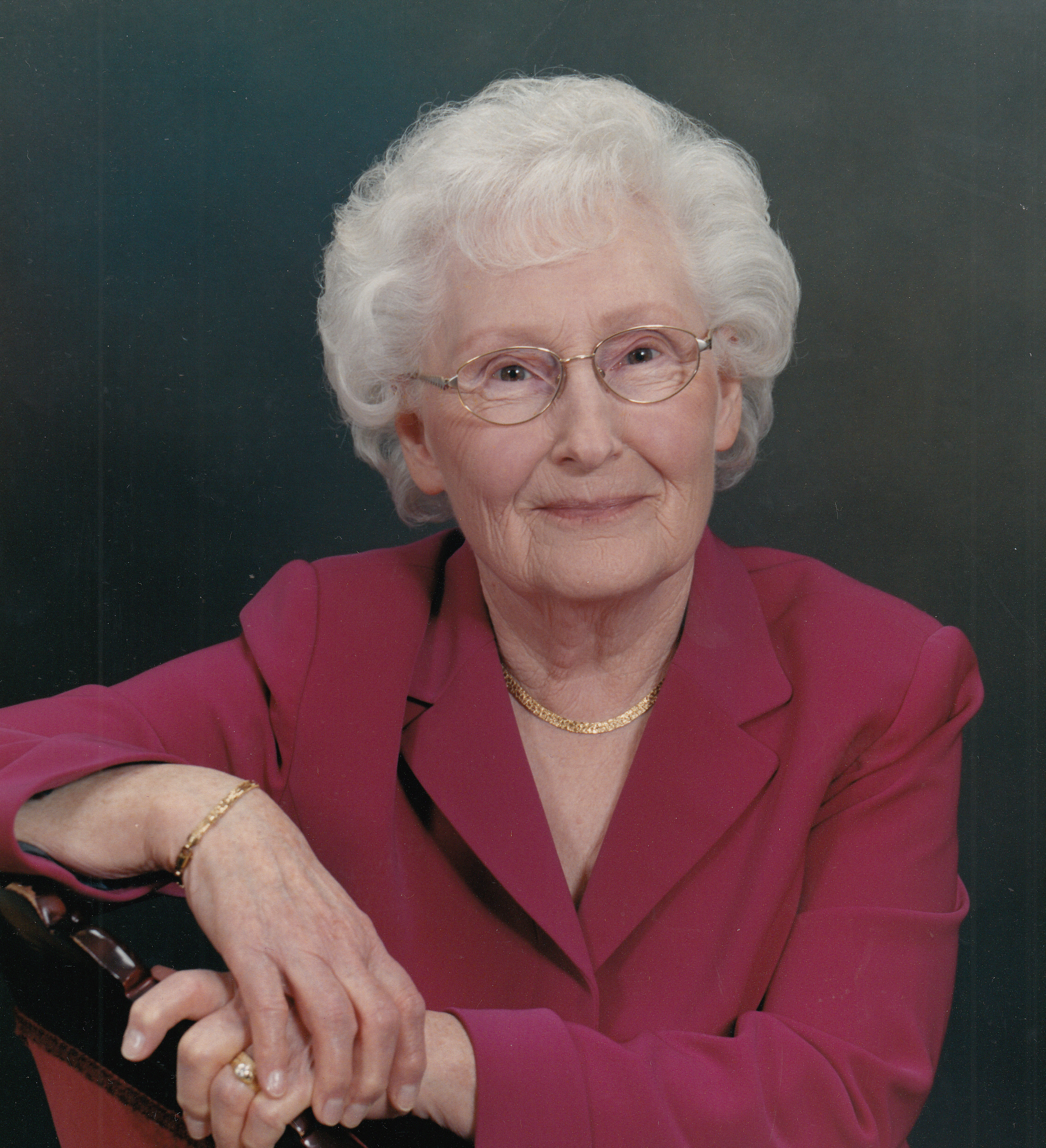 Margaret Fish, age 94, of Springfield,Mo. passed away on Saturday evening, April 20, 2019 at Maranatha Senior Living Center.
Margaret Louise Amick was born on March 24, 1925 in Bronson, Iowa, the daughter of William and Alice (Porter) Amick. She attended public schools in Bronson, Iowa. On January 3, 1942 she married Leo Willard Fish. He preceded her in death in 2017. The couple had four children together. She was devoted to her husband of 75 years and supported him in a pastorate and later in farming when the family lived in Iowa. Margaret was an accomplished seamstress and enjoyed sewing for her daughters. Her family was blessed by her culinary talents and homemaking skills.
She is preceded in death by her parents, her husband, seven brothers-Glen, Harrison, Roy, Donald, Harley, Louis, and Edward, two sisters, Mabel Uhl, and Helen Sheets, a daughter-in-law: Fran Fish, and a grand-daughter, Helen Olson.
Margaret is survived by her son, Jerry Fish (Edie) of Kansas City, Mo. three daughters: Deanna Olson (Steve) of Springfield, Mo., Joy Robbins (Chuck) of Branson, Mo. and Jeanene Hunter of Denver, Colorado; nine grandchildren, seventeen great-grandchildren, two great-great-grandchildren, and many nieces and nephews.
Funeral services will be at 2:30 p.m. Saturday, April 27, 2019, in Maranatha Chapel, with burial to follow in Greenlawn Memorial Gardens. Visitation will be from 2:00 p.m. to 2:30 p.m. before services.