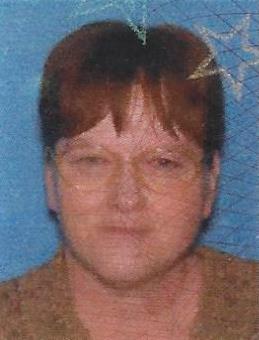 Marilyn Ann Salas age 62 of Bolivar, MO, passed away Tuesday, August 6, 2019, in her home. She was born December 10, 1956, in Blytheville, AR, to Richard David and Barbara (McElroy) Johnston. She is a US Army veteran. She was united in marriage to Thomas Salas April 6, 2011. Marilyn’s past-time she loved to play tennis and all sports. She was a Christian.
She is survived by her parents Richard and Barbara Johnston of Reno, NV; her husband Thomas Salas of the home; two brothers: Jerry Johnston, and Michael Johnston both of Reno, NV; a sister Cheryl Johnston of Santa Maria, CA; a special friend Debra James of Bolivar, MO; as well as many aunts, uncles, nieces, nephews, other relatives and friends.
According to Marilyn’s wishes her body will be cremated. There will be a private family service at a later date. Online condolences may be made at: www.greenlawnfuneralhome.com. Arrangements have been entrusted to Pitts Chapel Bolivar, MO.