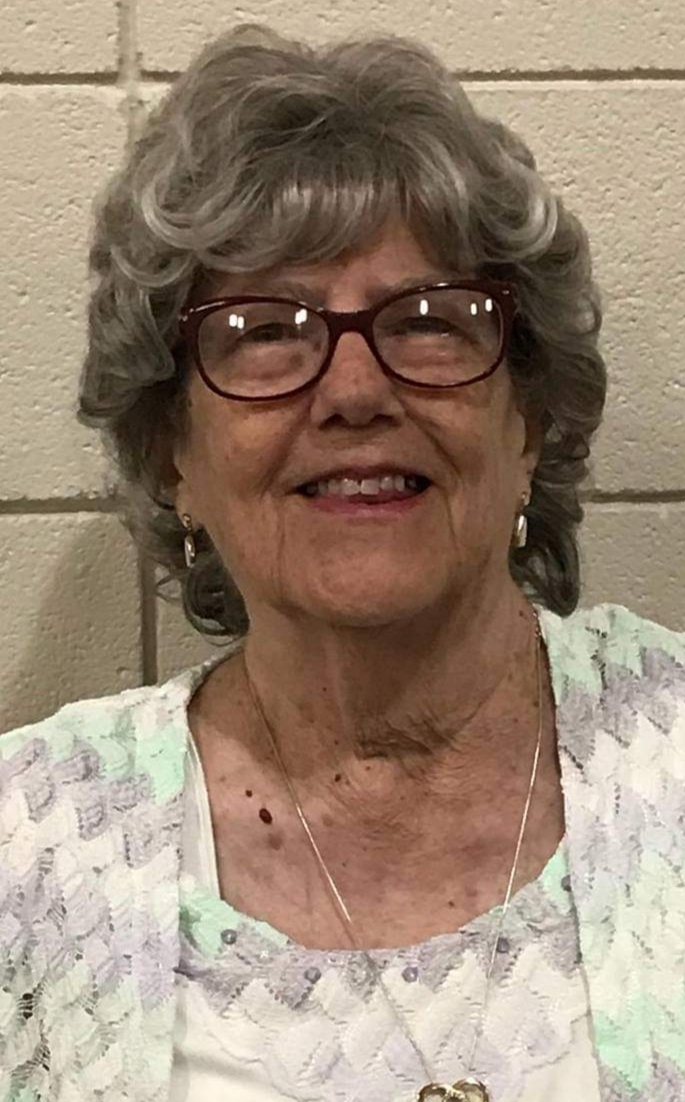 Marion Louise Bickerstaff, 83, of Springfield, Missouri, passed away on November 5th at Mercy Hospital in Springfield. Marion was born on Nantucket Island, Massachusetts to Alger and Dorothy (Negus) Bickerstaff on March 1st, 1935. She attended Rogers High School in New Port, Rhode Island. She married John Pardee on October 12th, 1957 in Flint, Michigan. She worked as a librarian at Keene Memorial Library in Fremont, Nebraska for many years. Later in life, she studied at Phillips Junior College in Springfield, Missouri. She was active in the church community and had an equal love for both lighthouses and chocolate. Marion is preceded in death by her daughter Sharon Daake, son Bradley Pardee, and ex-husband John Pardee. Marion is survived by her son Lyle (Brenda) Pardee, son-in-law Jeffrey (Diana) Daake, brother Alger Bickerstaff, 8 grandchildren, 15 great-grandchildren and 1 great-great-grandchild.
A memorial service will be held at 11:00 AM on Friday, November 9th at Redeemer Lutheran Church with the Rev. Andrew Bartholomew officiating. Honorary pallbearers will be Jeffrey Daake, Matthew Daake, Benjamin
Smith, and Lucas Pardee. Marion’s family wishes to extend our sincere thanks to the staff of Mercy Hospital in Springfield, as well as the clergy, staff, and congregation at Redeemer Lutheran for their love and support over the years. In lieu of flowers, the family asks that donations be made in the name of Marion Bickerstaff to Redeemer Lutheran Church, 2852 S. Dayton Ave. Springfield, MO 65807, or via their website at www.growsharecare.org.