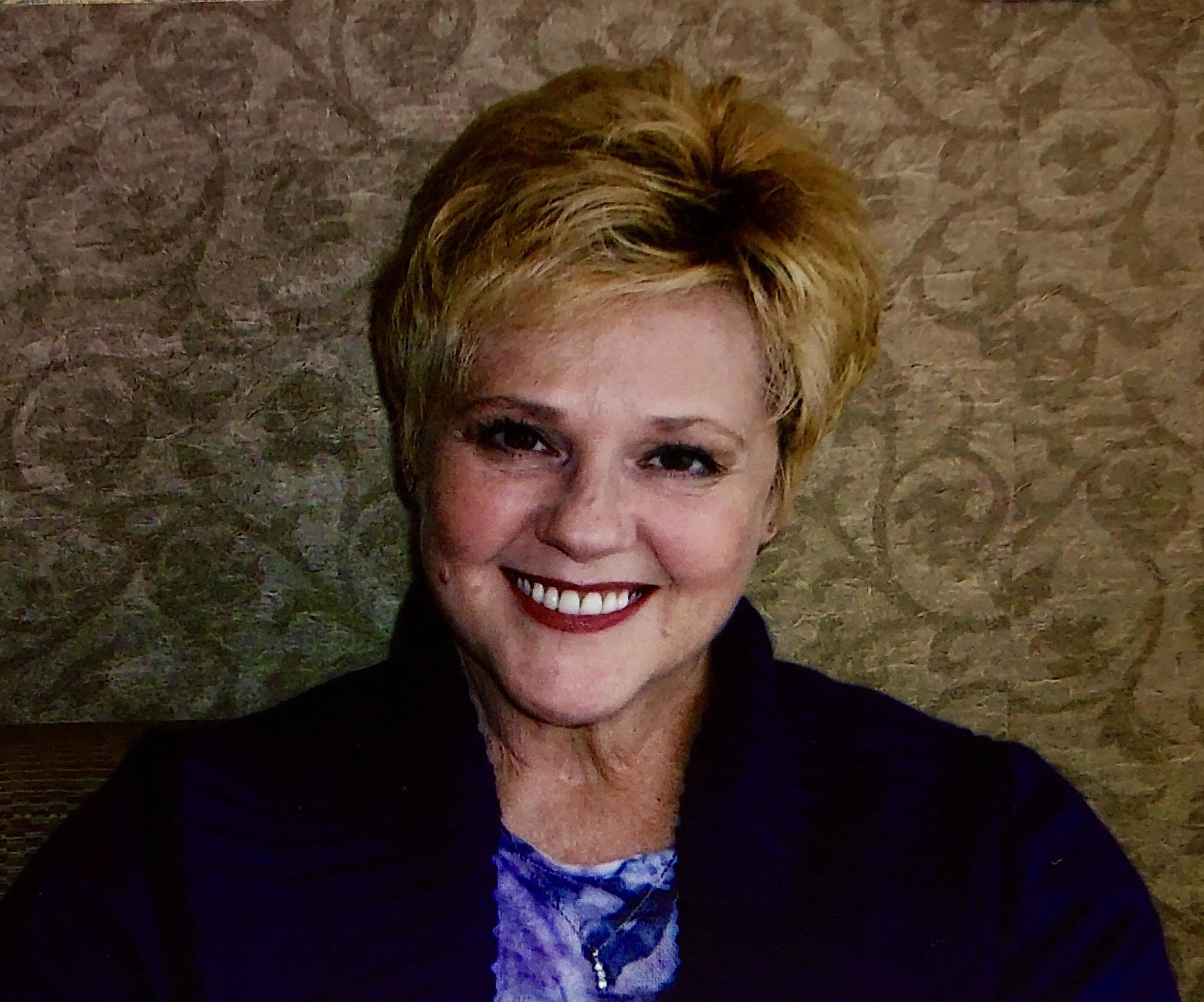 Leaving a vast legacy of joy, family and dear friends, Martha passed peacefully in the MICU at Cox South Hospital after valiantly battling complications for 95 days following a surgery. She was surrounded by many friends and loved ones as she moved into her next life.

Martha was born August 3, 1948 in Warrensburg, MO to Joe and Myrl Wallace (Houts). She attended Holden High School. Following High School, she moved to Springfield, Missouri in 1966 to attend Burge School of Nursing. Shortly after graduation, she started the chronic dialysis program at Cox North Hospital, the first dialysis treatment center in Springfield. She served as a consultant to the U.S. Medical Center for Federal Prisoners and also served on the organ procurement team for Midwest Organ Bank.

On St. Patrick’s Day 1982 (the luckiest of “gotcha days”) Martha accepted the most important job she was destined for when she took on the role of “Mom” adopting her daughter, Jennifer. She always said her daughter was “the pot of gold at the end of her rainbow.”

She went on to get her Masters of Science in nursing from Drury University. Later she worked as the nurse manager of PACU, Same Day Surgery, GI Lab, Endoscopy and Pain Management at Cox North. She retired and still worked a day or two per week in Same Day Surgery Holding at Cox South Hospital.

In 1992, Martha met the love of her life, Terry Thomas, and after a short courtship they were married on May 29, 1992. She gained two amazing bonus sons in Nate and Cody. She loved them as her very own.

Her sister Mary Ann was her first and very best friend. She worked tirelessly to always make sure she had what she needed while attending nursing school and was always the best big sister for laughter, tears and mischief.

She loved her children and grandchildren more than anything and was the greatest cheerleader ever. The way she looked at each of them was always with awe and wonderment. She was the most selfless, nurturing and caring woman who always demonstrated unconditional love that we can only hope to emulate to honor her.

She was the craftiest woman this side of the Mississippi, whether it came to calligraphy, knitting, painting or hand-making jewelry. All of her hand-made pieces will forever be treasured. She was also famous for making cookies and divinity. She looked forward to her date nights with her daughter when they would go to dinner followed by Springfield Little Theatre. She had a sense of wanderlust and enjoyed traveling immensely. Her summers were filled with time at the camper and spending countless hours in the pool with her grandchildren.

Martha was a registered organ donor and a multi-tissue donor.

Her radiant smile was a gift to all. She touched many lives and she will be greatly missed, but her bright light will shine on. It’s hard to forget someone who gave you so much to remember.

She was preceded in death by her parents, Joe and Myrl Wallace; and son, Cody Thomas.

On Wednesday, November 28, 2018 we will gather to celebrate the life of Martha at 1:00p.m at Greenlawn Funeral Home East.

Thank you for your condolences, love, kindness and support in celebrating her life.

In lieu of flowers, the family has chosen to establish a nursing scholarship called the Martha P. Thomas Legacy Scholarship. Please consider a donation in Martha’s name to the Cox Health Foundation,
PO Box 8131, Springfield, MO 65890-3118.