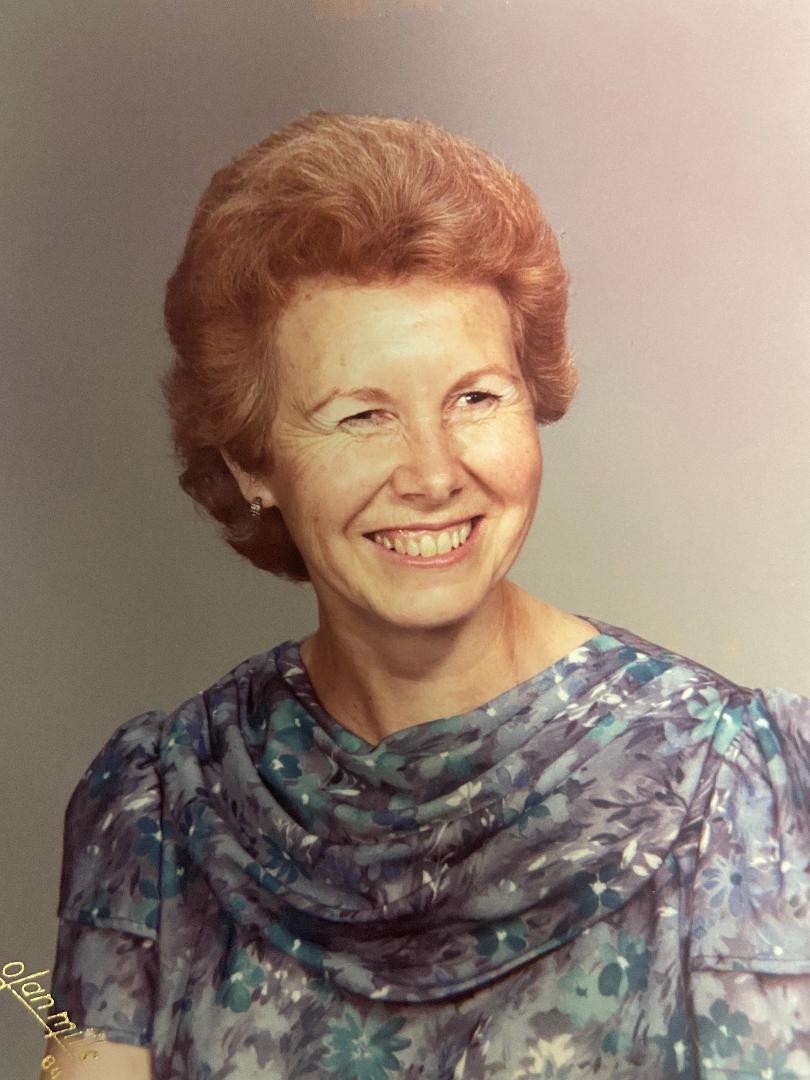 Mary Alene White, 84, of Springfield, Missouri passed away February, 2nd 2020 at Willard Care Center. She was born January, 22nd 1936 in Webster County, Missouri to Sherman and Beulah McDonald. Mary was a graduate of Rogersville High School. She was employed by Freeman’s Clothing and McBee’s Binders. Mary was united in marriage to Brycie Criger, then after his passing, she was united in marriage Lynn White. She attended Boulevard Baptist Church. Mary loved going to garage sales, attending shows in Branson, cooking, and playing Bingo. She also had a passion for watching Cardinals baseball and Wheel of Fortune. Mary also had a deep love for her family, especially her grandkids, as well as gardening, singing and fishing.

Mary is preceded in death by her parents, Sherman and Beulah; her husbands, Brycie Criger and Lynn White; her brothers, Leo McDonald and Lyle McDonald; her sisters, Betty Thomas, Rilda Millsap, and Francis Clutter. She is survived by her son, Clint Criger and his wife, Shelley; her grandchildren, Billy (Mikayla) Criger, Devin Criger, Chris (Sydney) Ringen; and her great grandchildren, Finley Ringen and Mercy Criger. She is also survived by her brothers, Jim McDonald and Hubert (Sharon) McDonald; her sisters, Helen Owens, Lillian Burks, and Freeda Moentnish; and her dear friend, Carolyn Thompson as well as numerous family and friends.

A memorial service for Mary will be on Saturday, February 8, 2020 at 1:00 pm at Greenlawn Funeral Home North. Burial will follow the service at Fordland Cemetery. In lieu of flowers, donations can be made in Mary’s memory to the Alzheimer Association.