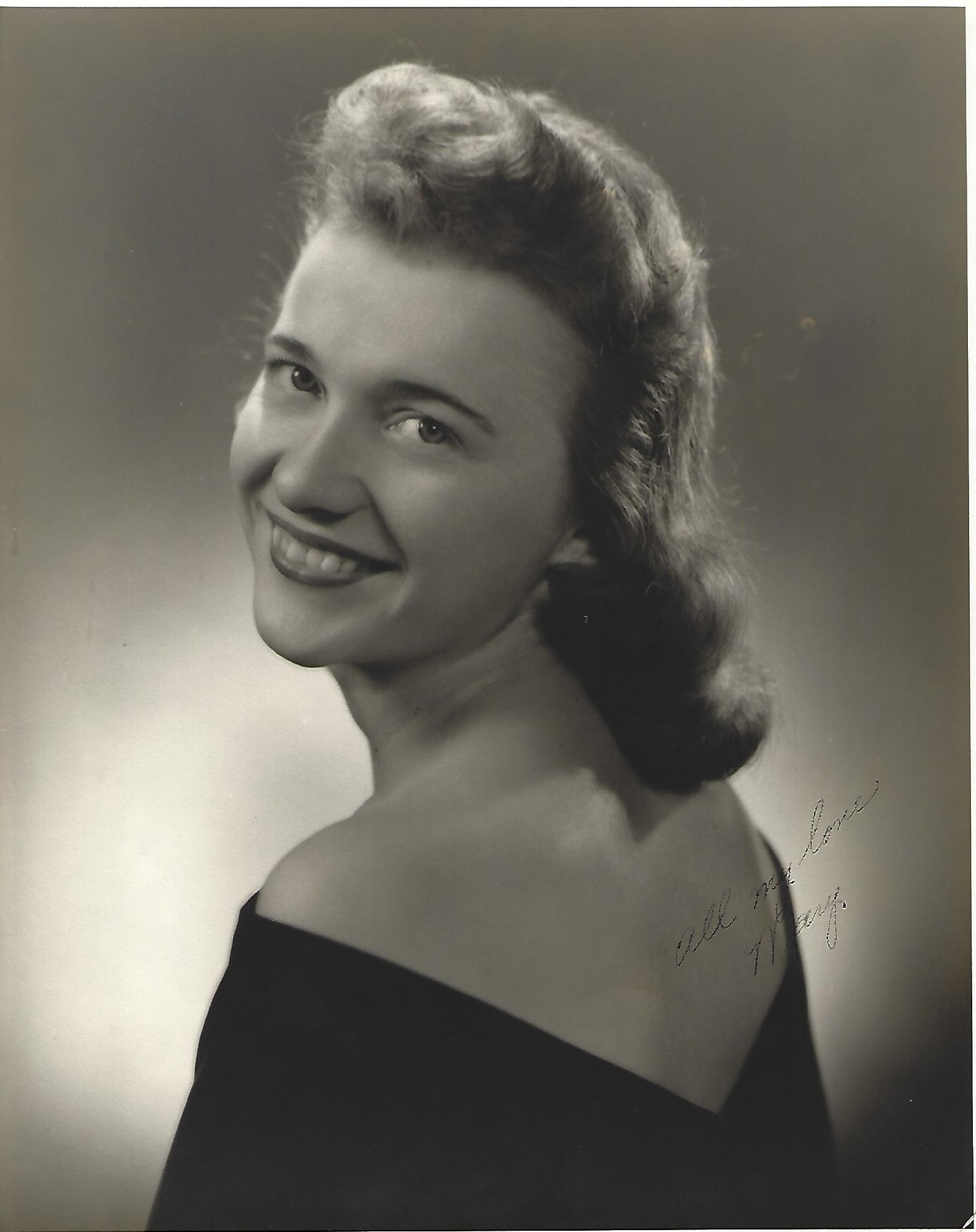 Mary was born in Denver, CO September 17th, 1937 to Nolan and Thelma Burney. Mary lived in many states during her younger years as her family moved do to her father’s job relocations. Just before entering High School the family settled in Manes, MO, a small town north of Mountain Grove. Mary graduated from Mountain Grove High School and furthered her education by receiving a degree from Draughon’s Business College.

Mary was preceded in death by her husband of 58 years, John, as well as both of her parents, brother-in-law Bob Hopkins, and nephew Randy Hopkins. She is survived by her daughter and son-in-law, Terri and Atlas Craig of Denver CO, her son and daughter-in-law, Rusty and Lesley Skinner of Springfield. Surviving grandchildren include Dustin of Yountville, CA, Alysen of Los Angeles, CA, Bailey and Connor of Springfield. Her sister, Carol Sue Hopkins, brother, Don Burney and niece, Kim Hopkins Osborne survive her.

Mary loved life as well as all those she met. If Mary knew there was a need, she was there filling that need. She was a giver with a heart of gold.

Mary enjoyed sewing, cross-stitching, knitting, and bridge. She belonged to many groups where these interests were included. Family events found her playing board games and card games of any kind. Trips to the lake with family brought her pleasure and included boating and water skiing.

Mary loved her grandchildren as much as she loved life. She sewed for the girls and shopped with the boys. She determined shopping with the boys was easier than sewing clothes for them. She was faithful in attending school events and extra-curricular activities when grandchildren were involved.

Services for Mary will be at 1:30 pm Thursday, December 27th at Greenlawn Funeral Home East. Inurnment will be at Missouri Veterans Cemetery following the service.

In lieu of flowers, donations may be made to St. Jude’s Hospital.