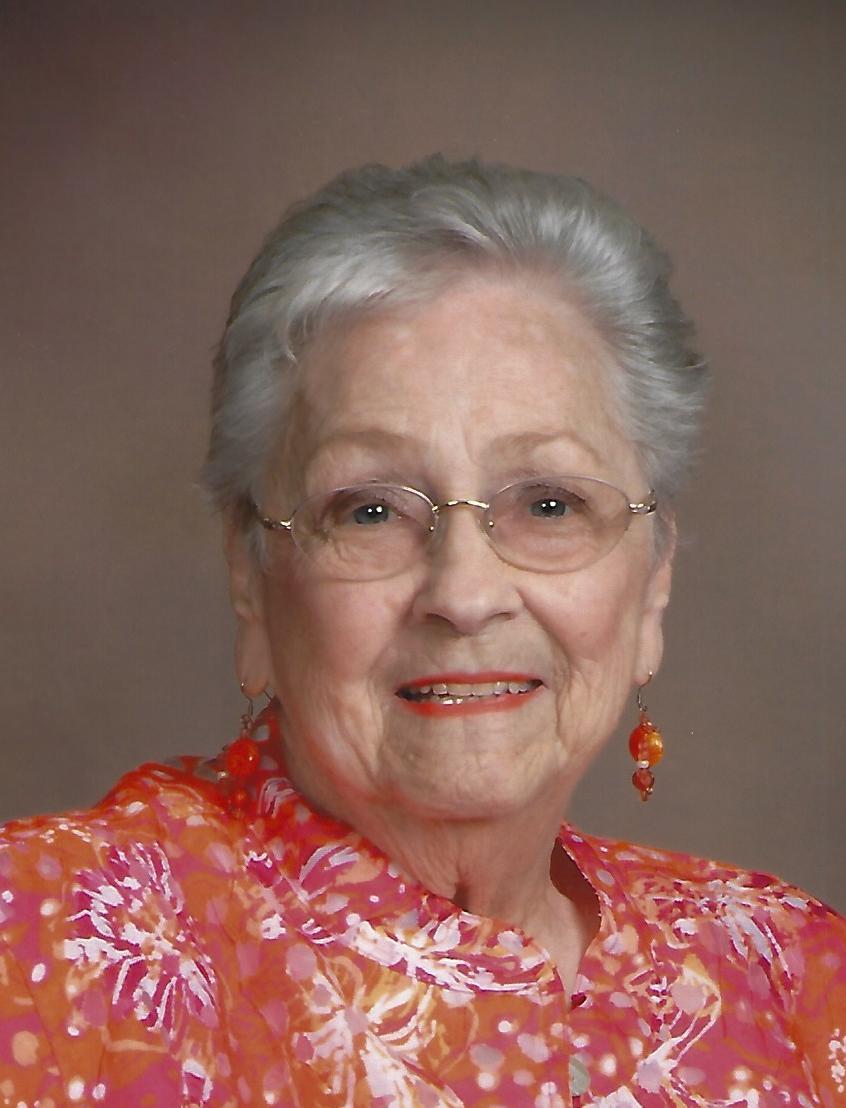 Mary Louise Gleghorn, Springfield, age 87, the daughter of Edward and Golda Stracke was born on March 20, 1932, and passed from this life on Thursday, November 28, 2019, with family by her side after a brave battle with pancreatic cancer.

Mary graduated from Springfield Senior High School in 1950. She married the love of her life, Lindal Gleghorn on March 21, 1952. They were married 34 years before Lindal passed away in 1986. In that union they had one daughter, Debra.

Mary worked for Mercantile Bank from 1967-1991 where she managed Safe Deposit. She was named Employee of the Year during her employment. She was active in the Women’s Division of the Springfield Area Chamber of Commerce where she was a board member in 1989.

Mary loved the Lord and was the happiest when she was at church and helping others. She was a member of Central Christian Church for 33 years. There she was a member of Church Women Fellowship, she helped with Culture Club, an after school mentoring program. She spent 26 years as an active choir member, was a deacon and then later was named elder. She was an active board member of the church.

Mary helped start the Respite Program at Central Christian Church where she would go and set with the sick and give the caretaker relief. Mary was an active member of Church Women United and in 2008, was named Valiant Woman of the Year.

Mary was preceded in death by her husband, Lindal Gleghorn, her parents, and two brothers: James Edward Stracke and Richard Lee Stracke.

She is survived by her daughter, Debra Gleghorn, and a sister Doris Stracke Thornton.

Mary was a very loving and devoted wife, mother, daughter and sister. She will be missed greatly, especially by her many friends with whom she created such long and lasting friendships.

Services will be held, Tuesday, December 3, 2019, at Central Christian Church 1475 N Washington Avenue at Division Street, Springfield, MO. Visitation will begin at 10:00 am with the service following at 11:00am. with Rev. Geoff Weinmann officiating. Burial will be at White Chapel, Springfield, MO

The family wishes to thank those at Intergrity Hospice for all you did for Mary and a special thanks to Kristyn, her nurse, that brought so much comfort not only to Mary but to the family.