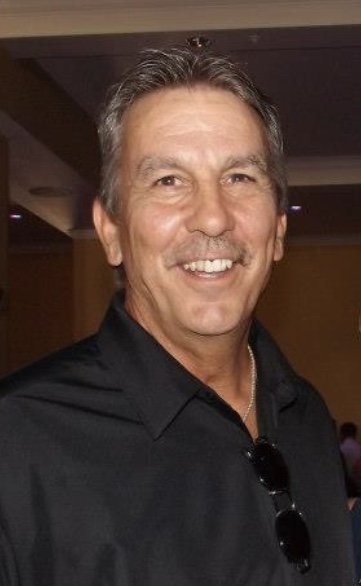 Matthew Paul Thornton age 57, of Forsyth, Missouri passed away on March 20, 2020 at his home surrounded by his family.

He was born on December 21, 1962 in St. Louis, Missouri the son of Clarence Edward and Antoinette Fletcher Thornton.  He had been a resident of the Forsyth area for several years and was a painting contractor.  He was also a member of the Freedom Fellowship in Branson, Mo.

A Celebration of Life service will be held at a later date.  Arrangements are under the direction of Greenlawn Funeral Home in Branson.